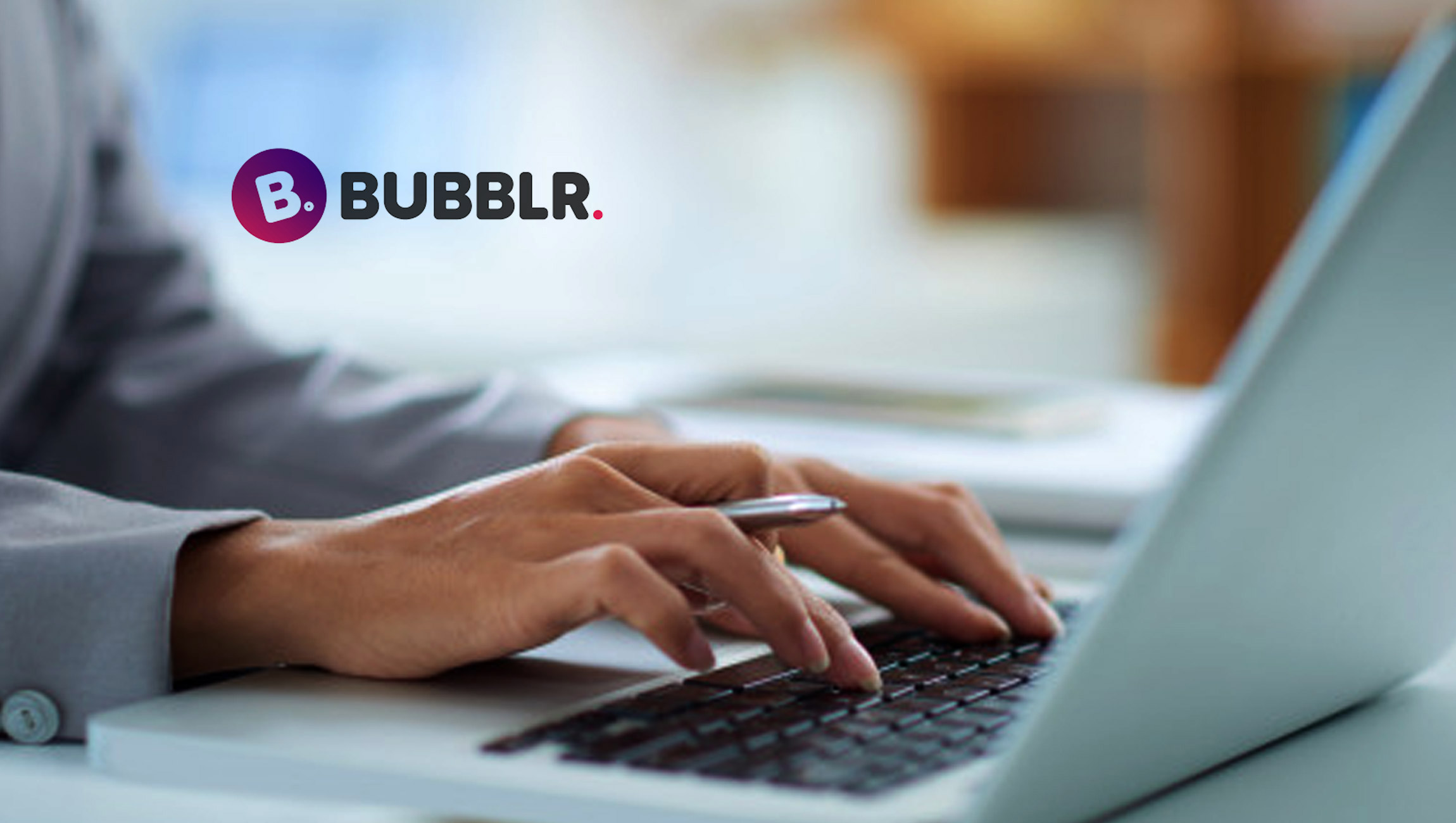 Bubblr Inc.,, (“Bubblr” or the “Company”), the technology company developing Web 3 Open Source tools to advance the creation of a more equitable internet, announced that it has been made aware of certain promotional activity concerning BBLR common stock.

Certain statements in the promotional materials supplied to the Company by OTC Markets may be materially false and/or misleading. The promotional activities in question materially misrepresent Bubblr’s business model and present executive leadership. The Company encourages those interested in the BBLR to rely solely on information included in its press releases combined with its filings and disclosures made with the U.S. Securities and Exchange Commission (SEC).

On November 9, 2021, Bubblr filed an S-1 with the SEC with the filing number 333-260902. On December 9, 2021, Bubblr received its first set of comments from the SEC. Bubblr will file responses to these comments, along with an amended registration statement. These public filings accurately reflect the Company’s current business model and executive leadership.

Immerse Announces the Launch of Ground-Breaking…