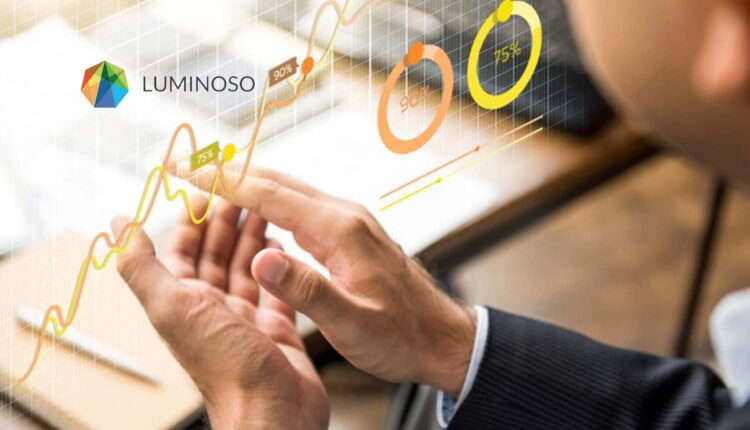 Company’s state-of-the-art architecture identifies unique concepts within text-based communications, and analyzes the sentiment of each concept

“While sentiment analysis has been prevalent for well over a decade, the most common form of sentiment analysis today involves evaluating whether a document’s sentiment is overall more positive than negative,” said Adam Carte, CEO of Luminoso. “This type of analysis is overly-simplistic, as it fails to address nuanced comments such as customers explaining what they like and dislike about a product, or employee feedback about a company’s strengths and weaknesses. With Concept-Level Sentiment in Luminoso Daylight, businesses across industries will be able to upload any text-based document, and quickly receive a nuanced analysis of the author’s sentiment regarding the topics they wrote about.”

Luminoso’s new deep learning model understands documents using multiple layers of attention, a mechanism that identifies which words are relevant to get context around a specific concept as expressed by a word or phrase. This model is capable of identifying the author’s sentiment for each individual concept they’ve written about, as opposed to providing an analysis of the overall sentiment of the document.

Added Joanna Lowry-Duda, Research Scientist at Luminoso, “Other companies have attempted to analyze sentiment at the concept level, but they use unreliable, hard-to-maintain sentiment word lists. With Luminoso, customers benefit from our deep learning model that automatically creates a complex representation of the concept and its context to find sentiment across any industry.”

Using Concept-Level Sentiment, users will be able to: