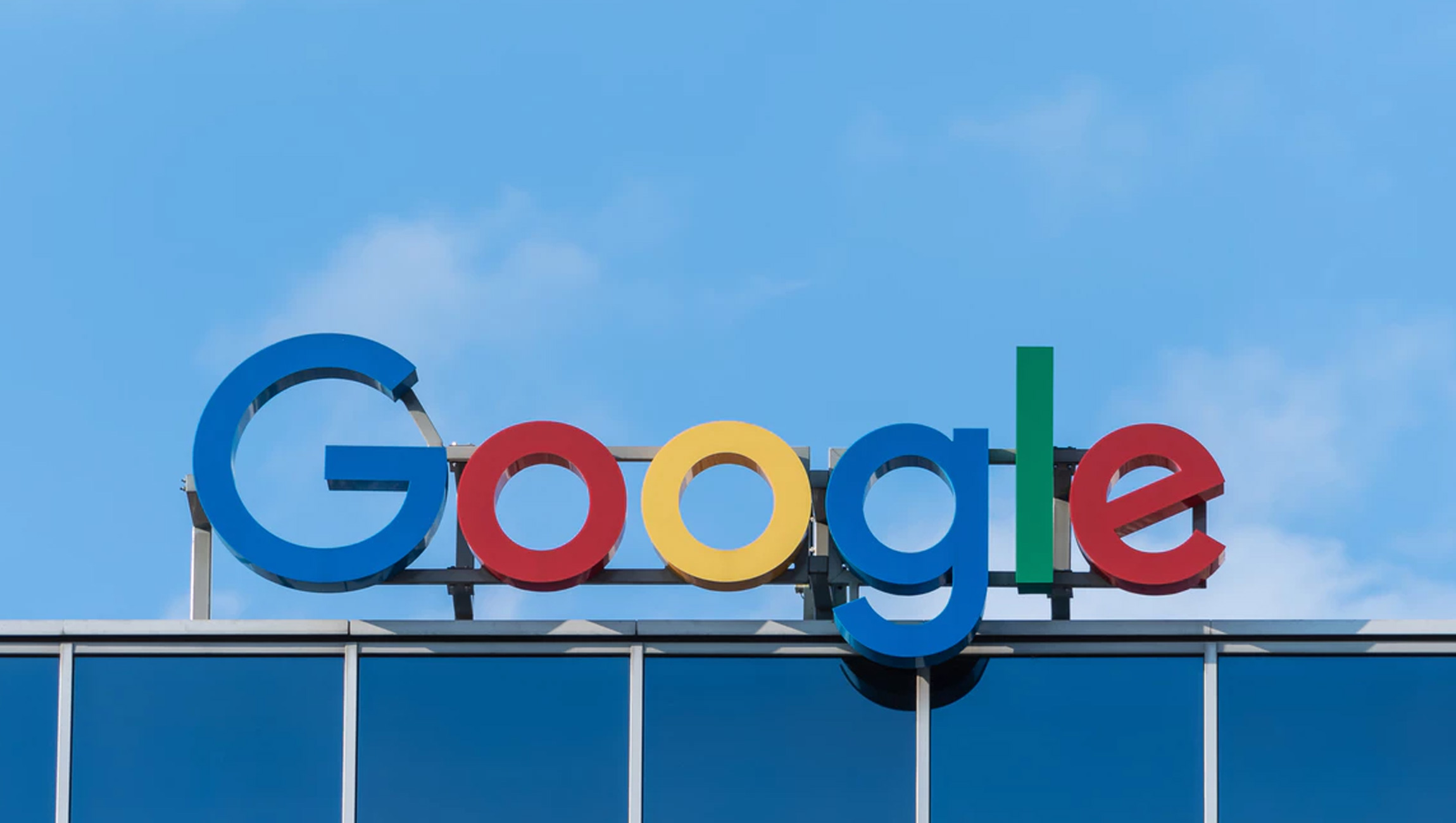 Everywhere you look these days, IT organizations are looking to the cloud to solve their data storage, movement, and analytics challenges…and with good reason! Cloud services from Amazon, Google, Microsoft and others have revolutionized how we think about data, from an IT and an end user perspective. They’ve vastly reduced the function of the corporate data center, which is rarely a core competency of the organization.

They’ve democratized access to data, analytics, and processing power. They’ve disrupted how we think about the costs involved with data warehousing and analytics. Cloud is all these things and more, so it’s no wonder many organizations are rushing to push their big data operations into the cloud. Cost savings, performance improvement, and streamlined operations are all well and good, but what happens when you actually get down to doing the work? Chances are your data engineers will be new to whatever cloud technology your organization decides to utilize. This article details my own experience as a data engineer being exposed to Google BigQuery (GBQ) for the first time.

I’ve been a data engineer for many years and I’ve worked with most flavors of RDBMS and SQL in my career. A recent project had my coworkers and I redesigning an existing SQL Server database into GBQ, which inspired me to write this article as a resource for fellow data engineers new to GBQ. Here are some things that might take some getting used to, along with mitigation strategies where I’ve found them:

I would imagine that reading that list, it looks like I’m disparaging BigQuery quite a bit. That’s not the case at all. These are, for the most part, annoyances that new GBQ developers will encounter and overcome. There’s actually a lot to like, too. Here are some pleasant surprises that I encountered during my first GBQ project:

The upshot is that GBQ takes a little getting used to and still has one or two glaring functionality gaps, mainly related to the inability to create stored procedures or functions. However, the potential benefits of cloud data storage and analytics far outweigh these considerations. I continue to learn new shortcuts and techniques every day, and as I overcome the various small challenges, I can see the bright “cloudy” future in front of me.

Josh Levy is a Manager in the Analytics practice of aspirent. He has spent the past 20 years working in various capacities and industries within the Business Intelligence space.

What is Presentation Management and Why Do You Need It?