Eye Rolls at Pre-Rolls: How to Escape the Trap of Annoying Ads 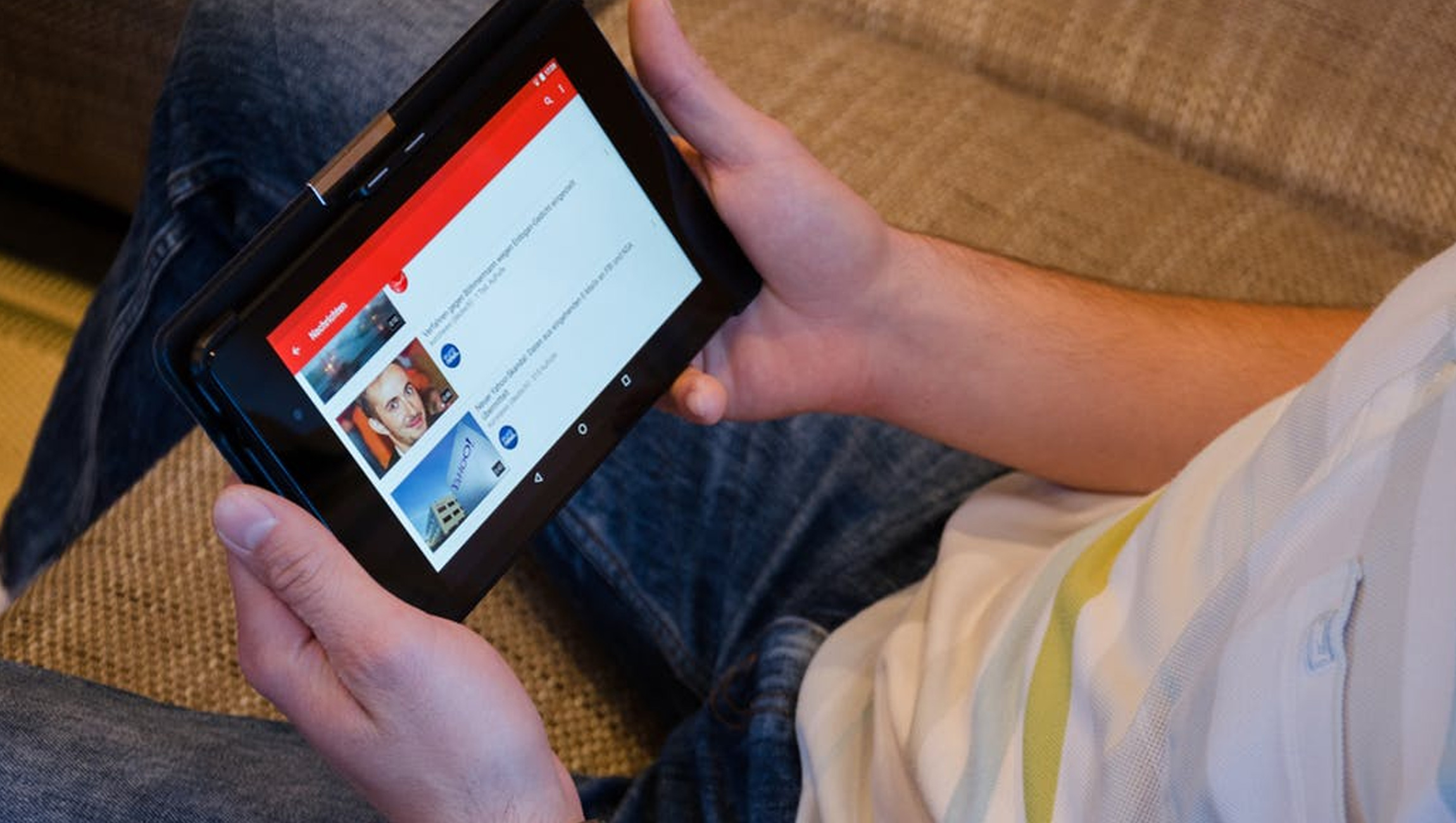 The first recorded advertisement was a Song Dynasty-era copper printing plate for the Liu family Fine Needle Shop. Even then, readers were groaning and searching for the skip button. Ads and their creators have always been in the business of winning over consumers’ attention, and they’ve succeeded clumsily at best. But the digital realm is a different beast, and advertisers must find ways to rise above the clutter.

Traditional advertising is fracturing as both consumers and brands flock to digital. After overtaking TV advertising in 2017, digital has dominated the ad market. Digital ad spending reached a record $88 billion in the U.S. last year, according to the Interactive Advertising Bureau, and the trend shows no signs of slowing. Magna, the research arm of media-buying firm IPG Mediabrands, predicts that digital ads will make up 50% of all ad spending by 2020..

With digital ad spend at an all-time high, ad appreciation is at an all-time low. A new study from Jun Group shows consumers rank online ads as more annoying than lawyers and used car salesman, and just as annoying as politicians. 64% of mobile users think ads are “annoying and intrusive,” while 54% prefer the word “disruptive.” How did we go from Don Draper to Clippy from Microsoft Word?

Read More: Why Every Growth Marketer Needs to Take Ad Fraud Seriously in 2019

This issue is relatively new. 91% of people say ads are more interruptive today than they were 2-3 years ago. Perhaps we can chalk this up to millennials coming of age with a heftier amount of power than previous generations (see: Netflix’s Skip Intro button). As our tech advances, our advertising regresses, becoming more pervasive and obnoxious in the eyes of consumers. And this has damaging and lasting repercussions for the brands behind these ads.  Eighty-five percent of consumers agreed that “obnoxious or intrusive ads give me a poor opinion of the brands that are being advertised.”

Beyond all this, consumers have become adept at avoiding ads. The largest measure of ad aversion is an ad avoidance tool called Adblock. Its user base has skyrocketed in the past few years, with mobile Adblock usage growing by 108 million to reach 380 million devices. And that’s just mobile. The total number of downloads surpassed 600 million devices globally, representing approximately 100 million Americans. This has thrown traditional advertisers into code red levels of panic, and understandably. From a publisher’s perspective, ad blockers strangle revenue streams. Informa Group’s research arm, Ovum, estimates that by 2020, total revenue losses from ad blocking will reach  $35 billion dollars per year..

So how do we reach consumers when half are annoyed by ads and the other half actively block them? New advertising approaches lean towards respecting people’s time and working with them, rather than interrupting them at every opportunity.

One solution is non-interruptive ad formats. For example, native advertising has rapidly taken over on platforms such as Buzzfeed, Snapchat, and even Netflix. Native ads match the look and feel of their environments, taking the form of sponsored tweets, promoted listings on Amazon, or even original editorial content. Over the last three years, spending on native advertising grew dramatically,up 600% according to a long-term study by Nativo. . Consumers find them less interruptive and, therefore, less annoying than their pop-up counterparts.

Another user-friendly format is value exchange advertising. With value exchange ads, people unlock entertainment, points, or other digital content in exchange for spending time with a brand message. The IAB (Interactive Advertising Bureau) recently published a playbook lauding the opt-in, reward-based system value exchange offers (for example, viewing a video ad to unlock free WiFi at an airport). Almost 62% of developers said video ads with rewards increased or stabilized user retention, according to a Unity Technologies survey cited by the Wall Street Journal. And consumers greatly prefer them too; 79% of consumers said that they prefer opt-in advertising over every other ad format and with video advertising in particular.

Of course, channeling advertising dollars into less annoying ad formats is not the universal remedy for winning the ongoing battle for attention. But it does go a long way in treating consumers as more than just eyeballs. It helps to create a symbiotic relationship between ad creator and ad watcher. And with any luck, we can return to letting the lawyers and used car salesmen take the heat.

Read More: The Power of A Guarantee For Digital Ads

Will Braithwaite is a marketing executive at Jun Group, a leading mobile video advertising platform based in New York.

The Next Wave of CX Messaging Trends (From Those Who Know)

Overjet Named to Forbes AI 50 List of Most Promising A.I.…

InfiniteWorld Partners With Chibi Dinos to Create and Launch…

Stateless Named as a 2022 Gartner® Cool Vendor in Cloud…

New Ably Study Reveals That Two-Thirds of Organizations with…