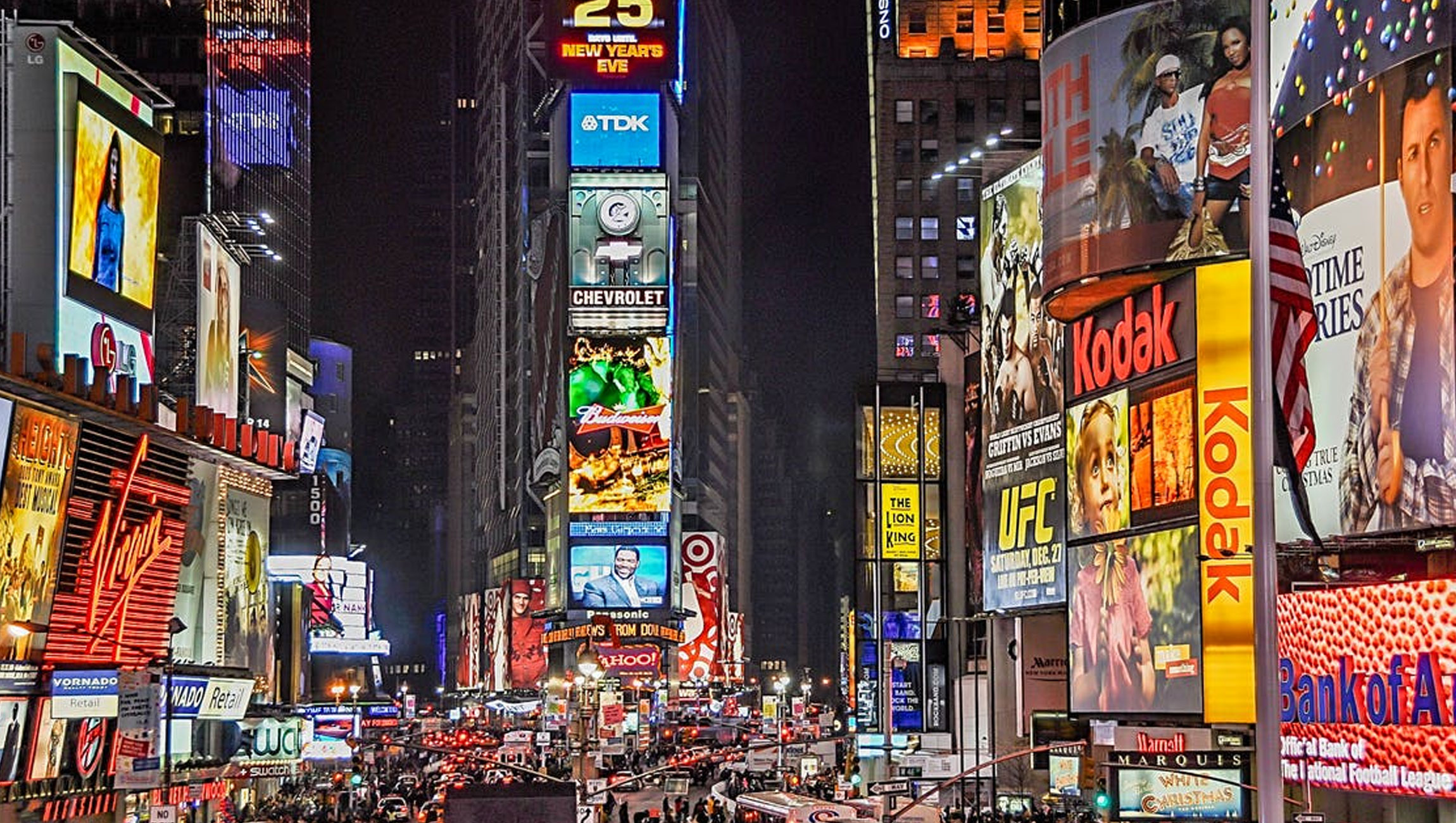 About a year ago, Christopher Heine of AdWeek declared the fourth quarter of 2017 as, “The incubator phase of the six-second video ad unit.” For many advertisers he predicted that 2018 would be “go time” for the 6-second ad, implying that the new format may come to dominate the world of online video.

While Heine’s prophecy of the rise of the 6 second ad may have proven prescient to a degree, these snackable units have yet to replace longer form ads, and for good reason.

As we come to the end of 2018, we can see that most brands are still in the early days of six-second storytelling. Uncertain of the exact formula for success, many have been testing a variety of techniques. A rare few are actually building original work designed for a 6 second slot. Many are just cutting down existing 15-second ads, while still others have dispensed with “story” altogether, in favor of simply conveying a certain mood.

To help navigate these murky waters, Teads wanted to isolate the unique elements that make the most impactful six-second ads. Teads worked with the world’s leading facial coding analysis company, RealEyes, to study consumers’ emotional reactions to over 160 different pieces of 6 second creative.

Perhaps unsurprisingly, it was a struggle to achieve an emotional response in just six-seconds! However, Teads did identify several ways in which to make six-second ads more impactful and engaging.

Below are 6 highlights from our research on How to Make Six-second Ads Work Harder:

Ads that are designed for six-seconds performed better than ads that were a shortened version of a longer ad. When using a TV ad though, it helps to use pre-testing to select the most engaging scene.

There are examples of music being used well as part of the story-telling aspect of the ad (see the full report for the analysis), however, our research showed that it can also cause confusion or have a polarizing effect on your audience.

3. Optimize your ad with the sound off

The difference in effectiveness between ads with or without sound is fairly minimal, however, we found that if an ad has a voiceover or dialog, is does much better when it is optimized for sound off.

We found that engagement dropped 19% for ads with more than 3 messages, and 19% of respondents do not fully get ads with multiple messages.

5. Don’t be afraid to highlight brand attributes from the start

Using brand elements does not detract from attention or emotion, but can help get people interested in learning more.

6. Don’t forget the call to action

Ads with calls-to-action perform better. These short ads can generate a teasing effect, so you want to make sure you give your consumer a way to act on their interest.

Although six-second ads are less effective at connecting with consumers emotionally, some brands have managed to engage their audience and create connections within that time-frame. As the trend towards shorter content marches on, it is important to utilize every second wisely.

To see examples of the best performing ads, and to read the full research study and insights click here.

Grant runs Teads Studio, the creative and data strategy team at Teads. His sandbox is at the intersection of creative, data and media; working with brands to build smart dynamic creative strategies and executions that are personalized to each user over the course of the customer journey.

Basis Technologies Ranked No. 1 for Best Workplaces in…

Threedium and SharpEnd Announce Partnership to Get Consumer…