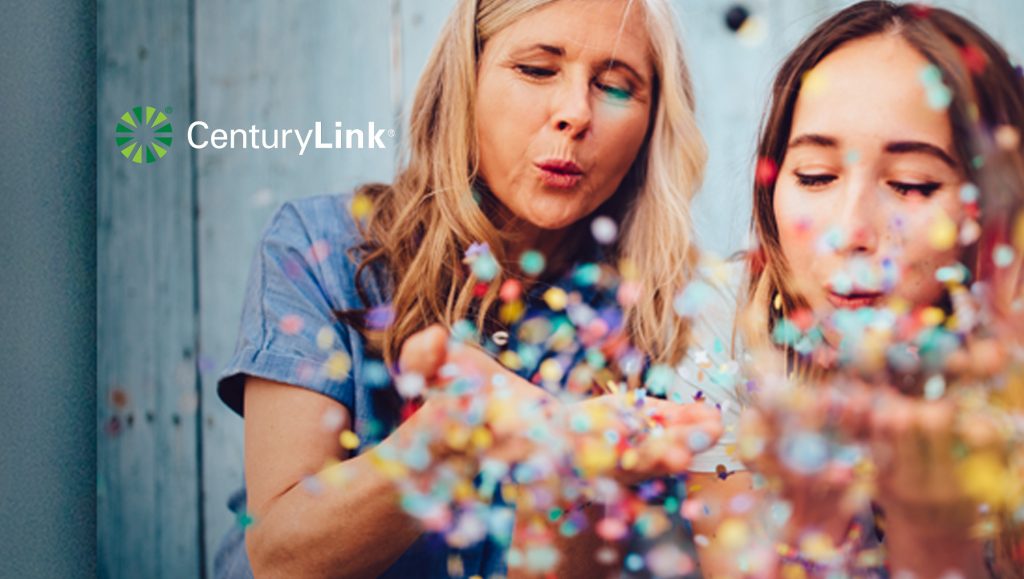 When it comes to major sporting events, it’s no longer about just watching the game. Today, thanks to innovations in network technology, fans are engaging with events on an experiential level – in the stadium, at home and on mobile devices. Now fans are the ultimate multitaskers, looking up stats during the game, posting on social media, texting their friends, and if they’re in-stadium, downloading and interacting with special content through mobile apps designed to provide an even more immersive fan experience. As one researcher put it, if there’s something happening on the first screen, there’s probably something happening on the second screen, too.

There’s a lot going on behind the scenes to create a seamless experience for sports fans – particularly with large-scale championship events. The in-stadium experience is critical, as are the elements required to broadcast the game to millions – and in some cases, billions — of people all over the world and to a variety of devices.

CenturyLink transports more than 10,000 sporting events annually and connect to 200 U.S. sports venues via their Vyvx fiber broadcast network. That business, paired with an extensive IT deployments in US sports venues has reinforced that, like the internet in general, there must be flexible, reliable and secure connectivity to deliver a winning game-day experience. And as broadcast delivery methods evolve and in-stadium needs shift, it is critical that the technology and network deployed be able to adapt to changing needs.

Let’s start at the stadium level. It seems like only a few years ago, having a mobile device at sporting events was useless because everyone was using the same cellular network, which meant rampant congestion and ultimately, a lot of frustration. Sports teams and stadium owners began to take a hard look at what they could do, and today, many locations have invested heavily in technology and networking architecture that not only allows for enhanced in-venue connectivity, but also for a holistic, smart/IoT-based infrastructure.

An example of this is U.S. Bank Stadium in Minneapolis, home of the Minnesota Vikings. The Vikings have some of the most fervent professional football fans in the U.S., so they were acutely aware of the need to enhance their in-game experience to meet the needs and expectations of their fans. To do that, they introduced enhanced game-day connectivity via CenturyLink’s Wi-Fi networking infrastructure. This includes an integrated IP network that enables 1,400 Wi-Fi access points, which provide connectivity for more than 70,000 mobile devices – at once. The network enables the deployment of cloud-based technology, delivering custom digital media to each display. These displays give the venue an easy and effective way to communicate with fans. In addition, the network provides for the use of analytics to gather data such as usage, bandwidth consumption and URLs visited, which can be used to customize the fan experience – particularly the Vikings mobile app – now and in the future.

Delivering the Game Beyond the Stadium

By some estimates, more than 90 percent of professional football fans have never attended a game in person, so their game-watching experience is highly reliant on the quality of the broadcast. What does it take to make that happen? Not surprisingly, it calls for a whole host of network and technology elements, not to mention teams of people to make sure everything operates smoothly.

Of course, the stakes are much higher when broadcasting a championship game or series, especially when the event is globally televised. This requires an exceptional level of pre-planning and coordination among the stadium and surrounding broadcast locations, fiber broadcast networks, TV networks, over-the-top (OTT) video providers, streaming/IP networks, content delivery networks, cable and satellite companies and last-mile internet providers. All of these parties are critical in providing sports fans across the globe with high-quality HD feeds of the game (or even 4K in some cases), regardless of where they are and what device they’re using to watch the event. This is an important point, because the use of internet-connected devices to watch TV is growing, and recent statistics point to OTT overtaking traditional TV within five years.

Also, many multitasking fans watch the game on their TVs while using other connected devices simultaneously. In 2016, there were 46.7 million simultaneous internet and TV adult users in the United States, and that’s projected to increase to 54.2 million adult users in 2018. This makes it even more critical that every party in the broadcast ecosystem deliver the high-quality experience viewers expect.