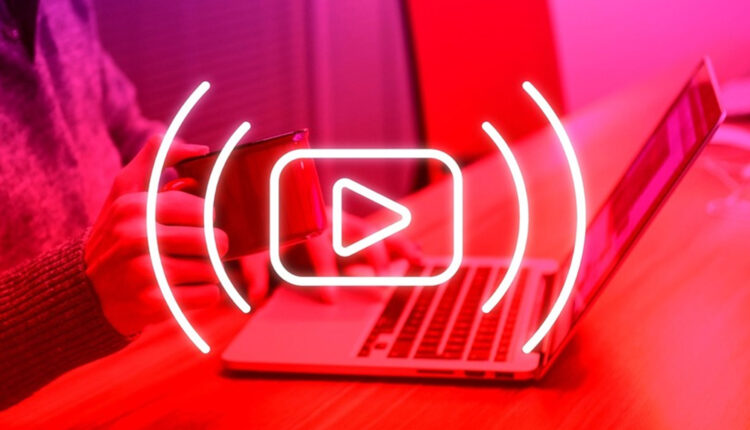 VideoProc of Digiarty Software is looking back on the big events throughout the past year, including the debut of VideoProc Vlogger, the rename of VideoProc Converter, and more.

Starting the new year right in 2022, the VideoProc Team of Digiarty Software is looking back on the big events throughout the past year. The highlights include the debut of the new free video editing software, VideoProc Vlogger, the rename of VideoProc, and the improvements in 4K, HDR, and 10-bit HEVC technologies.

The scale of the group has expanded. A new Video Production Team has been added, based on the previous R&D, Marketing, and UI teams. More video tutorials will be made to give users more direct access to understand products.

Besides, two big events happened to the VideoProc products.

Firstly, Digiarty was pushing out VideoProc Vlogger, a new-generation video editing software that can stack up against other similar products. Most of all, it is completely free of charge, without any watermark or limitation. Although new, it is almost full-fledged, smooth, and stable. Especially, it has advanced features even some paid editing software does not provide.

Secondly, the previous VideoProc for one-stop video processing has been renamed to VideoProc Converter such that it can serve and function differently from the new editor. The converter will focus on video/audio conversion, along with compression, downloads, recording, DVD ripping, and 4K/HDR video processing. In the future, it will even play the role of preprocessing, facilitating more efficient editing. Besides, it will continue to include new features and revamp the performance of existing functions, making it the trump card under the VideoProc brand.

There were many technological improvements in VideoProc Vlogger and VideoProc Converter in 2021.

For VideoProc Vlogger, the latest version 1.3 released on December 23, become more fluid even when editing 4K videos natively, without making Proxies; the build has added Fade In and Fade Out effects to the Text feature and made the editing on Text Inspector more convenient. In addition, the 4K video editor has made some other achievements:

For VideoProc Converter, the market positioning has become clear. The improvements aimed at compatibility and stability.

“We are in the ‘Big Video Era’ when the amount of videos has increased dramatically day by day. And the competition is becoming fierce. It brings us both challenges and opportunities. We are fully prepared and will surely bring surprises to our new and old customers in the coming years. Just stay tuned!” Says Jack Han, CEO of Digiarty Software.