68% have Visited up to 10 Countries: Agoda.com Study 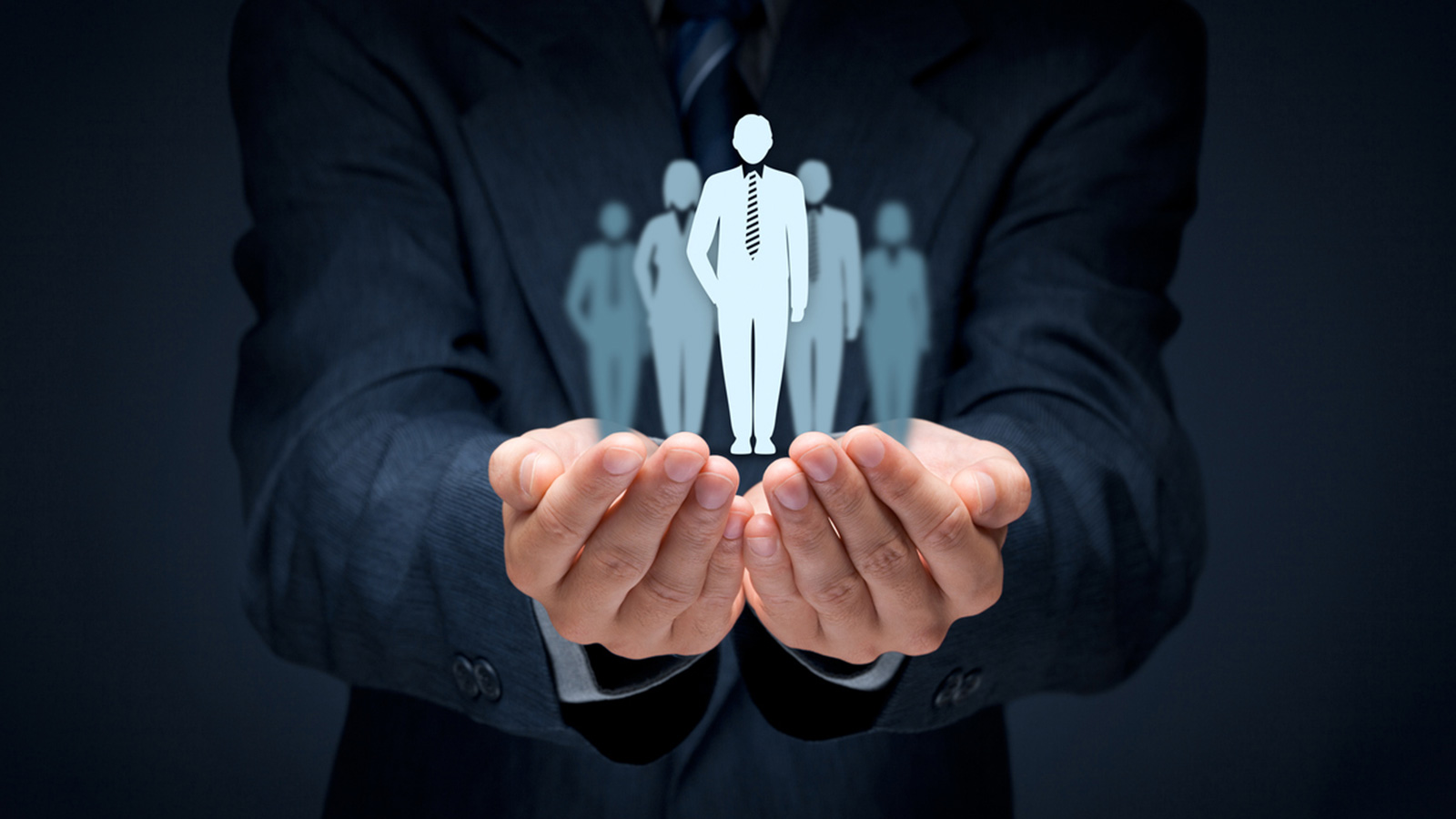 Britons lead the way for globetrotting, taking the top spot for the highest number of international countries visited according to the “Well Traveled Survey” commissioned by Agoda.com, one of the world’s fastest growing digital travel platforms, with the average British traveler visiting 12 countries, closely followed by Australians who average 10 international destinations.

Agoda’s “Well Traveled Survey” reveals travel trend comparisons by gender and age, for countries in Asia Pacific, the Middle East, plus the UK and US, ahead of World Tourism Day on 27 September.

The UK has the largest proportion who have traveled to more than 31 destinations (5%), followed by Australia (4%), Thailand (3%) and the United States (2%).

In Agoda’s home markets of Asia Pacific, Malaysians were most likely to have traveled to more than 10 countries (11%), followed by Thais (8%), Indonesians (2%), and Vietnamese (1%).

“Whether it’s looking to find yourself or just the need for a relaxing break in the sun after working hard throughout the year, it’s clear people everywhere – regardless of age or gender – love to travel,” says Timothy Hughes, Vice President of Corporate Development at Agoda. “And with so many ways and reasons to travel, and bustling cities, breathtaking beaches or rich arts and cultural centers to explore, it’s no wonder that the number of people visiting up to 10 countries is so high.”

Meanwhile, the data also found that 18% of people have never traveled to another country at all, with a surprising 13% of over 55s never having traveled internationally.

Globally, 27% of 18-24 year olds have never traveled with individuals from China, Vietnam and Indonesia most likely to never have traveled at 49%, 45% and 37% respectively. However, in the 25-34 age group, where the global average is 19% having never traveled, Vietnam is pushed out of the bottom three by the US.

“While it seems Gen Z and Millennials are yet to have the opportunity to travel as extensively abroad as other age groups, the gap between those who have never traveled internationally is shrinking fast. It will be exciting to see the potential cultural and socio-economic gains once those from China, Vietnam and Indonesia start traveling more,” Timothy adds.

Gender no barrier for travel for Asia Pacific travelers

Overall, 19% of women have never traveled outside their home country versus 17% of men. Only the United States, Vietnam and Indonesia showed significant differences in percentages of males and females traveling – 66% of females versus 76% of males in the United States have traveled internationally at least once, and 67% females compared to 74% of males in Vietnam. Indonesia bucks the trend with 72% of women having traveled internationally before, compared to only 65% of men.

People who have never traveled internationally

Gen Z and Millennials who have never traveled: Comparison by country, within age group

Those who have never traveled: Comparison by country within gender

Eros Now and Samsung Partner to Give Samsung Galaxy Users…