WEKA Taps Industry Veteran Dan Warmenhoven for Board of Directors 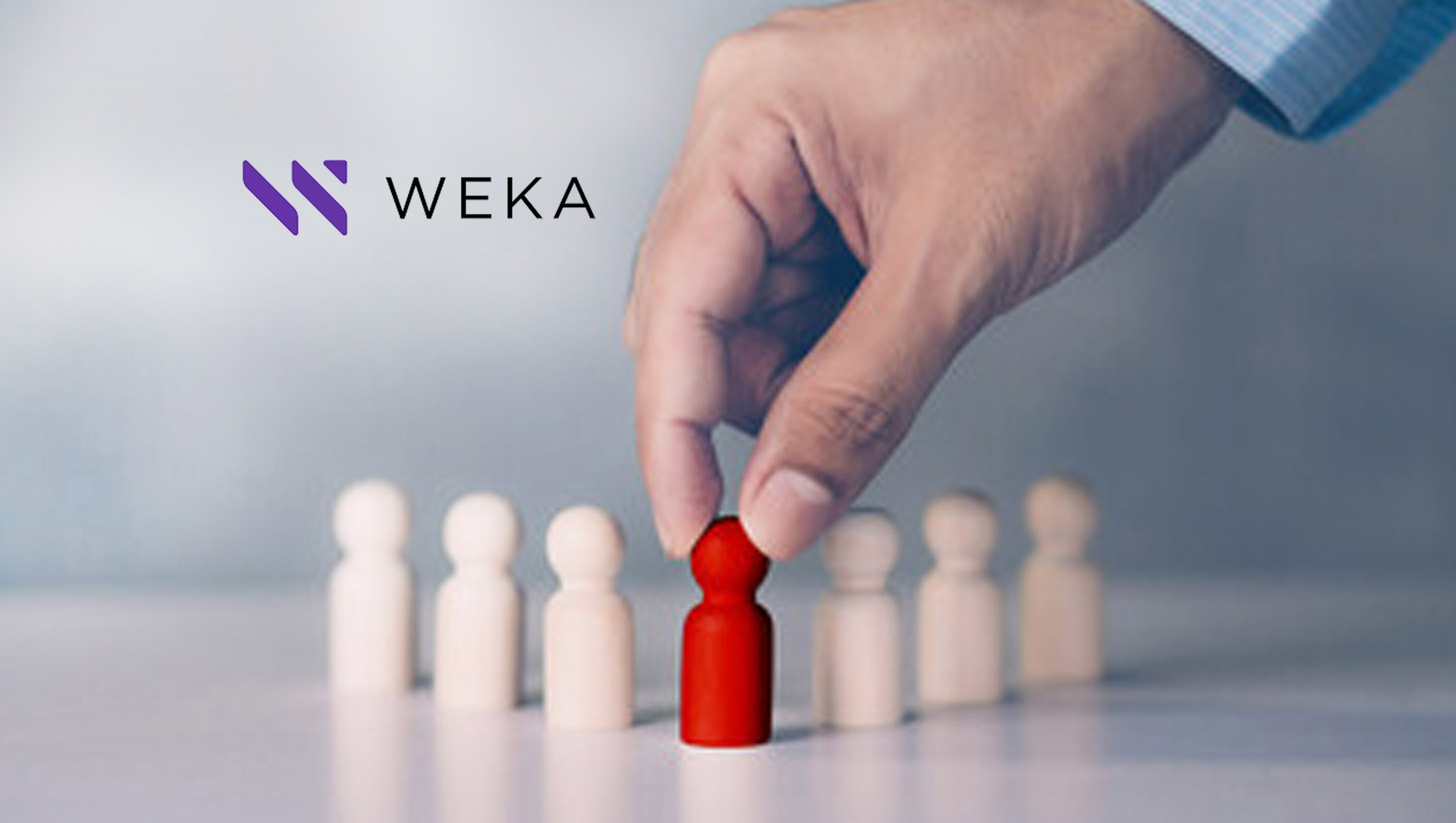 WEKA, the Data Platform for AI company, announced that Dan Warmenhoven will join its board of directors effective April 4th. A renowned technology industry veteran, he brings extensive data management domain expertise to WEKA, where he will help to shape the company’s strategic alliances, go to market and customer acquisition strategies.

Warmenhoven famously served as CEO of NetApp from 1994 to 2009, helping to steer the company to its initial public offering in 1995; he later became its executive chairperson, a position he held from 2009 to 2014. Under his leadership, NetApp became an industry juggernaut, growing into a multibillion-dollar, Fortune 500 category leader in the network attached storage market that it helped to pioneer.

Warmenhoven is a recipient of the Morgan Stanley Leadership Award for Global Commerce and was awarded Ernst & Young’s prestigious National Entrepreneur of the Year Award in 2004. He earned his BS degree in electrical engineering with honors from Princeton University.

A serial entrepreneur, investor, and business advisor with a keen eye for disruptive technologies, Warmenhoven has served on the boards of several notable companies, including Alteryx, Aruba Networks, Cohesity, Palo Alto Networks, and Redback Networks. He joins WEKA as the company continues to sustain a hypergrowth trajectory – shattering its sales and revenue goals for its fiscal year 2022.

“It is a great honor to welcome Dan Warmenhoven to WEKA’s board of directors,” said Liran Zvibel, co-founder and chief executive officer at WEKA. “Dan is an industry legend whose vision and ability to execute have helped to build some of the world’s most impressive infrastructure companies. The experience and expertise he brings to WEKA will be invaluable as we continue to build on the significant customer and market traction we’ve gained in the past year, helping to grow our strategic alliances and fortify our go to market strategy.”

“WEKA’s data platform technology and vision are impressive. I believe they have the potential to be as transformative to modern data management as NetApp’s technology was for data storage in the 90s,” said Warmenhoven. “They aren’t just building a better storage mousetrap like so many of their market peers. WEKA’s unique software-based, cloud agnostic approach has the potential to fundamentally change how organizations store, process, and manage their data.”