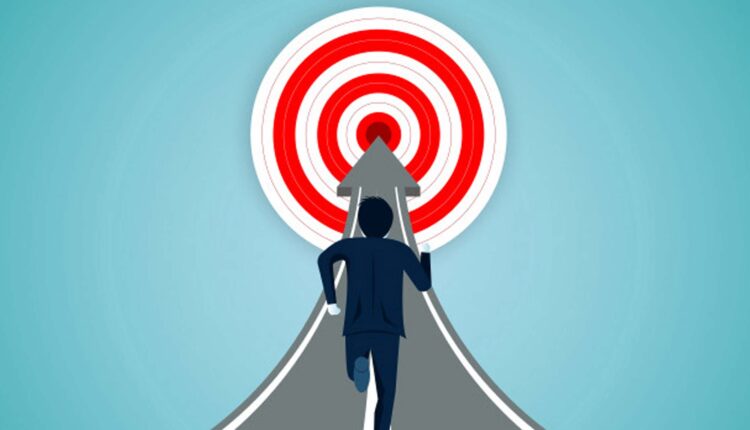 TME made its initial foray into the long-form audio industry in December 2019 when it launched the “Ten Billion Sound Makers” campaign on Kuwo Music. As part of the campaign, TME invested significant financial resources to increase the quantity and quality of user-generated content (UGC) on the Kuwo Music platform, including offering awards up to RMB100,000 to incentivize creators to contribute long-form audio content.

To cater to the diverse demands of users and to create synergies between its music and audio services, in April 2020, TME formally announced its long-form audio strategy, including the launch of long-form audio tabs and content sections on QQ Music, Kugou Music and Kuwo Music, as well as a standalone platform Kuwo Changting. The move marked a new stage in the Company’s strategic expansion of long-form content and development of an audio entertainment ecosystem. In the same month, Kugou Music launched Kugou Radio through collaboration with popular fiction authors, drama producers to bring high-quality audiobooks, children’s channels, sleep-aid programs, and other audio content to users. In December 2020, TME’s QQ Music announced an in-depth collaboration with the leading podcasting app Xiaoyuzhou to launch a podcast section on the platform, bringing professional podcasting content to users.

TME will continue leveraging the massive user base across its platforms, synergies between online music and social entertainment, and the strong support of TME partners, to focus on the strategic development of long-form audio products and services. Future endeavors in this space will range from increasing support for UGC, to creative content release and promotion. In its exploration of new forms and opportunities in audio entertainment, TME remains firmly committed to providing users with high-quality music entertainment service experiences.

Seagate Appoints Shankar Arumugavelu to the Board of…

Sisense Named No.1 In Two G2 Reports, The Report For…