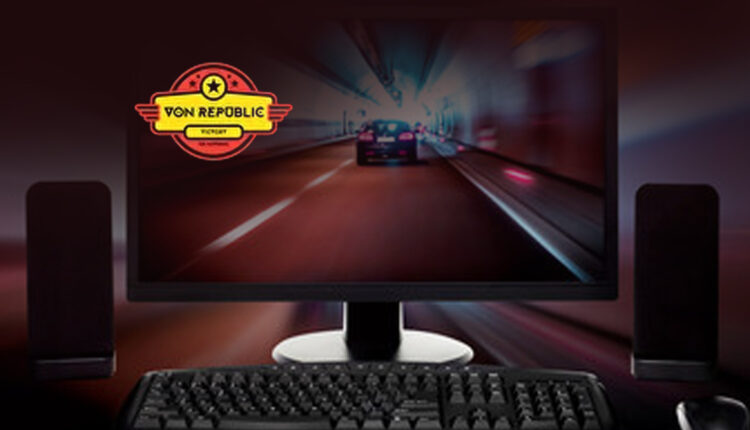 How can game publishers stand out to gamers from the countless brands that want their attention? Von Republic has found the solution.

A gaming economy that rewards gamers for their time and skill spent in game. Von Republic is the newest app for hardcore gamers. Now gamers can play, win achievements, and earn Von Coins, which can be redeemed into actual products.

Marketing Technology News: Aqfer Welcomes Kurt Abrahamson to its Board of Directors

This innovative way to market directly to gamers will usher in a new age of gamer rewards. Von Republic also incorporates partnerships with gaming companies and publishers to promote on their app. The app provides what all gamers seek; recognition of their achievements and multiple prizes awarded every day.

Upon becoming a Citizen of the Von Republic, users start earning Von Coins which are used to win auctions for limited edition prints, headsets, controllers and more! Once users have signed up, they can access the app from console, browser and mobile. It’s accessible and easy to use. Bonus Coin Games are sponsored titles that incentivise users to play with the promise of extra coins. Publishers can also submit sponsored auctions and even sponsored eSports events. Von Sports is their in-house eSports tourney creator and is currently in beta, set to launch later this year.

Von Republic partnered with TrueAchievements as they are the leading and most trusted company in ranking and rating achievements in the world. Their exclusive methods and weighted algorithms offer a balanced and fair system. Their goal is to create a new advertising model based around transparency, where the users get rewards for being advertised to. Sponsors, in turn, get the opportunity to promote their game or product through the Von Republic platform.

Von Republic allows publishers to connect directly with their target audience. They provide an opportunity for companies to build their brand by giving back to the community they’re connecting with. Publishers can increase sales and gameplay by utilising the higher rewards Von Republic extends to sponsored titles. It is an especially interesting opportunity for indie companies who are still acquiring a fanbase.

New Research Finds Marketers Are Bullish on the Metaverse as…

Medidata Recognized as a Program of the Year Winner at…