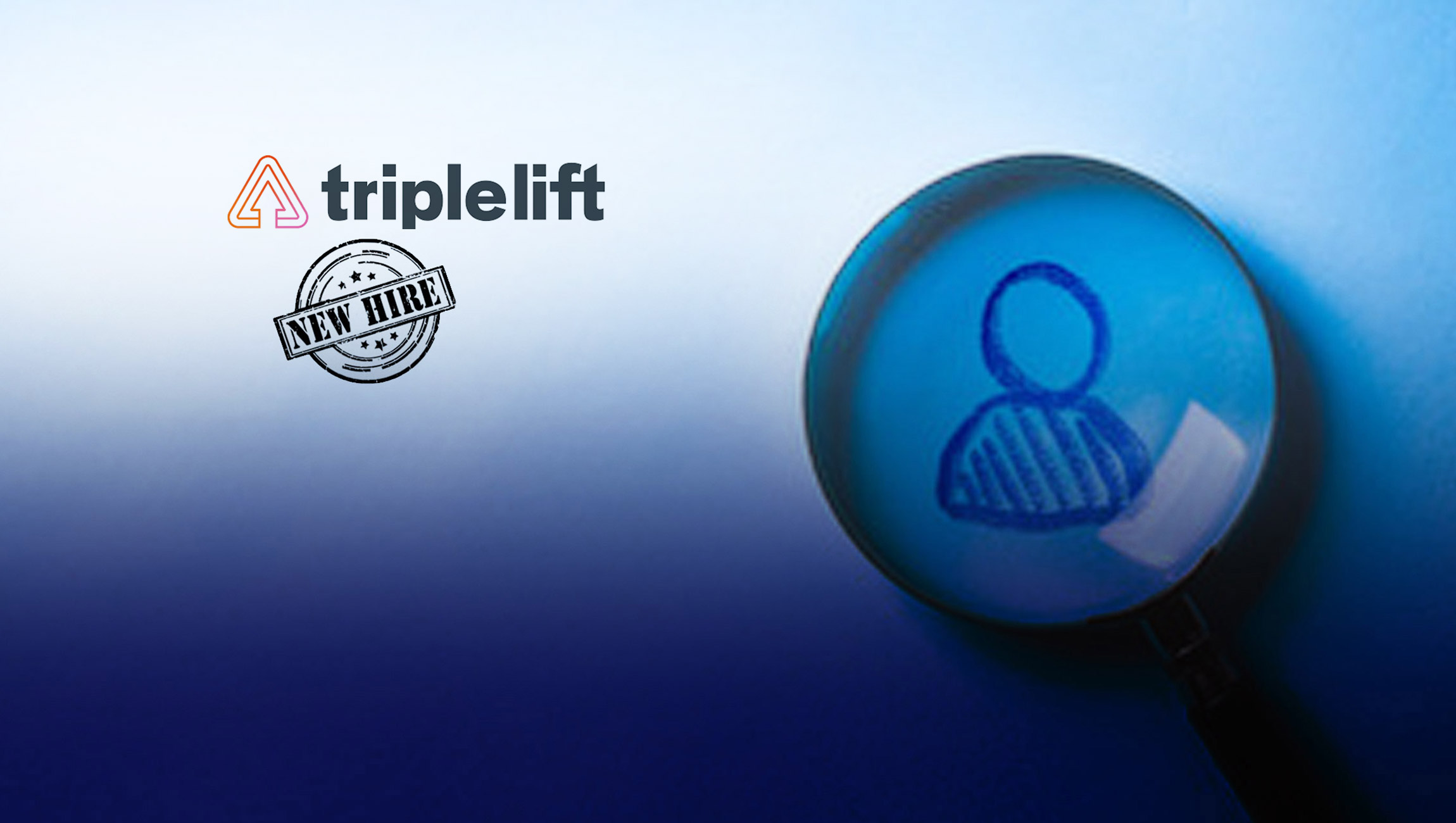 TripleLift, one of the fastest-growing ad tech companies in the world, today announced the appointment of Steven Berns in a dual role of Chief Operating Officer and Chief Financial Officer. In these positions, Berns will help drive continued growth of TripleLift, enable both employee and market expansion, and prepare the company for a potential initial public offering.

“TripleLift has developed into a programmatic leader across native, display, and video,” said Berns. “Between the large upside opportunity in these core lines of business and the immense potential of its connected television products, future growth is readily apparent. I was specifically attracted by their differentiated CTV technology. It’s the kind of innovation that can change the game for a $100B category.”

Berns comes to TripleLift with a successful track record of driving financial growth and operational transformation.  He is a seasoned leader with experience at the intersection of media, advertising and technology, having held executive roles at Shutterstock (COO & CFO), Tribune Media (CFO), Revlon (CFO), and agency holding companies MDC Partners (President & CFO) and Interpublic Group (Treasurer).

Alongside Berns’ extensive leadership history, he has prominent board experience including a current seat as a Director of Tradeweb Markets, a builder and operator of a technology-driven, financial marketplace.

“We are thrilled that Steven is joining TripleLift,” said Eric Berry, Co-Founder and CEO, TripleLift. “A company of our size, growth trajectory and ambition requires his precise set of experiences in order to reach our goals, which include exploration of a potential IPO.”

The appointment of Berns comes on the heels of a milestone year for TripleLift, which has included the company’s acquisition by Vista Equity Partners marking one of the largest transactions in the history of ad tech. The company recently exceeded $1 billion in lifetime ad spend on its platform, currently has over 100,000 advertisers and 30,000 websites transacting on its marketplace, and is on pace for greater than 50% year-over-year growth for the 9th consecutive year.

Gartner Research Predicts Decision Intelligence to be Among…