With AppsVillage, There’s No Need to Wait for Apple & Google App Store Approval 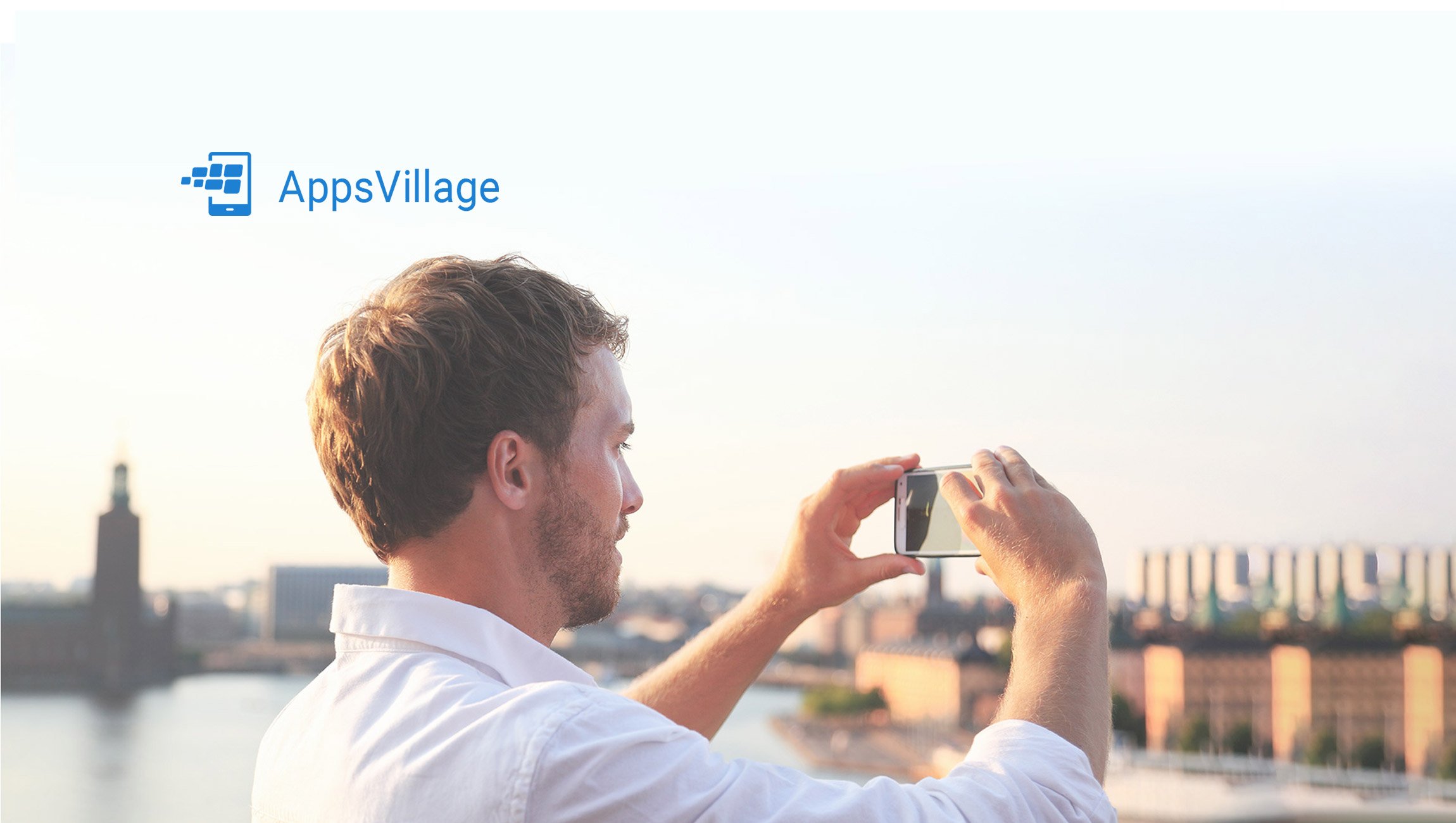 While Apple and Google App stores require any App to meet tough criteria’s, high annual costs, revenue sharing and approvals that can take several weeks, AppsVillage‘s new platform allows the creation and launch of mobile Apps without the need for Apple or Google approval, thus making Apps available immediately. Moreover, App Store and Google Play are not designed for Apps with less than hundreds of thousands of users, which makes it difficult for the entire SMB market to expose and promote their Apps.

AppsVillage launched just a year ago, and has already created thousands of applications for large, medium and small businesses. Using its new technology that eliminates the dependencies of Apple and Google’s App stores, AppsVillage allows you to launch your own branded Mobile App immediately, including powerful features such as promoting your App to gain users, sending amazing push notifications, sell your products, schedule appointments, cashback, chat with your customers and more.

“We allow anyone to launch an App in a snap. Now every SMB, freelancer, musician, and organization can launch their own branded App immediately. We also promote their Apps through various channels which are much more efficient for SMB than the App stores, making it easier for their customers to find and download it,”  Max Bluvband, CEO and Founder, AppsVillage said.

AppsVillage is a mobile App creation platform that enables small, medium and large businesses to create engaging professional Apps in a snap

Lucky Buy launches Web 3 to solve the problems of limited…