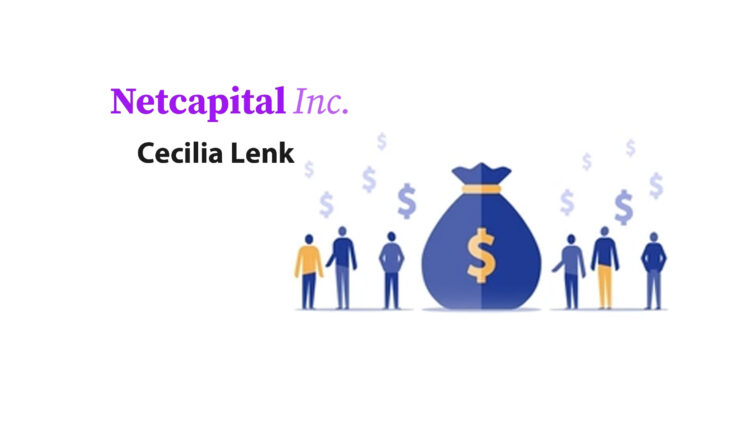 Silicon Valley venture capitalists are legendary for backing some of the most successful technology companies the world has seen. But does every tech entrepreneur with an innovative new idea have the same access to this source of funding? The evidence clearly says no.

The truth is that the Silicon Valley venture capital industry is a bit of an old boys’ network. Access to these funders, mostly white males, tends to be through referrals and most often goes to founders who come from the same social strata and attended the same prestigious academic institutions.

Here are some statistics:

●Women start twice as many companies as men, but in the tech industry, only 16 percent of founders are women.

●Founding teams that included a woman outperformed their all-male peers by 63 percent. But female CEO’s get only 2.7 percent of venture funding, and women of color get only 0.2 percent, according to a study by First Round Capital, cited in the article: The Tech Industry’s Missed Opportunity: Funding Black Women Founders, by Bari A. Williams. (2)

“When a founder is pitching a VC, the typical approach is to evaluate a company and gain a frame of reference through all the other deals they’ve already seen. But remember you haven’t seen many Black founders, and this typical framework hasn’t yielded diverse investments. This is known as pattern matching.”

This phenomenon has unfortunate implications for multiple parties.

From the standpoint of founders, many ideas of merit will struggle to get off the ground for lack of adequate funding.

For VCs, the implicit bias in the startup funding process means missed opportunities. In 20 years, whites will no longer comprise the majority of the nation’s population. The combined spending power of the Black and Hispanic populations in this country already exceeds $2.5 trillion. Early adopters of new technologies inevitably will increasingly fall within these groups.

And for our society, the perpetuation of this system stands in the way of racial and gender equality. For the Black population, which historically has suffered economically from such practices as red-lining, government mortgage subsidies that favored white borrowers, and early exclusion of domestic and agricultural workers from Social Security benefits, the true solution is economic inclusion.

For all of these reasons and more, it is critically important that tech founders have access to equal funding opportunities.

Fortunately, there is an encouraging development in recent years, outside the realm of traditional venture capital, for entrepreneurs to raise startup capital. It was created by Congress in the JOBS Act (Jumpstart our Business Startups) of 2012 and allows for entrepreneurs to harness the power of the internet and the crowd, to raise capital under a provision known as Regulation CF (as in crowdfunding).

Under this law, business founders of startup companies seeking early-stage funding can register a private market offering with an investment portal, such as Netcapital, WeFunder, StartEngine or Republic. Through the portal’s website, any investor can browse company offerings, review their financial information and marketing plans, and invest. All of these activities are overseen and regulated by the Securities and Exchange Commission (SEC) and Financial Industry Regulatory Authority (FINRA).

Unlike traditional venture capital, in which a limited number of wealthy investors make large scale bets on startups, Regulation CF enables founders to reach out to hundreds of smaller scale investors, including customers, family, friends and others in their business sphere who can act as ambassadors for their brand.

In addition, 30% of the companies are social impact based – education technology, medical technology/biotechnology, economic empowerment, and/or sustainability.

As both wealth and diversity continue to grow in this country and globally, it is imperative that the sources of funding also become more diverse and provide equal opportunity to tech founders regardless of demographic factors. In the words of Joseph Heller, the mixed-race CEO of SuppliedShop, writing in TechCrunch:

“I firmly believe that equal access to capital and entrepreneurship is the final civil rights movement. We have an opportunity to create real equality — financial and social — in Silicon Valley and the world, all while building the future.” (3)

Cecilia Lenk, is the Chief Executive Officer at Netcapital Inc.

With over 20 years of senior management experience, Cecilia was formerly Vice President of Technology and Digital Design at Decision Resources Inc., where she oversaw the implementation of new technologies, products, and business processes. Prior to joining Decision Resources, Cecilia founded a technology firm that built a patented platform for online research. She has managed large-scale technology projects in collaboration with leading organizations, including National Geographic Society, National Science Foundation, National Institutes of Health, and Harvard University and has served three terms as a Town Councilor in Watertown, MA. Cecilia has a PhD in Biology from Harvard University and a BA (with honors) from Johns Hopkins University. She is Chair of the Johns Hopkins Engineering Alumni and serves on the Alumni Advisory Board for the Hopkins School of Engineering.