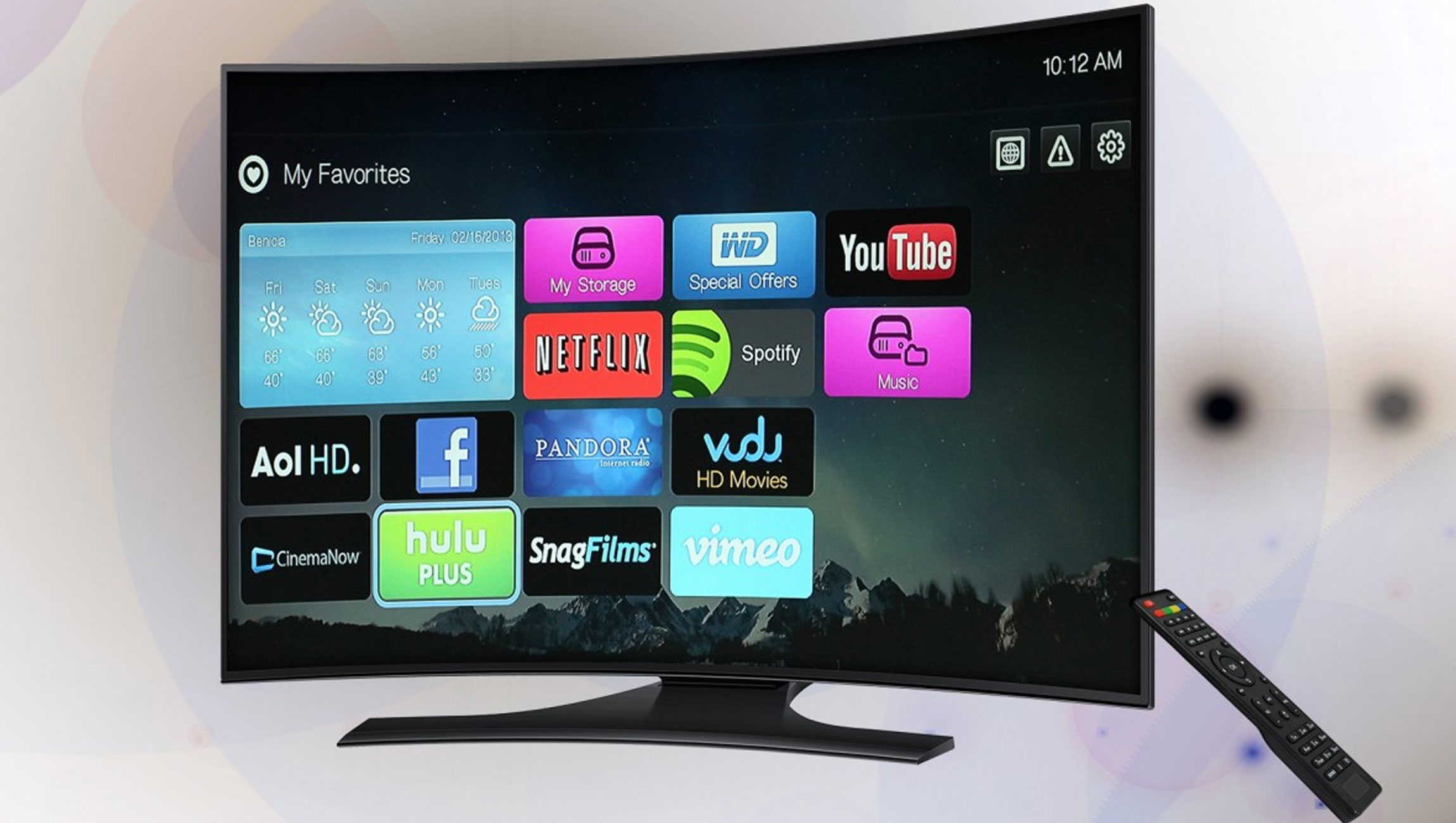 When I was launching the first Season of Survivor with the rest of the team at CBS in 1999, I remember getting a lot of very skeptical feedback. Who would have thought 18 years later Survivor would still be on the air, producing fresh, new episodes?

“It’s not live!” “It’s reality television with cheap production value!”  “There’s no celebrity star appeal!” This was some of the feedback I received when I was out in the market pitching Survivor with Mark Burnett, the Executive Producer.

Yet, here we are almost 20 years later and Survivor is held high as an example of great Original Content.

There are a great many firms now producing Original Content that you may or may not see or find. The firms that will succeed in Original Content will have to learn how to best distribute that content like the major TV networks figured out long ago. Hulu, Netflix, and Amazon have mastered distribution online and have emerged successfully at Original Content digitally. New firms like NewTV are embarking on the industry to do this in Mobile.

With companies like Apple, Amazon and Netflix spending billions to do Original Content today, the stakes have never been higher. You very likely have found your favorite new Original Content Series that you watch today. The likelihood is, whoever produced that content, created a well-produced show with the right distributor to attract you as an audience. Not an easy task to do.

But that is what it takes to “survive” in the emerging Original Content business. CBS did it with “Survivor” 20 years ago. The new entrants will have to survive in that same way today.

Matt Wasserlauf is known as the visionary who revolutionized advertising by enticing television advertisers to invest their marketing dollars online. In short, he is the OG of OTT. He founded Broadband Enterprises (BBE) , the industry’s first online video company and co-founded the mobile video platform Torrential. He currently works with the UK-based television production company ITN, the leading unwired broadcast network. Matt is often used as an expert resource and byline contributor in the exciting world of OTT.

Chatbots vs. Search Engines: The Value of Intelligent Search Applications