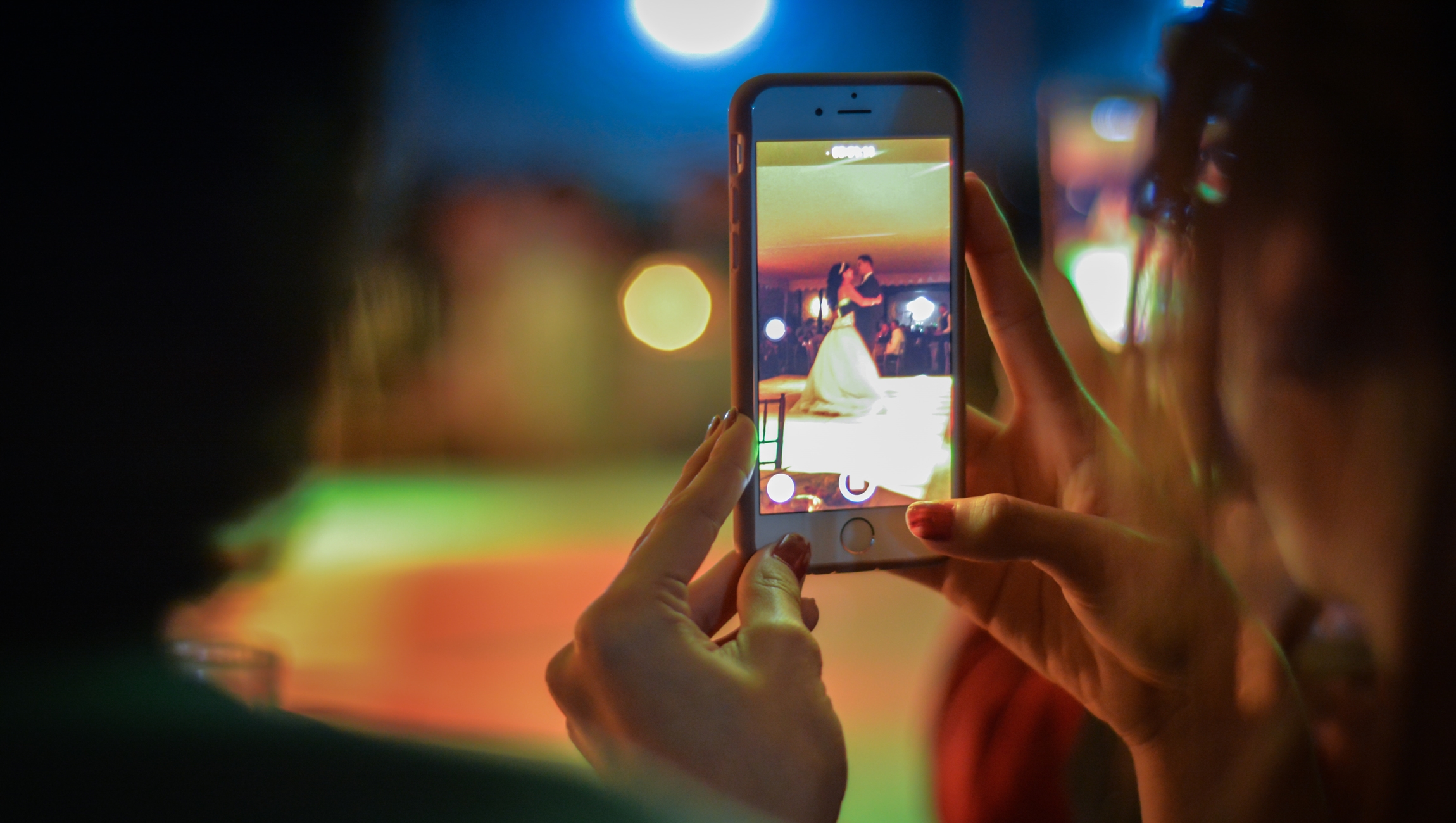 Just when you thought vertical video might go away, it reappears with more verve than before. After turning heads on predecessors like Snapchat and Vine, Musical.ly and Instagram’s IGTV have resurrected the discussion on whether it’s truly safe to ignore vertical video in your strategy, or if it should be foundational to your plans.

The media industry will tell you vertical video’s popularity is intuitive. We hold our phones vertically to complete most tasks, like typing, reading, and shopping. Why should watching video be any different?

Well for one, the human body is optimized for absorbing visual information horizontally. It’s why our two eyes sit side-by-side instead of stacked on top of each other. The evolutionary advantages are certain: the horizontal alignment of our eyes gives us greater peripheral vision for detecting threats that exist on the same horizontal plane as we do.

From this fact, humans have developed basic visual rules, like the “Rule of Thirds,” that heavily influence the way we watch things. The Rule of Thirds organizes images in frame, horizontal in ratio, along certain critical focal points

Almost every moving image format follows suit. Laptop screens and TVs are designed in horizontal ratios. Movie theater screens, the most elevated viewing experience, are in 16:9 in ratio.

The problem is that’s yet to be proved. Some of the usage stats touting vertical video as the future of mobile engagement don’t clearly distinguish between videos displayed in horizontal ratios on vertical screens, and fullscreen video takeovers in vertical screens.

Facebook conducted a series of experiments along these lines that seemed to conflate this issue. In the Facebook experiment, it’s unclear if watching the 4:3 thumbnail video in a social feed, without rotating your phone 90 degrees to a horizontal position, qualifies as a “vertical” video. Clarity on this question is important, because Facebook found that the more they scaled up the size of the video, eventually enlarging it to a near-fullscreen vertical takeover, the more watch time increased. 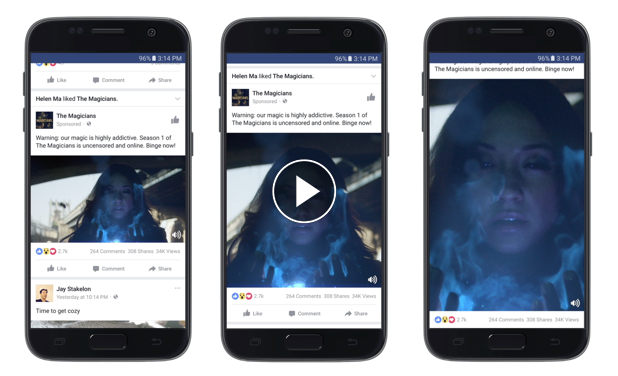 An experiment like this doesn’t really get the industry any closer to understanding whether vertical video is in-fact a more engaging format. It does not demonstrate, for example, that larger vertical videos are more engaging than larger horizontal videos. Instead, it seems to confirm that however users hold their phones, they prefer larger videos to smaller videos. A well-known fact to anyone who’s been to a movie theater.

There’s also the issue of subject matter optimal for vertical video. The video content on Snapchat, Musical.ly, IGTV, and even Facebook heavily features faces, naturally. Portrait orientation is best suited for…well, portraits. People talking into screens to people watching on screens. Portraiture fosters intimate human connections Creators who feature themselves as their most important topic can, and have, flourished on these platforms, as can brands and publishers who work with them.

If brands, pubs, and creators want to rejigger their video strategy to get a slice of this vertical video engagement, they’re certainly welcome to. But it’ll cost them. Simply repurposing all their videos (which are no doubt in horizontal formats) won’t work for “native” vertical video experiences. They’ll need to expend resources to produce this vertical-optimized content and land it with the right audience, whether through influencer programs or in-house production and promotion. Will the potential bump in engagement justify the investment?

Instead, they should focus on telling great stories, exploring larger canvases to tell those stories, and getting them into the hands of everyone in their target audience. If that effort includes vertical video because it’s strategic, not merely an industry fad, so be it.

Bloomreach Announces Q4 2022 Product Launches and a Look at…