The Trouble with Digital Advertising Agencies 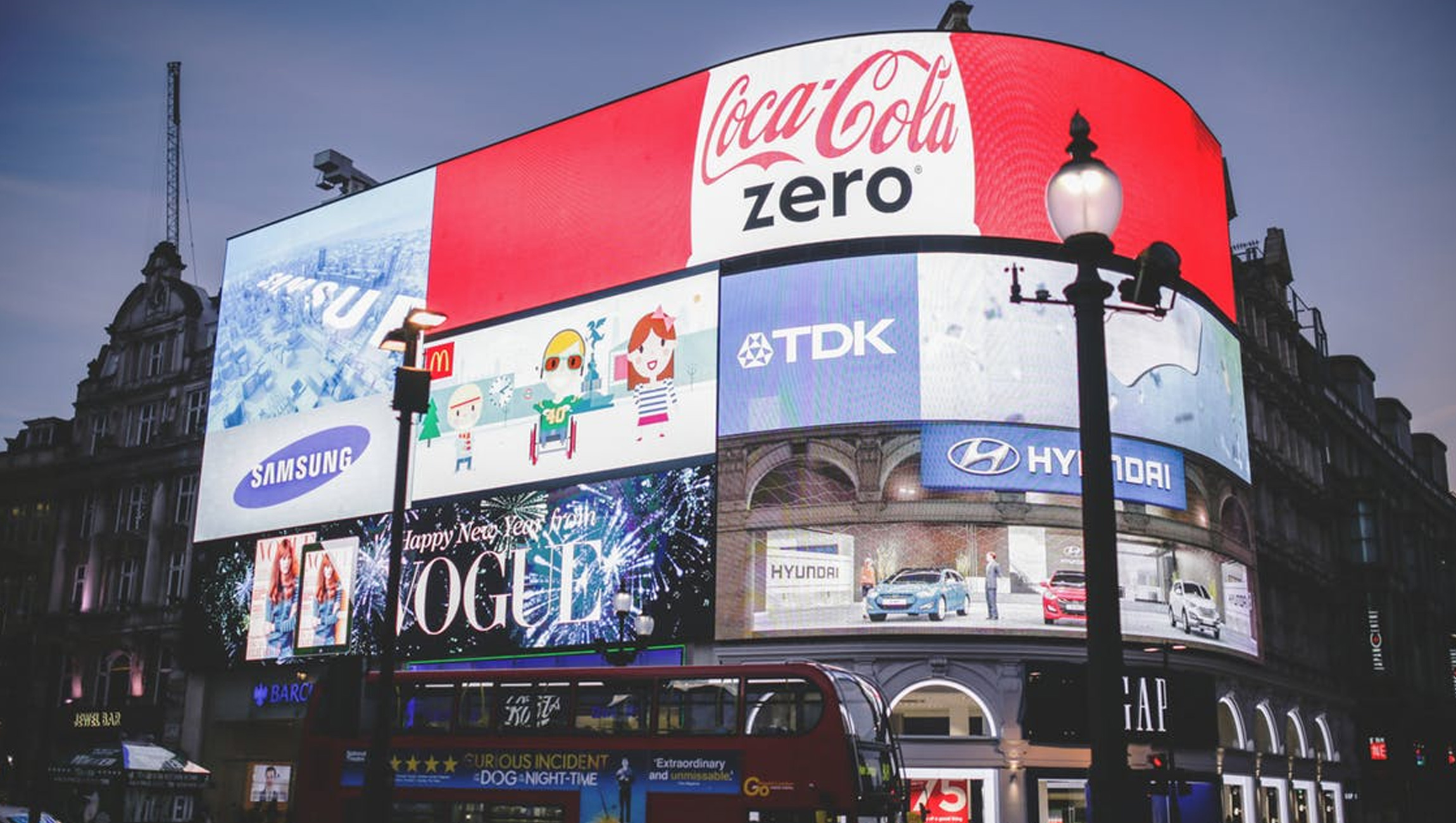 A month or so ago, a very prominent digital advertising agency ran an advertisement in the printed version of the Drum, that highlighted an unfortunate arrogance that has started to blight digital advertising. This advertisement turned its nose up at print advertising, deriding it for being unmeasurable, lamenting that in print you can’t use data and claiming that for the price they themselves had paid for the spot they could have received “millions” of impressions via programmatic display or Facebook.

The claims made are about as honest and well researched as a Donald Trump tweet. Marketers have been measuring the impact of print advertising for decades. The idea that data isn’t used to inform print buys shows a complete lack of understanding in how traditional media planning works and as for the “millions” of impressions, from who?  Are there millions of people out there that can even buy this particular agency’s services?

Digital Was a Fad?

The digital advertising industry has changed dramatically in the past 10 years. In that time we have witnessed a complete sea-change in the attitude of marketers towards digital. Back ten years ago, it was the digital side that was questioned and occasionally mocked by some of the more ignorant marketing executives, with some referring to digital advertising as a “fad”. Now that the shoe is on the other foot, all marketers know how powerful digital advertising can be, but that doesn’t mean that digital advertisers should return the same ignorance that was once directed at us towards the rest of the industry.

Also Read: How Your MarTech Stack Fails to Serve the Customer

Living in a Digital Advertising Bubble

Here’s the reality; whilst consumers spend more time and more money online than ever before, they also still spend a huge amount of time in the “offline” world.  If you reject non-digital advertising, assuming it to be passé, then you are rejecting the opportunity to increase your reach and influence over your target audience.

Another home truth for those living in this digital advertising bubble is that their own efforts are greatly complemented by activity that is run in the traditional world.  For those that don’t believe it, have a look at what happens to your paid search and paid social activity when it is run in coordination with television or significant print coverage.

Offline and Online Will Merge

This new found digital arrogance could not be more poorly timed. Over the past eighteen months, there have been huge technological developments to help advertisers manage their online and offline activity in coordination. We can now book nearly the entirety of the UK’s out of home inventory through online channels, using data from my digital campaigns to inform where the most effective ad placements would be.

For the digital advertising industry to continue to develop we must accept that what we do is part of a wider marketing ecosystem. As online and offline worlds are brought closer together we must listen and learn from those that deliver effective marketing from outside of our immediate remit.  Criticising what you don’t understand is never a particularly smart thing to do and those digital advertisers that live in their own bubble will soon find that very bubble burst.

Damien Bennett is the Director of Business Strategy at NMPi. Damien’s innovative strategic campaign planning has seen NMPi shortlisted for numerous awards and he has helped to develop a successful international approach to digital.