The Dawn of the Platform Age: Digital Marketing Maturity at Last? 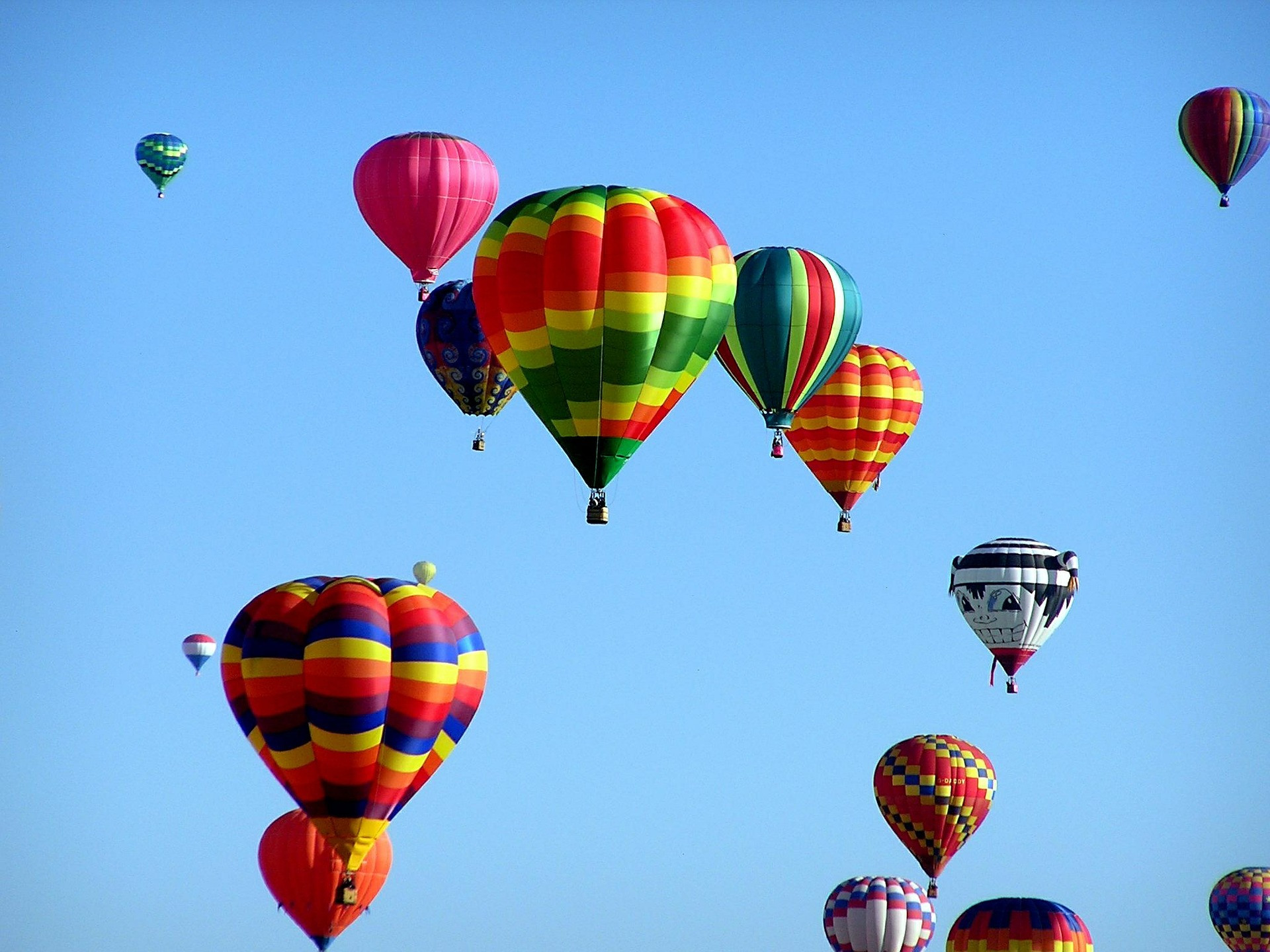 Industries function much like living things. They’re born, they grow rapidly, and—eventually—they hit maturity. In the ad tech and martech spaces, growth has been the hallmark of the past 20 years. But sure enough, we’re approaching an inflection point at which our industry will enter into maturity. Welcome to the Age of the Platform.

So what does the digital marketing space look like when it reaches maturity? Well, as expected, there will be fewer players. Think of the automotive industry. Once characterized by hundreds of manufacturers, the auto industry today is dominated by only a handful of major corporations that own nearly all of the world’s major car brands. We see a similar pattern if we look at the aeronautics and computer industries.

We’ve already seen the process of consolidation begin within our industry, and we can expect the trend to continue over the next few years. The distinction between ad tech and martech will continue to blur until, eventually, the full-stack options that marketers are looking for today—ones encompassing messaging, activation, attribution across all channels and everything in between—become the only options. In short, a mature digital marketing industry will be one dominated by comprehensive platforms that map to the full lifecycle of a campaign, or to entire marketer’s funnel.

In the early days of our industry—much like the auto industry and others—the competitive dynamics were all about point solutions and rapid innovation. The companies that won were the ones with the best new ideas – behavioural targeting, audience targeting new channels or formats, etc. But as industries mature, the competitive dynamics shift. Competitive advantage is no longer characterized by innovation and new ideas, but rather by operational efficiencies. It’s all about doing more with less across a broader value chain. In mature industries, innovation becomes less radical, and change is often focused on improvements and optimizing workflows rather than new inventions.

We’re starting to see some dominant players appear—those who will thrive in the Age of the Platform. In general, full-service platforms emerge in one of two ways: Full-service capabilities are built or they are acquired. In the ad tech and martech spaces, most activity is focused on the latter strategy: dominance via acquisition. Notable recent examples (though there are many) include Sizmek’s acquisition of Rocket Fuel, as well as AT&T’s acquisition of AppNexus. Google, perhaps the furthest along in terms of comprehensive platform development, has made more acquisitions than can reasonably recalled, the most notable being DoubleClick more than a decade ago. Only a few months ago, Google announced that it would be kicking the DoubleClick name and others to the curb, at last rebranding all its various acquired pieces under the Google name.

To be clear there are platforms built without acquisition but the dawning of the Age of the Platform is positive for marketers, who have long labored to cobble together best-of-breed solutions and too often failed to get all the pieces to play nicely together. Comprehensive platform offerings will offer a welcome reprieve from what was often a frustrating process, building capabilities by sticking pieces together – e.g. Franken-tech.

Industry consolidation, while resulting in fewer overall players, doesn’t mean marketers will lack choice in platforms. With multiple major players emerging we can expect to see a number of companies competing for companies’ hard-earned platform budgets. The challenge for marketers then will be not in cobbling together solutions, but rather in selecting the right platform to meet their business objectives. In this regard, two factors must be taken into consideration by marketers as they weigh their options:

The natural progression of industries suggests that ad tech and martech are rapidly moving toward a consolidated marketplace in which advertisers will choose among several full-service platforms. Now is the time to carefully watch as dominant players solidify their positions of power and new major players emerge to challenge them. Today’s M&A activity will give way to tomorrow’s platform options.

How Improving your Ad Attribution Can Help Your Ecommerce Business Thrive

ManageEngine Releases SaaS Version of Analytics Plus to…

Redpoint Positioned as a Leader in the 2022 Gartner Magic…