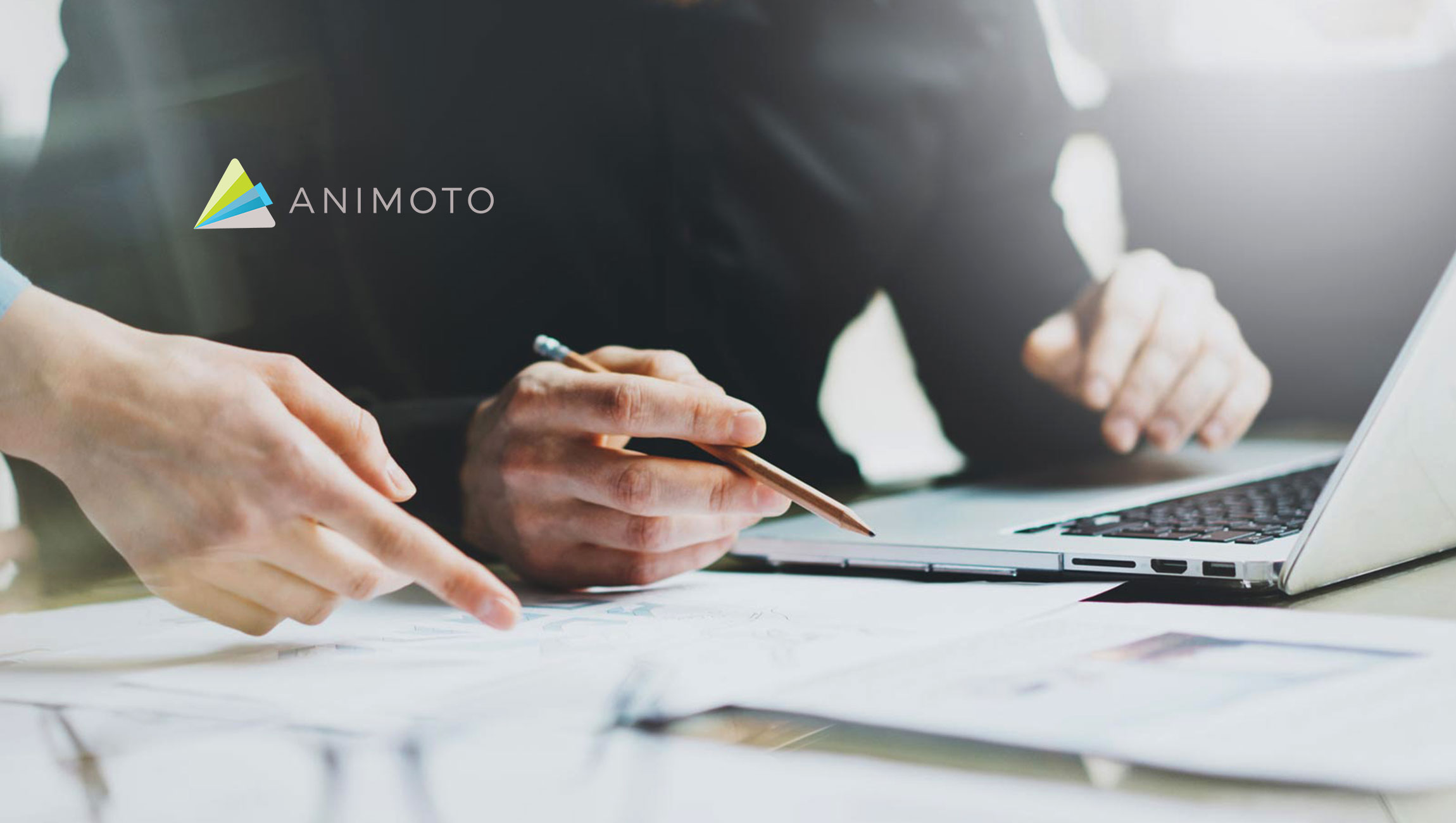 Animoto, the company that makes it easy for anyone to create professional marketing videos, announced that Edward Angstadt has joined their executive team. Mr. Angstadt is the most recent addition to Animoto’s leadership team after Michelle Leirer was promoted to VP of People and Sandeep Chouksey joined as VP of Engineering in 2017.

“Edward is a talented and accomplished marketing executive with impressive experience growing SMB customer bases,” said Brad Jefferson, CEO & co-founder of Animoto. “He recognizes the opportunity in front of small businesses now to speak in the language of video, thanks to Animoto. He will be a valuable addition to the Animoto executive staff.”

“Animoto has always believed video is the most effective form of communication, and we’re at such an interesting time where the market also recognizes that opportunity. No one else in the video creation industry finds the right balance between ease of use, brand customization, and stunning visual sophistication. Animoto nails it; it’s absolutely the best tool for the needs of businesses and aspiring entrepreneurs. It’s a marketer’s dream to tell the story about a cool product like ours and to work with a talented team like we have here at Animoto,” said Mr. Angstadt.

Also based out of Animoto’s headquarters in NYC are recent executive additions Michelle Leirer and Sandeep Chouksey. Ms. Leirer was promoted to VP of People in 2017. She had previously worked at Slide and Eventbrite in San Francisco. Mr. Chouksey was the VP of Engineering at Shutterstock in NYC before joining Animoto last year.

The Dawn of the Platform Age: Digital Marketing Maturity at Last?