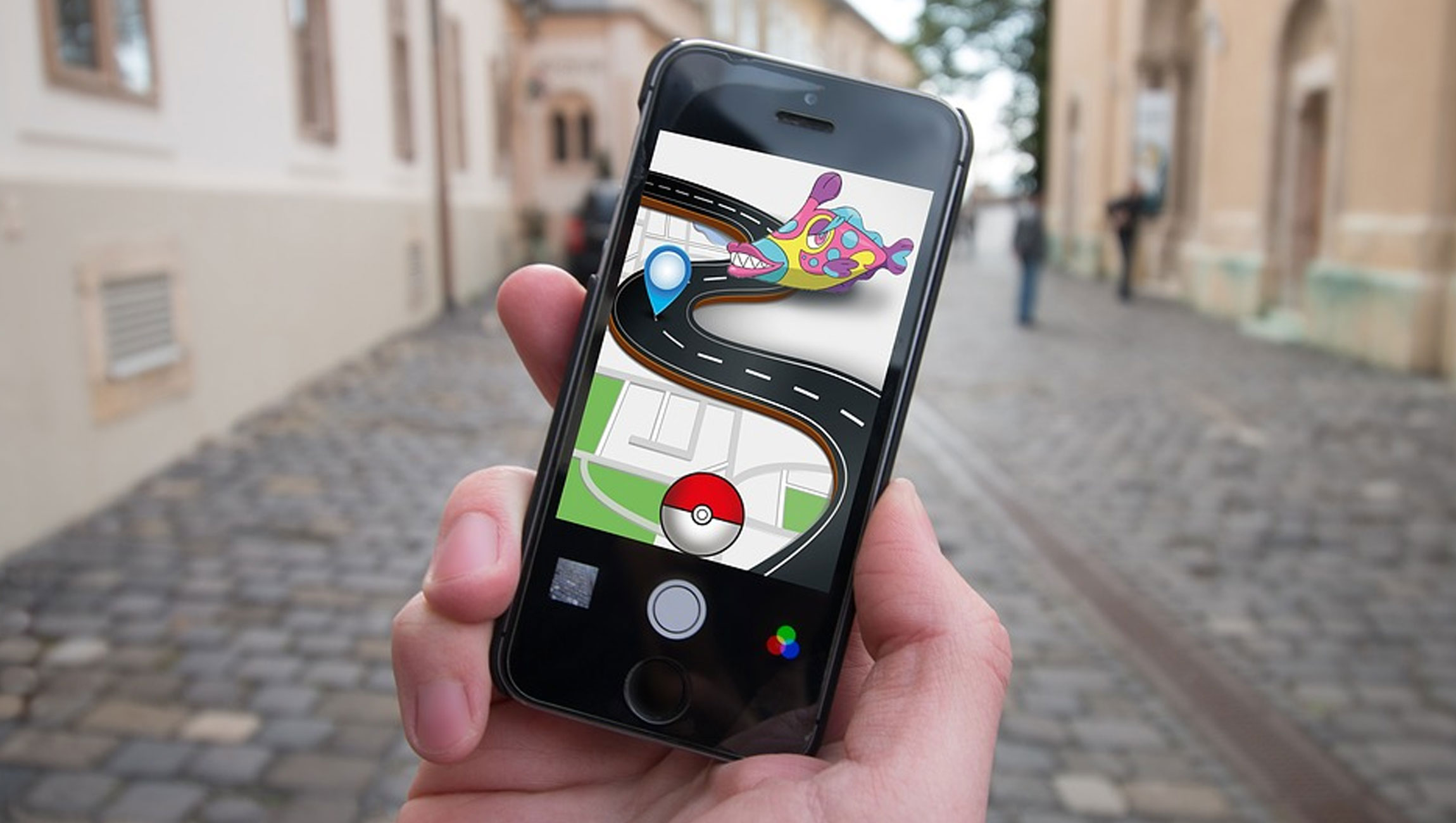 The rewarded video ad format is adored by the mobile gaming and advertising worlds. We now finally have an ad format that satisfies the needs of advertisers, publishers and gaming audiences. Rewarded video ads provide gamers with a reward for watching the entire length of a video ad. In the mobile gaming world, this format works extremely well in mobile games. For developers, rewarded video ads offer the potential to increase in-app purchases and lengthen play session times, therefore increasing loyalty and retention. Also, they provide advertisers with advantages that stimulates higher ROI and engagement levels. Finally, many users express greater amenability for watching rewarded video ads over any other ad format.

Also Read: Why RCS Could Sound the Death Toll for Mobile Apps

Imagine if you’re playing a game, and you’ve just finished an end-of-level boss with a life remaining. Following this level, you watch a rewarded video ad and you’re then given an extra life. This method of non-disruptive advertising gives players the chance to extend play time, without hassle or interruption to game play. Extending the amount of time spent in a game is perhaps the single most important way players become more invested in games, thus building loyalty. This then translates to increased gaming session times and retention. As players invest more time and energy into their games, this leads to greater levels of excitement, therefore increasing the probability that they will conduct in-game purchases. Also, developers can receive a higher CPM for rewarded video ads than static ads. In addition to earning more, developers benefit from displaying ad formats that positively contribute to the overall user satisfaction within a game.

Facebook commissioned mobile games research has reported that mobile gamers are a staggering 18% more likely to conduct an in-app purchase when served a rewarded video ad, versus non-choice based advertising.

The key point is to build the right rewards, and to then decide when are the optimum moments to serve rewarded video ads, and balance the timing for delivery of ads during gaming sessions. The main objective is to provide gamers with a taste of all the benefits of a game, whilst earning a remnant revenue. Don’t let these ads eat into your main source of revenue, so be considerate about your content and it’s delivery times.

Constantly review your metrics and decide whether or not to deploy rewarded video ads. What’s the conversion rate from player to paid player? What’s your ARPDAU? Or what are the valuable items that remain unsold and should be promoted? Rewarded video ads can serve as a research A/B machine for testing new features and getting acceptance from your current ones.

How do Rewarded Ads benefit the Advertiser?

The key thing for advertisers to note is that users choose to engage with rewarded video ads. Therefore, the user is engaged with the video and is incentivised to complete watching the video ads. What’s more, the video is guaranteed high viewability. The developers also have the incentive to place as many rewarded video ads as is practical, such as between game levels or during loading screens. This provides the potential for repeat ads within the game, thus promoting brand recall. Some of the key benefits which rewarded video ads offer advertisers include high viewability, engagement, and completion rates, as well as increased brand recall.

Also Read: 5 Reasons Why Games Offer the Most Brand-Safe Environment for Digital Advertisers

Why are users excited about rewarded video ads?

In one survey done, almost 80% of gamers expressed interest for watching rewarded video ads in exchange for in-app benefits. For mobile gamers, these benefits could be in the form of in-app virtual money, extended gameplay life or other in-game assets. All of these examples enhance the quality of the user gaming experiences, which makes gamers increasingly happy. In the best case scenarios, rewarded video ads can deliver rewards that extend the user’s play-time, which benefits both the gamer and the developer.

Secondly, rewarded video ads work best when they give the user the option to engage with them. This way, the user feels that they themselves have made the decision to exchange their time for watching an ad for a reward. Game apps which provide the option to pay or watch ads receive a 10-15% boost in user reviews.

The proportion of mobile users that does conduct in-app purchases is relatively quite small, so it’s advisable to deploy rewarded video ads to convince users about the benefits and value of additional (paid) game features. A comprehensive survey conducted by Facebook reported that 71% of mobile gamers prefer to ‘pay’ for in-game content by watching video ads. The same survey reported that almost half of US gamers prefer rewarded video ad over any other ad format. This all clearly shows that rewarded video ads are hugely popular and effective, as they expose players to paid in-app features, they assist in increasing retention, LTV and more importantly, revenues.

Fernando is CMO at Tappx, the comprehensive one-stop-shop adtech solution for mobile UA and monetization. With 15 years of experience in design, development, promotion and delivery of online products, Fernando leads on and offline global Tappx marketing initiatives, manages a talented team, and takes care of the Tappx brand.

Grammarly Named in the 2022 Gartner Hype Cycle for Digital…

quantilope Collaborates With Blackhawk Network to…