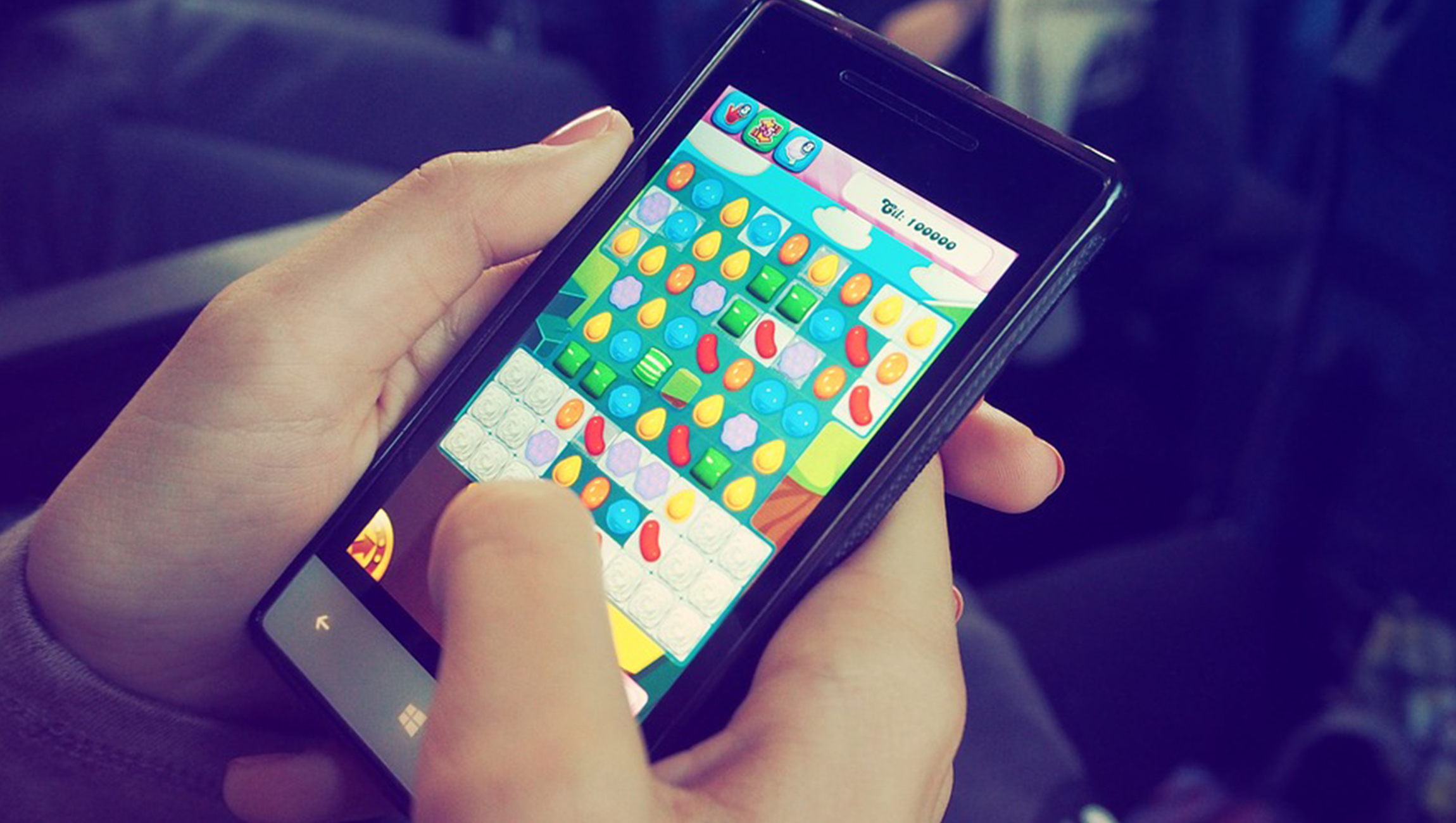 Perception is the reality when it comes to marketing, and perception is challenging to alter once it is formed. For example, even though 203 million Americans will play mobile games regularly in 2018, most Americans do not identify themselves as gamers. Industry data proves that people of every age, demographic and household income play mobile games. Interestingly, over 20 percent of gamers in a recent study were older than 55. While 60 percent of women in another study said they play mobile games daily, 72 percent of women do not consider themselves gamers, even though 59 percent of them play at least 10 times per week.

Also Read: Advertisers Have Finally Found A Way To Break Into Gaming

The Gamer Image Is A Myth

Let’s face it, the popular concept of a gamer (read: a teenager blowing up zombies in his parents’ basement) is antiquated. Many advertisers have at least partially held back exploring mobile games as an advertising medium because the gamer image turns them off. However, in 2018, the majority of mobile games played are actually casual games: puzzles, word games, quiz games, brain teasers, etc. In other words, brand-safe and family-friendly. Mobile games are so successful that they now eclipse Hollywood’s global box office revenue at $50 billion versus $40 billion.

Additionally, monster hits such as Pokémon Go, Words With Friends, HQ and others have begun to change perceptions. The industry is also remarketing itself to brands, coining the term “MOCA”-a combination of “mobile” and “casual”-to better represent a person who casually plays mobile games. The term originated from Jun Group as a way to rebrand mobile games for the new generation.

Mobile games are so successful that they now eclipse Hollywood’s global box office revenue at $50 billion versus $40 billion.Pulling back the curtain on mobile games reveals an environment ideal for brand advertising. For example, the popular coloring book app Recolor surfaced with millions of daily active players who spend 10 minutes a session on average and generate over 68 million app sessions per month. Over 60 percent of Recolor players earn a household income of over $75,000, according to Facebook Analytics.

The success of casual game apps explains why they were predicted to be a more than 50 percent increase (to $655 million) in brand ad spend on mobile games over the past three years. Ninety-three percent of that spend went to video ads, and as brands continue to pull their video spend from unsavory sites and sites with uncontrollable content, they are beginning to see games as a safe and immersive way to reach their customers.

Despite this recent uptick, spend in the category still pales in comparison to the billions of dollars spent on social networks.

Leading industry organizations like the Mobile Marketing Association are working to change that. A recent white paper on mobile games illustrates the opportunities in-game ads present for brands. The reality is that 25 percent of all apps downloaded from iTunes and Google Play are games, making games by far the number one app category. Mobile games typically represent 20-40 percent of the most popular apps in iTunes and the Google Play store. Mobile games are so popular that people spend on average three times more time with them than they do chat apps, as reported by comScore.

Also of interest to advertisers is the fact that people report feeling more engaged, relaxed, focused, and happy with mobile games as compared to with social media. And people who are in an upbeat and positive mood are 40 percent more receptive to digital ads. Conversely, the mood of a social media goer may be less savory. Studies have revealed feelings of depression and anxiety, especially among millennial audiences-likely not the most receptive of moods for brand messaging.

So, while adopting a new term like MOCA to describe people who casually play mobile games is not a silver bullet for everything that ails digital advertising, it does go a long way to help change advertisers’ perception of the space. It helps to refocus the conversation on an exciting source of brand-safe and high-performing ad inventory. MOCA gaming reflects a growing pastime for hundreds of millions of Americans from all walks of life. Expect to see more people identify themselves as MOCAs in 2018-and look for advertisers to scale their spending accordingly.

Adam Cohen-Aslatei is a Senior Director of Marketing at Jun Group, perennially positive Canadian living in New York, and interested in all things tech.

Coming of Age: 2020, a Generation-Defining Year for Gen X and Boomers

Why the Successful Deployment of SPO Is a Shared Responsibility Between DSPs, SSPs…

Why Do we Need CTV Demand Side Platform (DSP)?

Coming of Age: 2020, a Generation-Defining Year for Gen X…