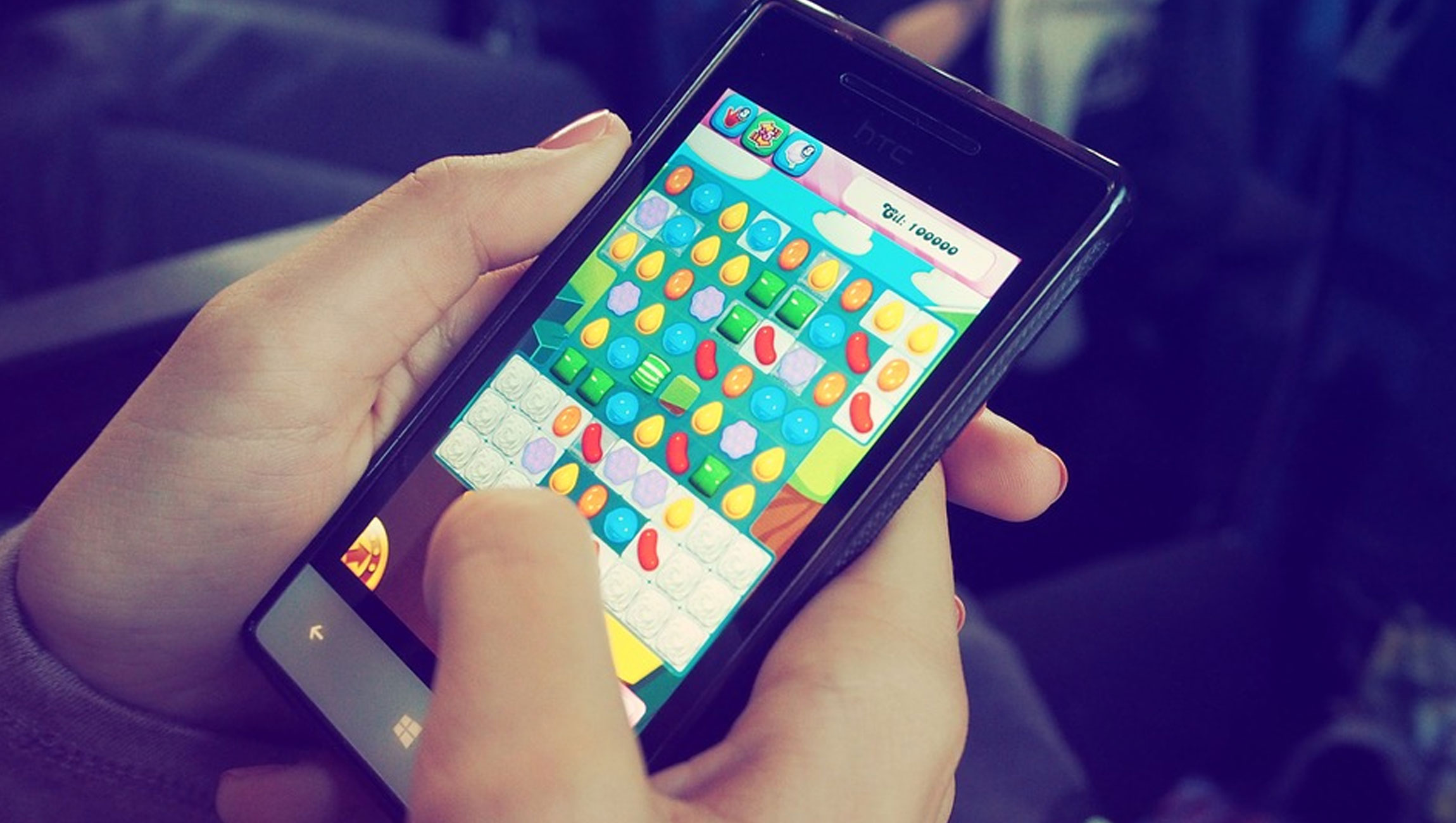 The Internet is a scary place. With everything from divisive politics and hate speech to terrorism and pornography to worry about, it’s no wonder that digital advertising professionals ranked brand safety as the most important media quality metric to measure in 2018. Over two-thirds of US marketers say they’ve suffered from brand safety issues, and more than half of them say it has happened more than once.

So marketers are fighting back the best way they know how: with their budgets. Companies such as Unilever and Procter & Gamble, which represent some of the biggest brands in the world, are pulling back hundreds of millions of dollars from digital media properties that can’t guarantee safe placements for their campaigns. Other brands are following suit, which begs the question, if brands can’t run their ads where they might be associated with objectionable content, where can they run them?

The safest environment for brands these days might be one of the last places they’d expect. It also happens to offer one of the most effective environments to help them hit their objectives, whether they’re seeking to drive brand awareness or measurable conversions — or both. That environment is mobile games.

While some brands have been reluctant to embrace games (for reasons we’ll get into below), those that have are garnering eye-opening results. Let’s examine why.

User Generated Content (UGC) is the scourge of advertisers looking to avoid questionable content. There’s simply too much risk involved when publishers let their users post their own content. That’s why some of the largest social and video properties are so frightening to advertisers. But games offer advertisers an environment that is free from UGC because their content is typically 100% controlled by the developers themselves. As opposed to sites that rely on UGC — or even those that enable comments, which can often get out of hand — the entire mobile gaming experience is developer-controlled. Not to mention, all games must be approved in advance by the App Store or Google Play, which weed out restricted content. So advertisers have no reason to fear that their campaigns will appear next to content detrimental to their brand.

Games are made of high quality IP

Well-known IP is an advertiser’s best bet because they know exactly what they’re getting. For example, Disney IP is practically guaranteed to offer wholesome, family-friendly fun; NFL IP is a sure-fire way to attract sports fans; and a TV show like Seinfeld will appeal to just about everyone. Some of the most successful gaming franchises are based on well-known IP. Many — like Jurassic World™ Alive, Garfield: Survival of the Fattest, and MARVEL Contest of Champions — are based on pre-existing IP from other media, while original games such as Clash of Clans, Angry Birds and Subway Surfers have become so popular that they’ve formed their own IP. Advertisers who associate with any of these types of games can be sure they’re entrusting their brand to a large, well-known brand itself.

Also Read: How to Grow Your Presence on Twitch in 2018

Old misperceptions used to hold that gamers are mostly teenage boys in their parent’s basement, and even today this myth tends to hold some advertisers back from investing in mobile games. Of course, we now know that this couldn’t be further from the truth. Today’s gamers aren’t just one particular demographic of players: mobile gamers come in all ages, genders and income brackets. In fact, a majority of mobile gamers are women, and many are middle aged — the very demographics that so many advertisers covet because they hold the pursestrings to most households. Better still, a majority of gamers come from households with incomes above the US average.

Most advertisers would rather reach someone when they are happy and relaxed than when they are bored and stressed out, and research shows that consumers report being twice as likely to feel relaxed while playing mobile games than they are when using social apps. They are also more focused (35 percent vs 11 percent), happier (34 percent vs 21 percent), and more engaged (35 percent vs 20 percent) when on gaming apps than social networking apps. At the same time, they are 2.4 times more likely to express boredom on social apps than gaming apps, and 60 percent more likely to report being stressed out. Advertisers who continue to pour budgets into social over gaming are barking up the wrong tree.

Game developers were the first mobile publishers to embrace the freemium model, the first to embrace AI-based automation, and the first to embrace attribution-based advertising. The point is that mobile game developers are probably the most sophisticated publishers in the digital industry. They understand the whims of the market and the needs of their audiences. And they know what it takes to attract brand dollars to their sector. They are not only willing to work with brands to incorporate ad campaigns, but they have sophisticated ideas for how to do it effectively. Whether through product placements, interactive rich media, rewarded ads or some new, unforeseen ad format, mobile game developers offer a variety of ways for brands to connect with their audiences.

Need more reasons to advertise in mobile games? How about the fact that over 2 billion people worldwide are playing them. Or that the average US adult spends 23 minutes a day playing mobile games? Currently, a vast majority of the ads displayed in mobile games are ads promoting other games. This presents a tremendous opportunity for well-known brands to step in and essentially own the entire gaming category.

Advertisers need to go where their audiences are. Fortunately for today’s brands, that happens to be the same place offering the most safety and best performance for their ad campaigns.

Planning for their Arrival: 8 Tips for Successful Marketing and Sales Onboarding By…

Corporate Reputations Improve During a Year of Crises…

Veritas™ Receives One of the Highest Ratings in 2021…