How to Grow Your Presence on Twitch in 2018 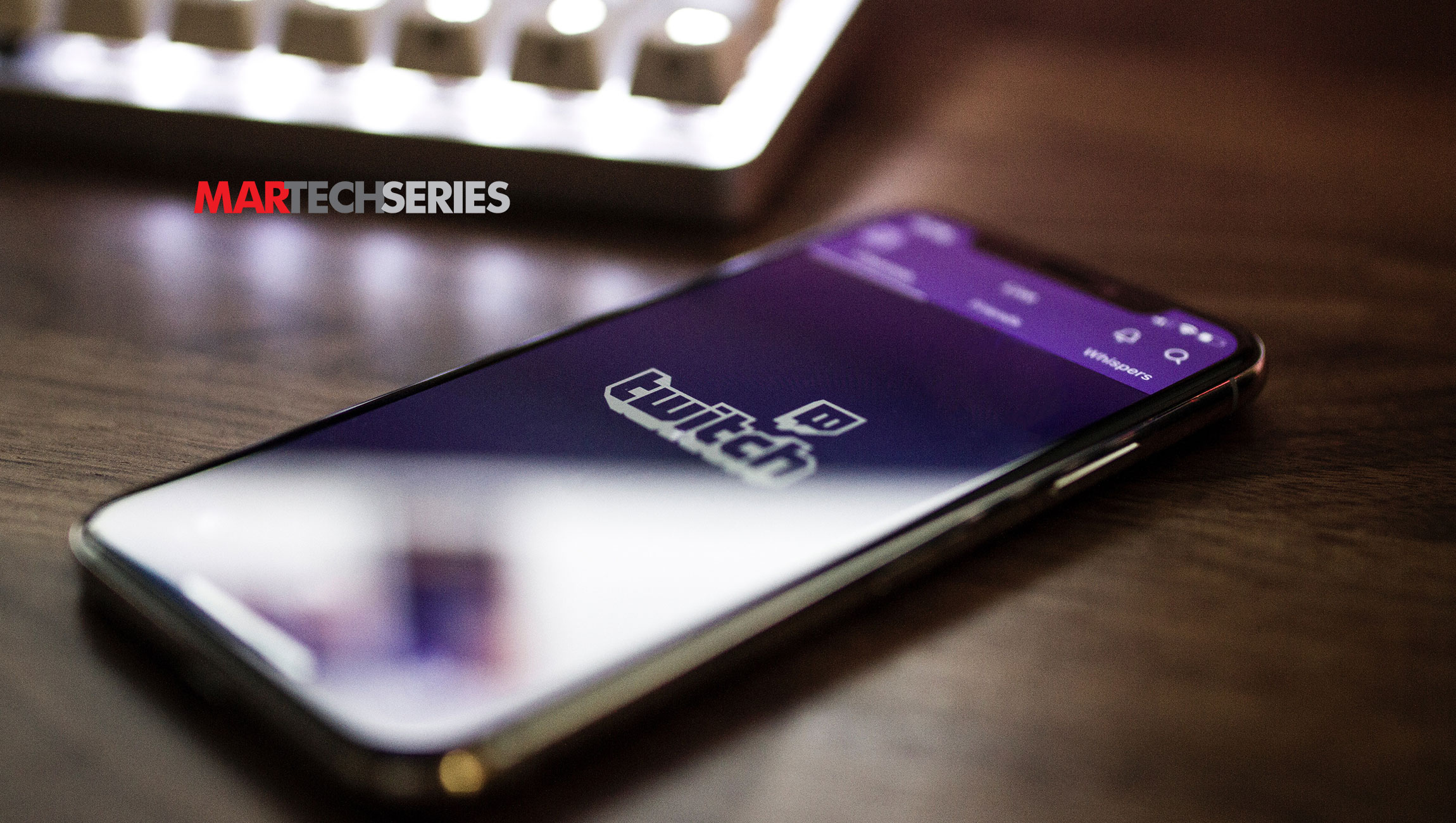 Stay Updated with the Latest Trends on Why Twitch Is the Largest Online Gaming Video-Streaming Platform, and How You Can Be a Part of This Community

Twitch is a popular one-of-its-kind online service for power-packed digital gaming experiences. When it first launched in 2011, Twitch focused entirely on video games, but since then it has expanded to include various streams aligned with art, music and talk shows.

There are over 2 million unique visitors that flock to Twitch on a monthly basis, apart from the 17,000 of those users that already earn through the Twitch medium. Within the first month of its launch, Twitch had 8 million unique visitors and was soon spotted and bought over by Amazon in 2014 for its incredible potential. Surprisingly, Twitch has accumulated as much traffic as the internet giants Google and Netflix for its independent presence in the gaming zone.

How Does Twitch Function?

Twitch can be streamed on their official website and via many of their apps which are available to the public.

Twitch also recommends streams on their webpage and apps. Twitch includes the concept of streamers who can individually live-stream games from their accounts. If your favorite streamer is already a Twitch Partner or an affiliate, you can subscribe to Twitch’s monthly subscriptions which support the expenses of your online streamer.

Over the years, Twitch has expanded to become more of a social community of gamers and live streamers for various categories. Twitch users can follow or DM each other, have secret chat rooms and connect in mediums which are similar to a Facebook or YouTube platform. In a nutshell- let’s think of Twitch as the YouTube platform for gaming and virtual reality.

Also Read: Seven Things You Should Know About Marketing Analytics

The Value of Twitch Today

In early 2017, Twitch had allowed only a small subset of their community to be a part of their Twitch Affiliate program. Last year, there were 17,000 partners on Twitch, out of which 2.2 million were counted as unique monthly subscribers. Now in 2018, the number has multiplied and there are double the amount of Twitch Partners, thus standing at an impressive figure of 27,000 monthly streamers.

Twitch is one of those outstanding platforms which help in finding an audience, creating viral content and generating revenue. The best Twitch streamers include ad revenue, donations, subscriptions, affiliation links and even merchandising to boost their worth. These top users have converted online streaming into a lucrative career, with some of them earning as much as $350,000 in a single month.

How Can You Expand Your Twitch Channel?

The audience on Twitch is ever-widening, immensely active and contributive. These numbers don’t lie, so here is how you can mold your chance at making it big on this dynamic platform.

The above tips are the most beneficial in grasping how you can expand your channel on Twitch. There is still a lot more you can do by being more interactive and blending in with your audience to make the most out of your promotional efforts. Exposing your audience to massive contributions will showcase how engaging you are in your activities towards Twitch and the fans. These insights will help in increasing your Twitch presence and building enthusiastic yet loyal followers. Turn up Twitch, hone your channel and pursue what you do best!