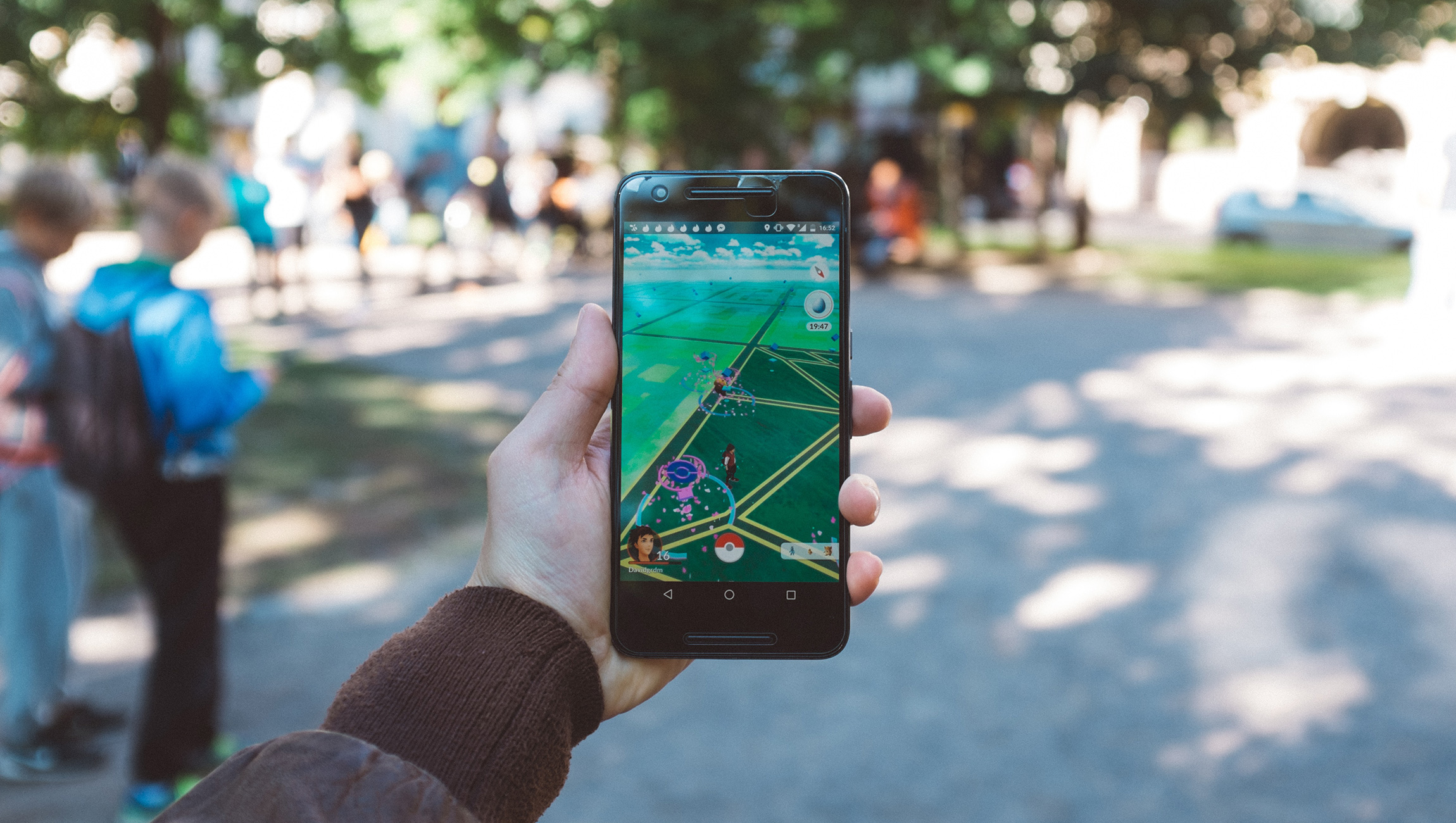 Don’t believe the hype about the death of mobile banners. Banners ads are alive and well — and they are here to stay.

Lately, it seems like the only mobile ad format that the industry is interested in talking about is mobile video. While mobile video certainly is the ad format with the fastest growth and development over the past year, it does not mean that standard display formats are becoming obsolete.

Casual games are characterized by their straightforward, and often addictive, gameplay that makes them appeal to a large and diverse audience. Popular examples include Bubble Shooter, Sudoku, 1010!, and My Talking Tom. The majority of mobile games fall under this category; in fact, 60 percent of Android mobile games are considered casual.

On the Smaato platform, banner ads are thriving within this environment, with banner ad impressions rising month-over-month throughout Q4 2017 and Q1 2018. But why do banner ads thrive within the casual gaming environment?

Also Read: Your Buyers are Online: Why Aren’t You?

Due to their small size, banner ads are easy to integrate into the design of nearly any app — especially casual mobile games. Casual games typically have a static frame with stats regarding the users’ score, remaining lives, what level they are on, etc. By building a banner ad into this frame, they can create the opportunity for advertisers to gain high-quality impressions from a wide range of audiences.

Also Read: Why Will RCS Messaging Be More Effective Than Apps

When implemented properly, banners ads are passive and non-intrusive to the user experience. This makes them popular among casual game developers, as they can effectively monetize their app without disrupting their players. Unfortunately, the non-intrusive nature of these ads can cause “banner blindness,” a syndrome where users develop an unconscious resistance to banner ads. However, advertisers can combat banner blindness by designing a creative that is attention-grabbing without distracting or annoying the user.

Since banners can run alongside the main screen in most casual games, they can reach all of the games’ users, and in the casual gaming industry, this is a lot of users. A whopping 67 percent of all mobile users play mobile games — that means there are 2.3 billion mobile gamers worldwide. With so many of these apps offering banner inventory, this presents a huge opportunity for advertisers.

Although banners won’t be the most lucrative monetization source on a per-impression basis, especially when compared to high-eCPM ad formats like mobile video, its low cost makes it popular among advertisers that may not have sky-high budgets. This can mean that what banners lack in eCPM they make up for in impression volume and fill rate.

Banners are also a great way for gaming publishers to advertise themselves by making creative banner ads to run in competitor’s apps. This is not only a highly effective way to reach relevant users that are the most likely to take an interest in your app — it is also an inexpensive campaign for even smaller developers to dip their feet in the advertising waters.

Despite some predicting its impending death, the banner ad remains an important component to the advertising strategies of both mobile publishers and advertisers. Especially within the casual gaming world, banner ads have been proven to increase revenues and drive campaign reach. So, as the mobile landscape continues to grow and evolves, the banner ad will persevere, growing and evolving along with it.

Also Read: How Integrating Artificial Intelligence in B2B Marketing Can Scale Your Business

Flexera Earns Great Place to Work Certification in the UK

Immuta Recognized as a Best Workplace in 2022 by Inc.…