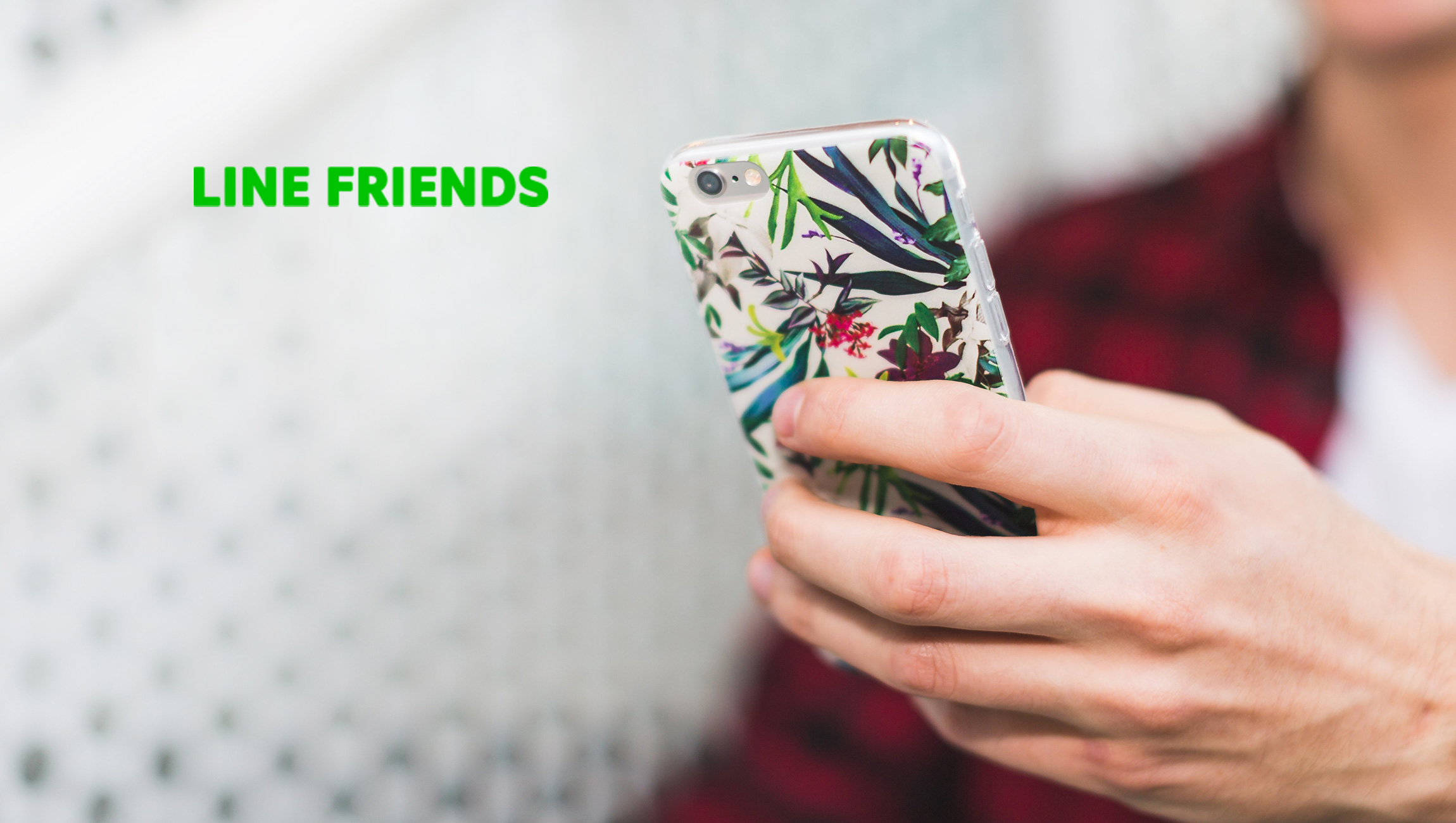 ‘BT21‘ Characters Beloved by Millennials from All over the World, Is Now on Facebook and Messenger!

LINE FRIENDS, one of the world’s fastest growing global character brands, announced that it has launched BT21 sticker and camera effects on Facebook and Facebook Messenger. Following the launch, users will be able to enjoy a variety of sticker pack and camera stickers, frames, and AR effects featuring BT21 characters on Facebook and Messenger.

The newly launched sticker and camera effects capture the features of 8 BT21 characters — Tata, Van, RJ, Chimmy, Cooky, Shooky, Mang and Koya. The sticker pack that includes images of the characters expressing emotions add fun for users to convey their feelings. Another feature includes camera effects that utilize AR technology, which make it look as if users are taking pictures with the characters.

The collaboration with LINE FRIENDS’s BT21, which has showcased a wide array of character merchandises around the world, and Facebook, a global social network platform, drew a great deal of attention even before the launch. On top of that, a preview clip of Facebook BT21 sticker and camera effects was unveiled on the official BT21 and Facebook Messenger social media accounts on July 17 that reached more than 800,000 views within a day.

BT21, which was created by LINE FRIENDS in collaboration with a global boyband BTS, is widely loved by the millennials and has expanded its spheres to wide array of character merchandise since it was first launched as stickers for LINE Messenger. BT21 has extended the boundary of its features to communication via Facebook Messenger based on global popularity, following the LINE Messenger.

Jennifer Whitley, Creative Director Messenger Art at Facebook said, “We’re very pleased to introduce BT21 sticker and camera effects on Facebook and Messenger. Creative expression is at the core of how people communicate in Messenger! We offer so many fun ways for people to express themselves visually, through one-on-one messages, group video chats, and a variety of camera experiences. We’re always looking for fun, new ways to help people say what they want to say.”

Since the release in 230 countries worldwide on September 2017, the BT21 characters have already recorded more than 27 million downloads. BT21 has grown into a globally loved character in less than a year, as its character merchandise recorded day-to-day sell-outs in LINE FRIENDS stores located in the US, Korea, Japan, Hong Kong and Taiwan. Not only that, BT21 is also broadening its target audiences through various collaborations with numerous companies.

Great Place to Work Names Frequence One of the Fortune Best…