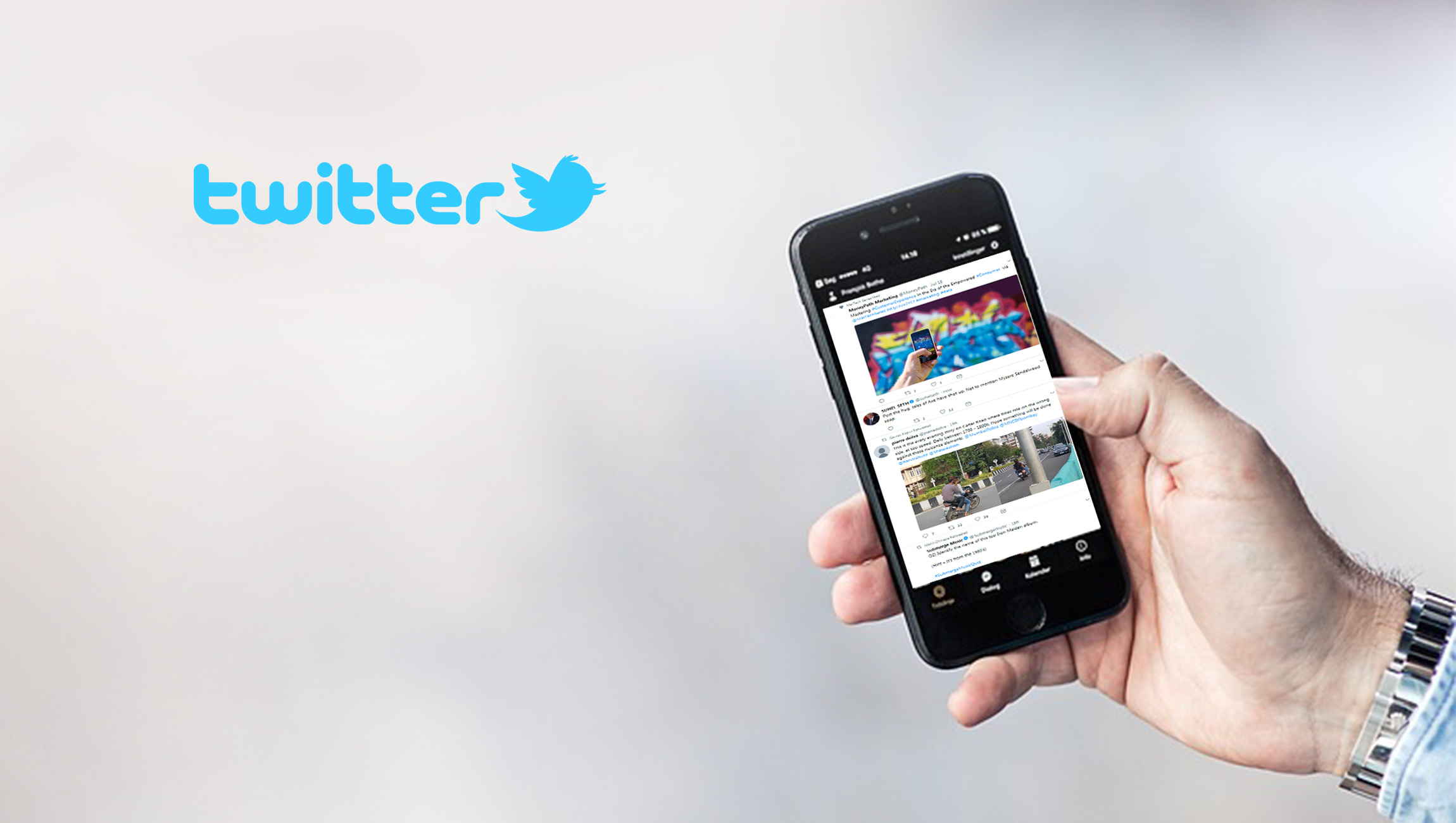 Twitter, Inc.  announced the appointments of Ngozi Okonjo-Iweala and Robert Zoellick to Twitter’s Board of Directors (the “Board”) as new independent directors, effective immediately. Marjorie Scardino will be stepping down from the Board for personal reasons at the end of the year.

“Ngozi and Bob are distinguished leaders with unparalleled global perspective and policy expertise,” said Omid Kordestani, Executive Chairman of Twitter. “We are confident they will be incredible assets to Twitter as we continue to focus on driving transparency and making Twitter a safer, healthier place for everyone who uses our service.”

Also Read: AlphaNetworks Announces the Future of Media on the Blockchain with AI, Gamification, Tokens, Rewards, and Premium Content

Mr. Kordestani added, “On behalf of the Twitter Board, I want to thank Marjorie for her service on the Twitter Board over the past five years. Marjorie joined the Board in 2013 and has been a strong voice on our board as our Lead Independent Director. Marjorie’s insights and contributions have been invaluable, and all of us at Twitter wish her the best and look forward to her contributions through the end of the year.”

“Twitter is a powerful platform that continues to be used as a strong connector for the global community, and I’m thrilled to be a part of the team,” said Dr. Okonjo-Iweala. “As we strive to build a better world for tomorrow, Twitter can amplify messages and drive critical conversations around today’s most important issues. I look forward to partnering with Twitter’s talented directors and leadership team as we work to leverage the power of Twitter for good.”

“I’m honored to join a company as purposeful as Twitter,” added Mr. Zoellick. “Twitter has made meaningful progress in expanding and encouraging global dialogue and creativity on its platform, and I’m privileged to work with Jack, Omid and the rest of the Board to continue the strong momentum underway.”

Leading WEB3 Projects Join Forces to Power the Future of…