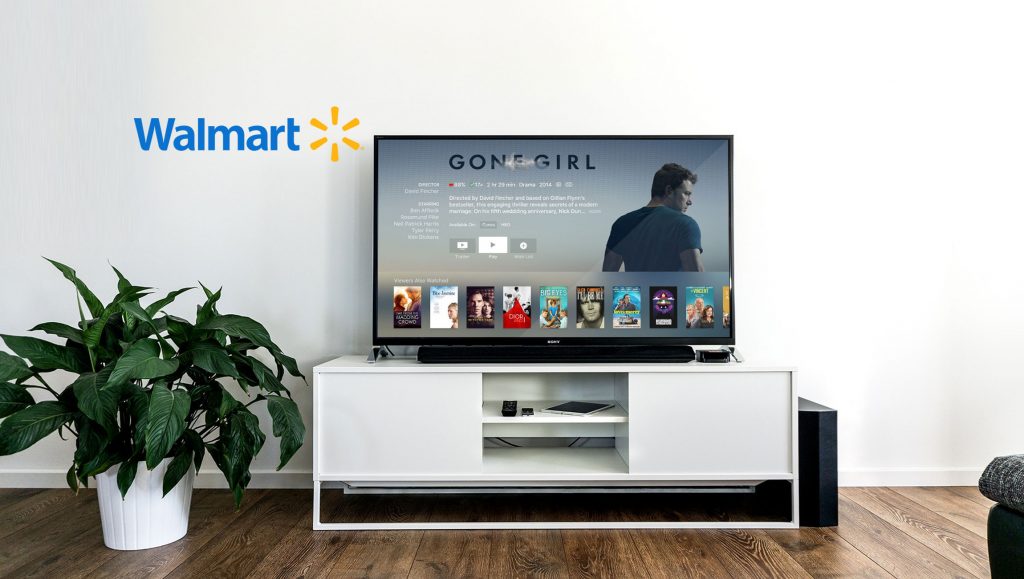 The next brand to reportedly enter the video-streaming war is Walmart. This will put Walmart in direct competition with subscription streaming giants like Netflix and Amazon Prime Video.

It’s important to note that Walmart already provides a video-on-demand platform Vudu for Hollywood movies and TV, which the company bought in 2010. Vudu launched its own ad-supported streaming service, Movies on Us, a few years ago as well. But neither Movies on Us nor Vudu are as popular as Netflix or Amazon Prime Video.

The speculations apart, neither did the report carry an official quote from the company, nor the details about what exactly the new streaming service would look like. If Walmart does move forward with its plans, it would not only face a lot of competition from existing video streaming platforms like Netflix, Hulu, Amazon Prime Video, and CBS All Access but also from a number of already-announced upstarts, such as the family-themed OTT platform that Disney expects to launch in 2019, and the direct-to-consumer offering that Viacom plans to launch later this year.

Walmart may also consider a no-cost ad-supported service, which is similar to what Roku has with the ad-supported channels it features across its streaming devices.

It is also unclear as to what content would populate Walmart’s streaming service. Both Netflix and Amazon Prime Video focus both on original programming and licensed content.

Recommended Read: OK Google: Why Your Brand Needs to Talk?

44564
We store cookies on your computer to improve your experience and provide more personalized services, both on this website and on other sites. For more information about the cookies we use, see our Privacy Policy. We won't track your information when you visit our site. We will have to use at least one cookie to ensure that you won't have to make this choice again.AcceptPrivacy Policy