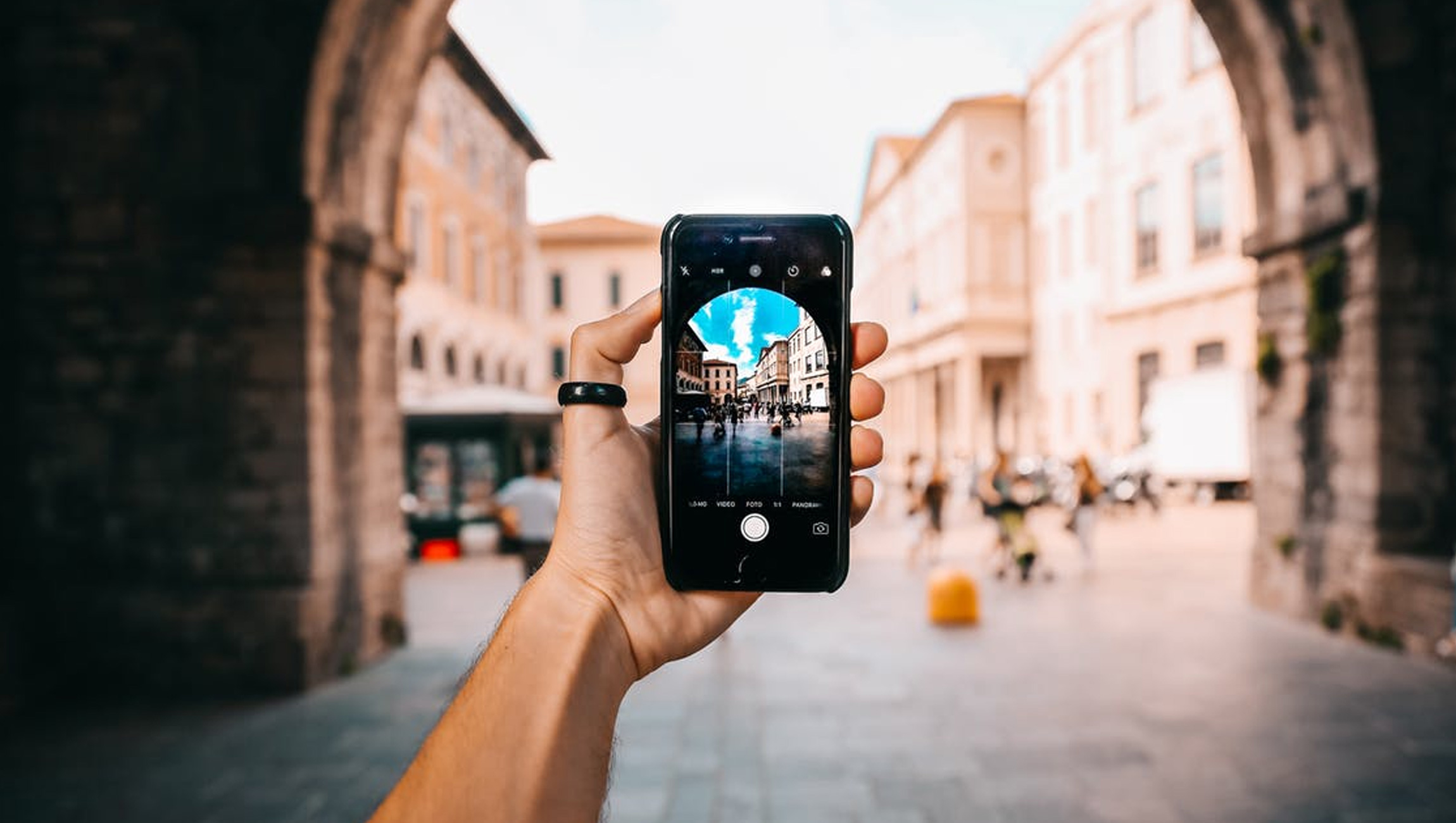 The topic of OTT Explosion was a dominant force at CES this year. Maybe not as the unequivocal future of video programming, but at least as an offering on par with cable and satellite offerings.

We know OTT’s been growing quickly in recent years (users doubled in 2017), so its prominence is no surprise. Pulling even with “traditional TV” is the surprising development, however, as the stage is now set for streaming to change the conversation around advertising as well. OTT now migrates from a side bucket of digital spend to its own increasing budget that could one-day challenge cable and satellite.

But in order to do that, OTT’s future stability must be established in 2018. Streaming has grown despite some questions for the larger industry. This year, OTT explosion is poised to provide answers to those larger queries. Below, I’ve included some of the biggest trends that will shape the conversation around streaming video (and its viability) going forward.

Also Read: If A Picture’s Worth a Thousand Words, Then Visual, Interactive Content Is Priceless

The Rise of Mid- and Long-Tail Video and OTT Explosion

Search has expanded as a key function of OTT services in recent years. And the latest versions of Roku, FireTV and Apple TV have continued to expand that trend.

Where it was once difficult to dig down and find the mid- and long-tail content providers, these channels are now rising to the surface with more ease — making them a more lucrative and interesting venture for advertisers. Not only are many of these providers making for large volumes of content to advertising with, but also more niche content that speaks to a hyper-specific audience. Audience targeting via streaming is already smart. But utilizing these niche programming options only amplifies that even more so, potentially making for better ad investments.

This market is only poised to grow more as search gets better. Players like Facebook and YouTube also have the power to be search-focused, and further this move toward more mid- and long-tail video — creating yet another option for both viewers and advertisers to take advantage of.

The elephant in the room of every OTT conversation of 2017 was brand safety. Look around at the messaging for ad tech vendors and you’ll find brand safety claims all over. However, if it’s not an issue for any vendors’ solution, then why are we still talking about it?

Transparency for publishers and advertisers is one step, allowing all parties to know where ads appear. Prioritizing premium placement greatly cuts down on brand safety risks, as does an extensive vetting process to narrow the list further for preferred content providers. Ads.txt has made strides in recent years, and will continue to do, as will ads.cert. The more publishers and advertisers that educate themselves on these sorts of tools, the safer the overall brand environment can be for all parties involved.

Amazon Makes It a “Big Three”

Digital advertising’s duopoly is seeing a major challenger in Amazon — something that could shake up the current environment, and potentially push toward more quality (and more competitive pricing) across the board. Amazon’s focus on video advertising and its strong inventory of both original and syndicated programming put that up front ahead of Facebook’s tough-to-find Watch offerings.

YouTube TV has its own quality programming, though many advertisers are still attaching themselves to the homegrown content which has always buoyed the site.

Amazon is still coming into its own there, but will quickly put the pressure on Facebook and YouTube to leave 2017’s large collection of brand safety snafus behind them. If Amazon proves to provide a more brand-safe, premium environment at par with TV, it could mean a significant shift in how video ad budgets are allocated going forward.

With the Constant Flux in Digital Advertising and AdTech…