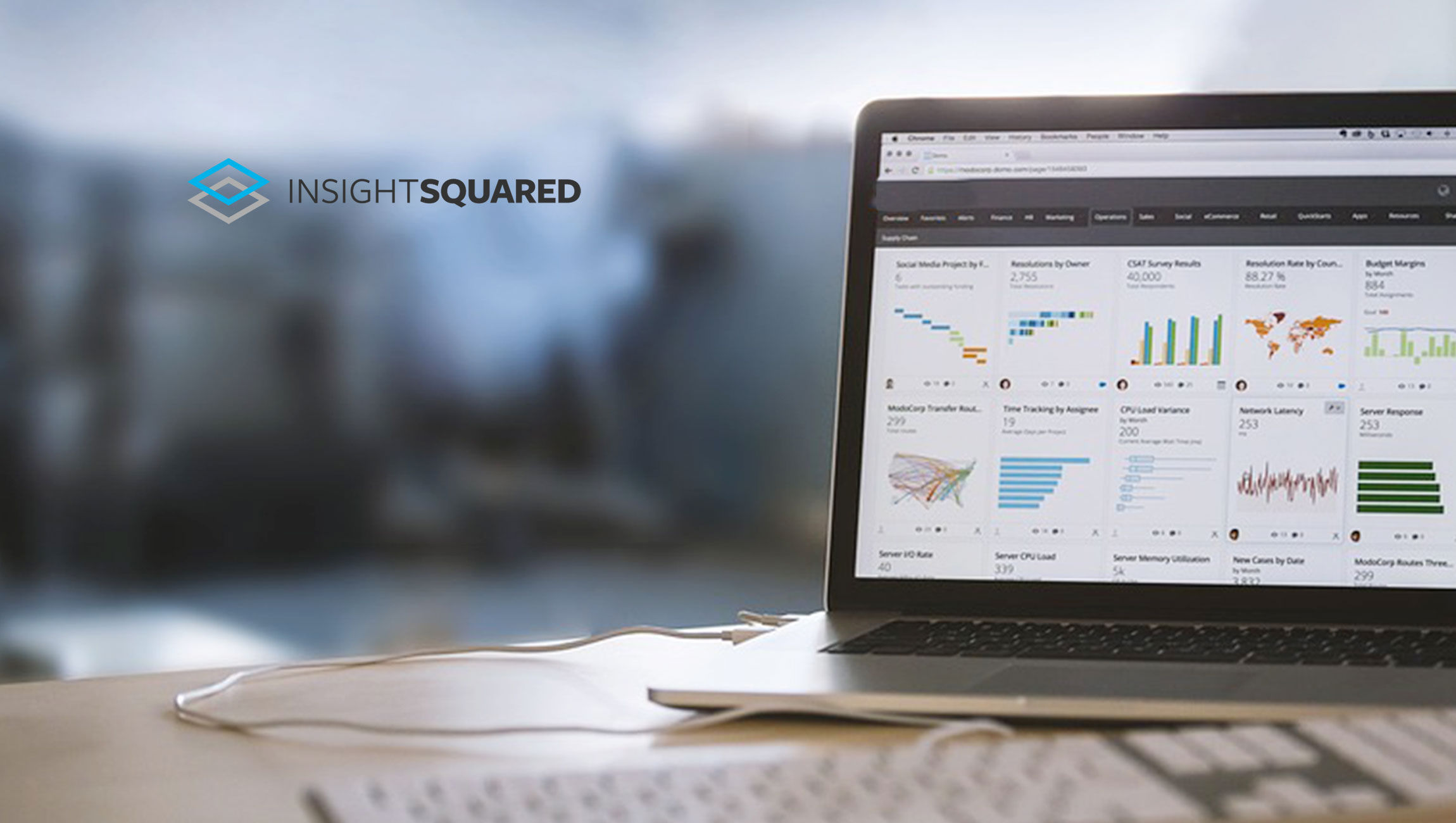 “InsightSquared is rated as an industry leader in our Summer 2018 Business Intelligence Platforms Grid Report,” said Michael Fauscette, Chief Research Officer, G2 Crowd. “In this report users of InsightSquared expressed a high level of happiness with the product, represented by a satisfaction score of 98, tied for the top ranking in this category. Users also provided particularly high scores for the product’s ‘graphs and charts’ and ‘dashboard’ features.”

“I would absolutely recommend InsightSquared,” said Kristina Scontras, director of sales operations at Amadeus Hospitality. “InsightSquared’s platform is unique as it provides critical transparency not only to our sales team but to other revenue generating areas of our organization, enabling us to make important data-based business decisions with the click of a mouse.”

The G2 Crowd distinction continues the momentum that InsightSquared has generated with its recent fundraise. In June, the company announced that it raised $23 million in a new funding round to help drive the growth of its revenue intelligence platform and serve more enterprise customers. The company will reveal progress that has been made on both of those fronts at its annual Ramp by InsightSquared conference, technology’s largest event for revenue operations professionals, which will take place August 6-7 in Boston.

“We’re thrilled that our unique ability to serve customers in a way that’s remarkably impactful to their businesses continues to be recognized by G2 Crowd,” said Fred Shilmover, CEO and co-founder at InsightSquared. “We’re also pleased to receive the highest customer satisfaction distinction for the first time in the Enterprise Business Intelligence category, as we continue to serve more and more enterprise customers.”

How To Deliver Personalized B2B Buyer Journeys At Scale

Dentsu and its CXM powerhouse Merkle, Share Key Insights on…