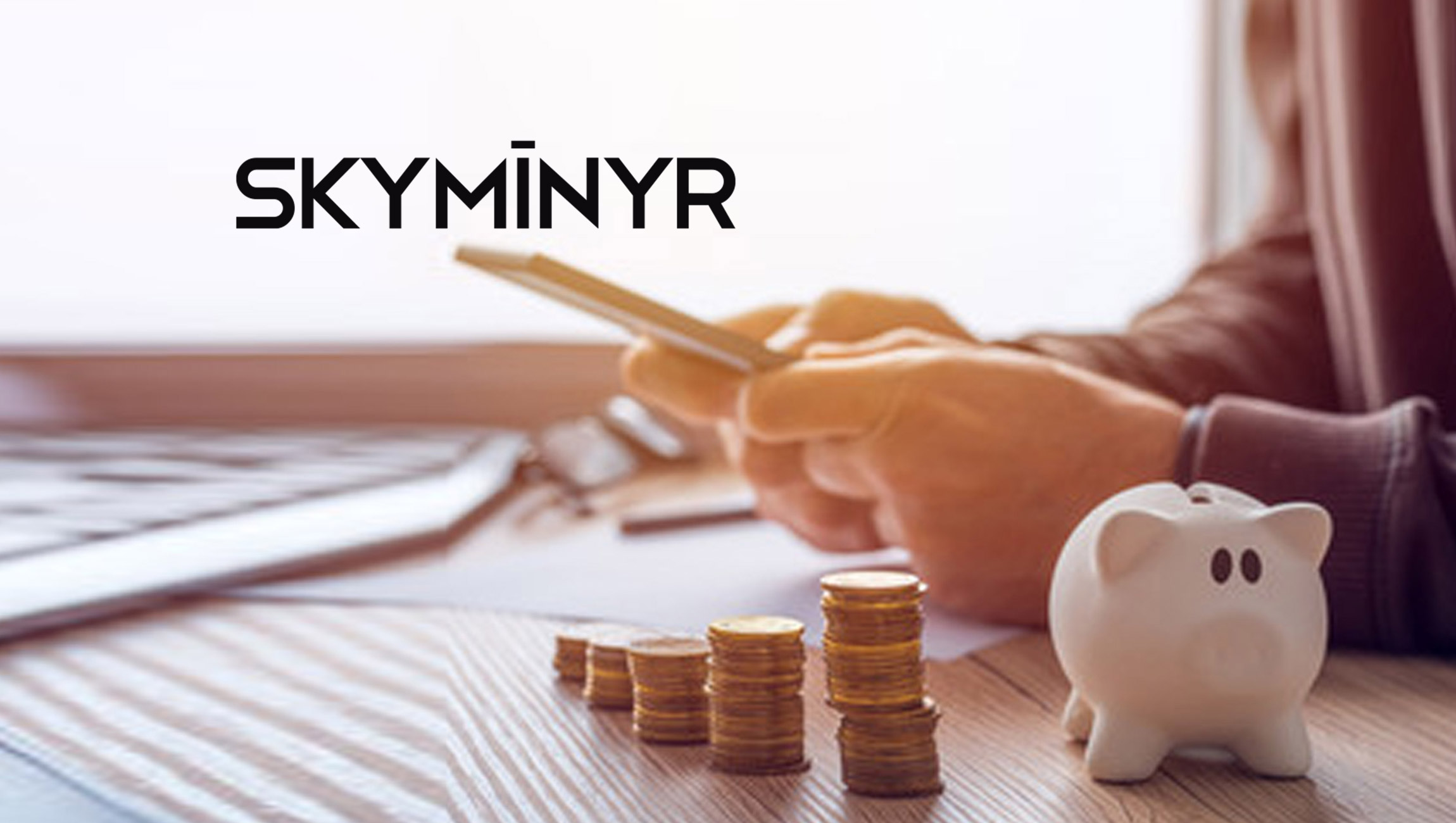 Skyminyr, an innovative human capital intelligence platform company, launched , announcing $2.5m in seed funding raised to accelerate continued development of its platform and begin go to market operations. Skyminyr has built the first AI-driven human capital intelligence platform, which will pair global top talent, across any industry with its new technology to help companies recruit, manage and optimize retention of its most valuable asset: Human Capital.

Investors in the seed round for Skyminyr include some of the worlds largest, technology enabled search firms including True Search, Caldwell Partners and IQTalent as well as leading financier, Karmel Capital. The funding will be used to accelerate the development and rollout of its innovative Skyminyr platform, which combines talent acquisition, talent retention and relationship intelligence.

According to the U.S. Bureau of Labor Statistics, 4 million Americans quit their jobs in July 2021. Resignations have since remained abnormally high, with a record-breaking 10.9m jobs remaining open as of the last day of December 2021. With a new world of hybrid and remote work providing a vastly changed backdrop for employers, companies are faced with poor visibility on how to recruit, retain and optimize the employee experience for the highest performers in the market.

“Skyminyr was formed to do three things,” said Alex Bates, Founder and CEO of Skyminyr. “First, to deliver an unparalleled talent retention solution that enables companies to retain their highest performers, second to help recruit the best talent, and third to map out advanced relationship intelligence in the industry to help enterprises gain a massive competitive human capital advantage over their competitors.”

Skyminyr has spent three years in development mode with a leading team of data scientists to apply AI driven, predictive alogrythms to massive data sets of Human Capital correlated to organization’s success. The platform provides human capital insights to a company in comparison to its peers. It can serve as an early warning system for looming talent issues based on benchmarking. The platform also provides access to talent flow, allows companies to predict movements, monitor retention risk and increase employee engagement.

Skyminyr has assembled a founding team of talented executives Alex Bates, an entrepreneur who previously founded Mtell, which was acquired by AspenTech. Bates’ spent the early part of his career at Teradata, applying analytics to some of the world’s largest data warehouses. Other founding team members include John Mutch, former CEO of HNC Software and BeyondTrust, Rupert Minnett, whose Ph.D. research focused on deep learning and was also part of the Mtell team acquired by AspenTech.

The Metaverse Meets Luxury Fashion: ALTAVA Group Partners with the Sandbox to Launch Exclusive NFT Collection for Both Metaverse

Identiv Transponder VP/GM Named to NFC Forum Board of…

Sanofi Partners with Tiger Pistol to Grow Market Share and…