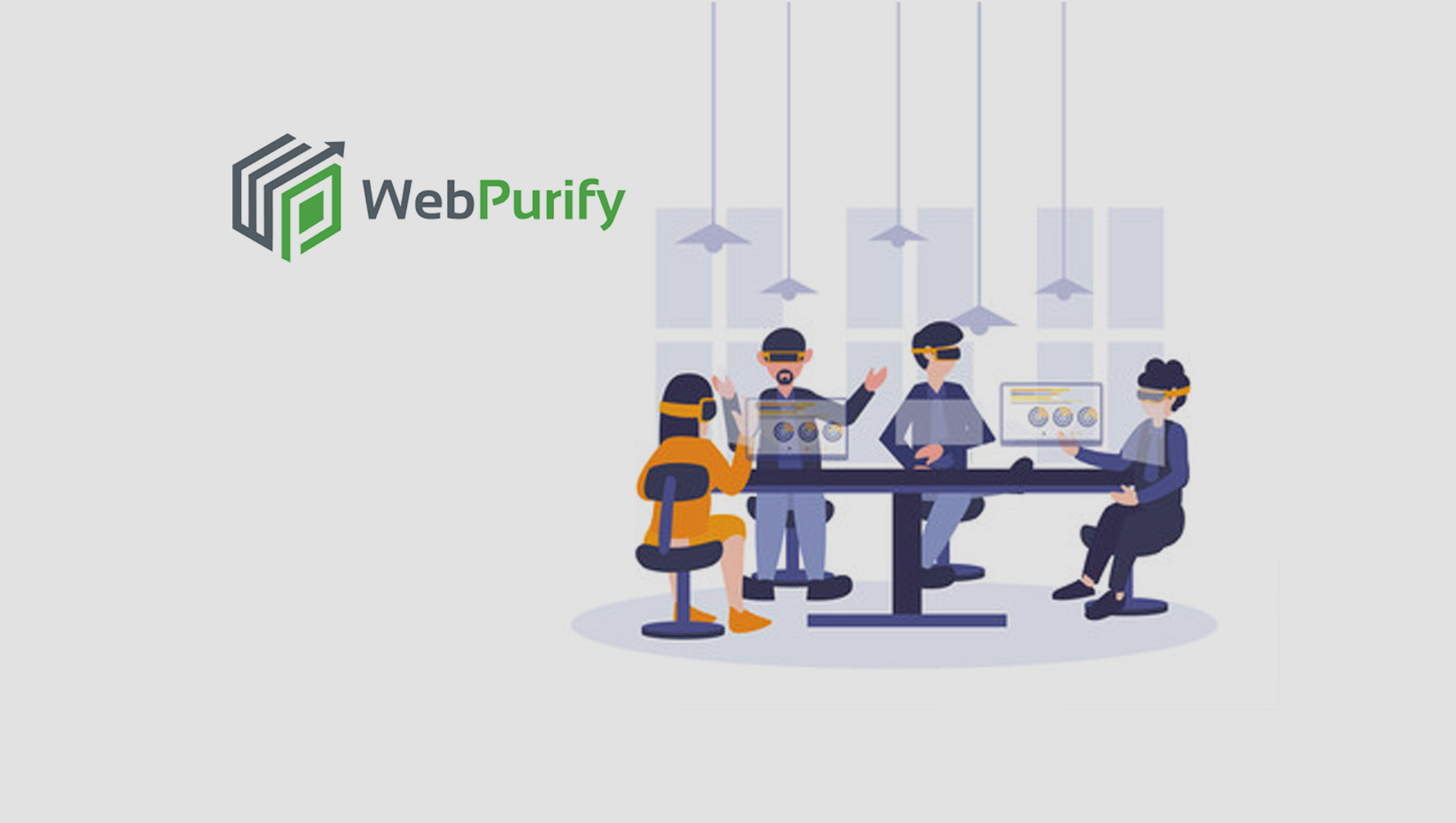 WebPurify, already leaders in the content moderation industry for over 15 years, has launched their new VR Moderation Studio. The new arm will focus exclusively on moderation for VR/AR and the ever-expanding Metaverse.

The new team is growing rapidly, blending new hires with internally-recruited specialists who already have years of experience ensuring good behavior in VR settings. Now, however, instead of simply being a subset of WebPurify’s conventional image and video moderation services, WebPurify’s new VR Moderation Studio is giving the specialized attention, tech and headcount the VR/AR use case deserves.

“The Metaverse is here to stay,” co-founder and CTO Jon Freger affirms. “To our knowledge, we’re the first company in our space to offer live moderation services specific to VR/AR moderation, and to allocate employees whose role is solely that of moderation in virtual worlds. We’ve decided this service should not be ‘lumped in’ with conventional moderation. They’re two completely different animals, and require different specialization.”

WebPurify is known for its robust AI models that protect user experience by screening out inappropriate content within text, images and video. The company also offers seamless integration with its human moderation services for a “double check” approach to ensure safe content. The new VR Moderation Studio builds on WebPurify’s existing foundation while adding:

“With new experiences comes new responsibility,” Freger continues. “VR introduces a behavior variable to moderation that is far more nuanced and contextual than, say, harassment by text chat. This includes gesturing, the concept of personal space or the use of virtual economies to mask very real, inappropriate criminality. Our VR teams are specially trained to deal with these situations as AI evolves to help meet these complexities.”

WebPurify’s VR team is already actively working with metaverse game publishers globally, and looks forward to growing its client list in the near term.