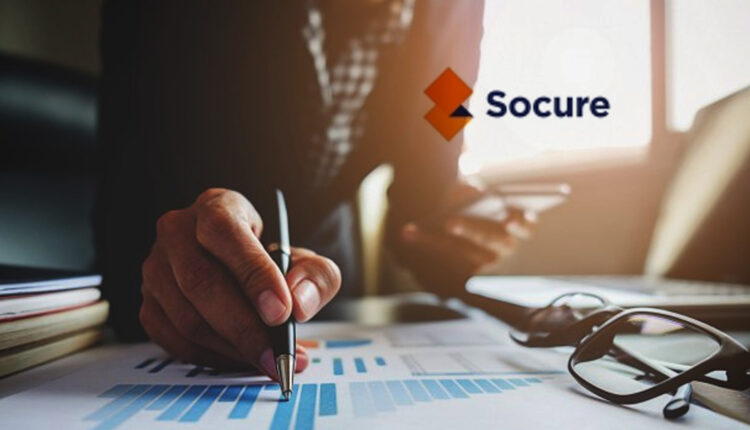 Socure, the leading provider of digital identity verification and fraud solutions, today at Money 20/20 announced the industry’s first Digital Identity Fairness and Inclusion Report. Based on its research with large financial institutions, the report revealed how ML and AI can dramatically improve financial inclusion, democratize access to services and benefits as well as eliminate unfair, bias-driven friction. The goal of the research was to evaluate how ML and AI used by Socure reduces the negative ethnic, racial, age, and socioeconomic bias that can easily creep into digital identity verification solutions and the risk scoring of certain fraud models.

“Furthermore, Socure continuously monitors and evaluates production Sigma Identity Fraud models using clients’ feedback data ensuring these are not only the most accurate, but also the most inclusive.”

“No ML models at Socure get deployed into production without rigorous performance, sensitivity and fairness bias testing,” said Pablo Abreu, chief product and analytics officer at Socure. “Furthermore, Socure continuously monitors and evaluates production Sigma Identity Fraud models using clients’ feedback data ensuring these are not only the most accurate, but also the most inclusive.”

Credit invisible groups continue to be negatively impacted by traditional customer identification programs’ (CIP) primary reliance on credit header data. According to the Consumer Financial Protection Bureau (CFPB), approximately 45 million people within the US aged 18+ have limited credit history. This group of people are either not able to be scored or have no credit bureau files, rendering them credit invisible. As a result, this segment of the population is effectively shut out of the financial system that is available to the other 80% of the population. In addition, according to a Citi Global Perspectives and Solutions economic impact report, about 15 percent of Black and Hispanic populations are credit invisible (compared to 9 percent of Whites and Asians), and an additional 13 percent of the Black population and 12 percent of Hispanics have unscored records (compared to seven percent for White consumers). These differences are observed across all age groups, suggesting that they materialize early on in the adult lives of the consumer population, and persist thereafter.

Also, the explosive growth of US foreign-born populations will create further inequalities if entrenched players’ CIP technologies are not enhanced. The US foreign-born population reached a record of 44.8 million people in 2018. Beyond having reduced information footprints, these growing immigrant groups present an identity verification challenge for digital account openings because they more often use different surname and first name characteristics as well as hyphenated names and apostrophes.

Adobe MAX 2021: Unleashing Creativity for All with the Next Generation of Creative Cloud

IAB Tech Lab Releases Updates to SIMID 1.2 and VAST 4.3 For…