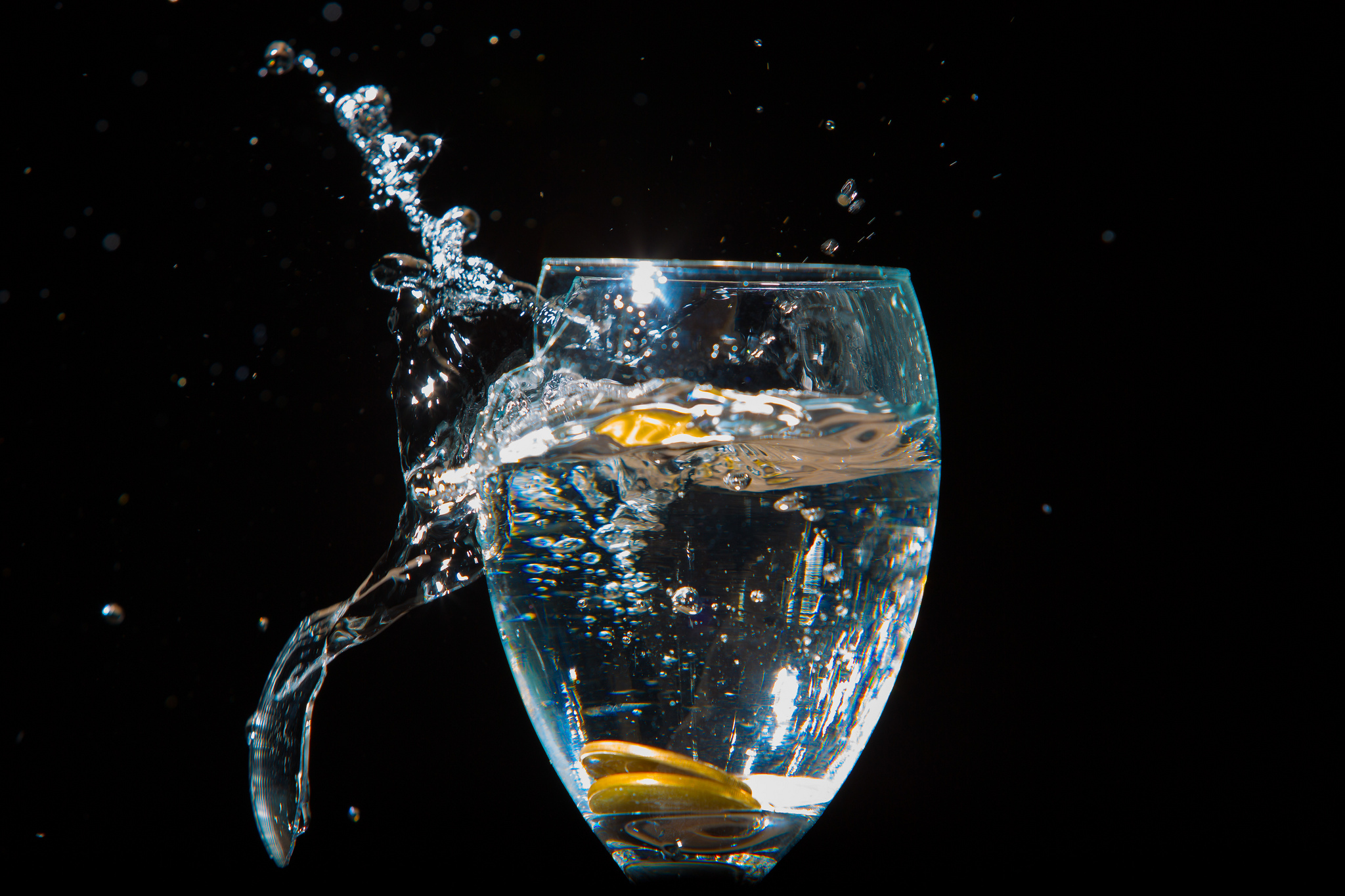 GroupM has released its latest annual insight on digital transformation occurring across the organization. The report, titled “Interaction: Preview Edition for Clients and Partners February 2017”, which is part of GroupM’s Worldwide Media and Marketing Forecast, identified the primary disruptors in paid ads ecosystem. Interaction 2017 quotes the duopoly of Facebook and Google in online advertising, trends in ad blocking and the malice of fake news. The critical approach adopted by Interaction 2017 demonstrates the ambiguity in online ad pricing trends.

Google provides seven advertising platforms, offering a collective user base of more than one billion. GroupM reported in 2016 –

Google’s dominance over Facebook may substantially amplify if the numbers from Chinese market are included.

Talking of “outsiders” in this battle of ad optimization, Snapchat and Amazon are growing big. In fact, Snapchat is the first “no desktop” platform to have grown into a mega brand advertising channel.

“Advertisers have embraced Snapchat. They like the audience, they like the innovative ad products and they like the vertical video product that fills the screen with tolerable but arresting interruption.”

Interaction 2017 also mentions AOL/Verizon as the “third force” in digital advertising, delivering third largest aggregation of ad impressions. Add to it the programmatic and OTT channels that they offer.

Relevant Content doesn’t have the teeth to drive revenue

Online pricing is an ambiguous territory for most marketers. Despite analytics in place to measure sales and conversions, different advertisers still pay differently for the exact same commodity! The report identifies Google as the disruptor in pricing and commodity allocation strategies.

Interaction 2017 clearly identifies a glaring discrepancy in media pricing policies. Media platforms don’t give any pricing advantage to brand advertisers based on content relevance. Relevant content published in media has a two-pronged advantage for both – publishers and media owners.

“No one paid Google until an action occurred. The original AdWords auction was straightforward: a generalized second price auction. Bid a cent more than the other guy and the top position was yours. That did not last long. In 2005 Google introduced the quality score.”

“The premise was that it should take more than money to win a bid and provide a pricing incentive to the bidder with the most relevant response to the query. The dominant factor in the quality score was click-thru rate. Google got paid when the click was made. Clicks were a decent proxy for relevance. Since then relevance has become an increasingly important part of the advertising ecosystem. Never more so than in the Facebook family of apps.”

“2017 will be a big year in the practice of both allocation and attribution. A combination of zero-based budgeting and a need for growth means that every channel will need proven measures and proven value to a greater degree than ever.”

The issues of ad fraud increase when methods to measure viewability are regulated by the seller. Advertisers paying the media seller based on impressions endanger the integrity of DSP. With the coming of age of programmatic, there is no justification for advertisers to let go of the opportunity to use ethical methodologies. Self-reporting errors detected in Facebook, Twitter, and Snapchat

“Advertisers who choose to use the tools made available by Moat, Integral Ad Science and DoubleVerify are now extraordinarily well equipped to assess if the impression they purchased was “human viewable” for a given duration.”

Interaction 2017 asks, “What is the immediate and longer-term economic value of the ad blockers that do persist, and how does that translate into lost opportunity for the advertiser?”

Fake News — the most contagious outcome of 2016 led to belittling of all marketing efforts that brands undertake to generate engagement and retain loyalty. What is Fake News?

“Fake news is not a matter of opinion. Something either happened or it did not.”

Google and Facebook are clear on their agenda in their views about Fake News. Technologies to identify genuine content based on AI will allow marketers to filter their inventories before releasing online.

Cure for fake news in paid ads likely by May 2018

Finally, to what percentage should enterprises focus on protecting their users’ identity from media owners?

“Companies can’t use and source individual’s data unless they have direct consent from the consumer. Data types that are protected from sharing are user cookies, first-party data, web credentials and device credentials. The ePrivacy draft, set to be effective from May 2018, will impose heavy penalties on violators who share user data unscrupulously.  The fines could be up to 5% of the global annual turnover.

The insights provided by Interaction 2017 on every aspect of digital identity for an enterprise proves to be a ground-breaking “handbook” for every CMO who intends to magnify business objectives using digital transformations. Be it AI, mobile-first or programmatic and OTT, Interaction 2017 will remain the epitome of “ethical” branding policies in 2017.

GroupM Interaction 2017: How Businesses Are Moving from Information Age to Intelligence Age

Retina Brands And Launches SUCCESS Space – A Revolution In…

Report: Amazon Sponsored Display On The Rise, How Brands…

The ‘New Normal’ For Employees; Going To Work…