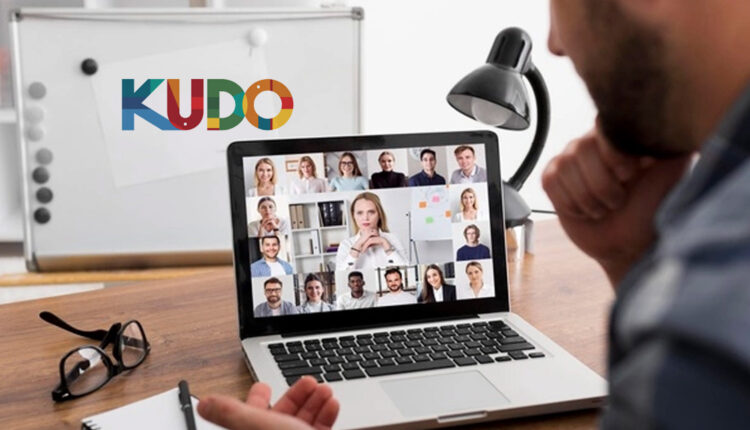 KUDO Inc, the cloud-based video conferencing platform that powers meetings, webinars, and events with real-time multilingual interpretation will serve as multilingual sponsor of International Peace Honors. Presented by PeaceTech Lab, a non-profit organization founded by the United States Institute of Peace, this global event is a “mission-driven awards ceremony celebrating the most innovative global leaders and courageous citizens using technology and media to advance peace, prosperity, and justice around the world”.

“Language is an effective tool used by multilateral organizations for peacekeeping operations. We don’t call them ‘peace talks’ for nothing. It seems only fitting KUDO would support an event celebrating the women and men who are committed to speaking the language of peace,” notes Ewandro Magalhaes, KUDO’s Chief Language Officer and former UN staff and Chief Interpreter.

“Making the International Peace Honors ceremony available in those six languages is giving us the opportunity to truly reach a global audience and provide a more inclusive experience to our viewers. Beyond multilingual support, offering our broadcast in different languages fosters greater respect and understanding, which falls in line with our mission to use technology and media for peace,” noted Maria-Esmeralda Paguaga, International Peace Honors’ Executive Producer.

The Future of Digital Marketing Rests With Consumers