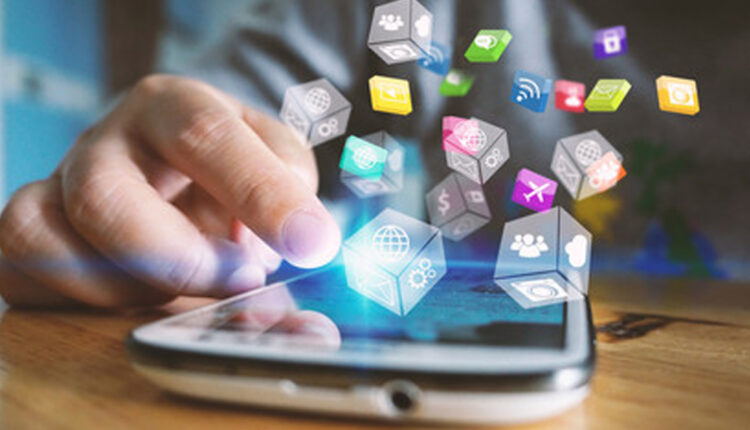 French Podcast Startup Ausha Launches in the US