Social Media PlatformsApps for Business
By prweb On Sep 7, 2021 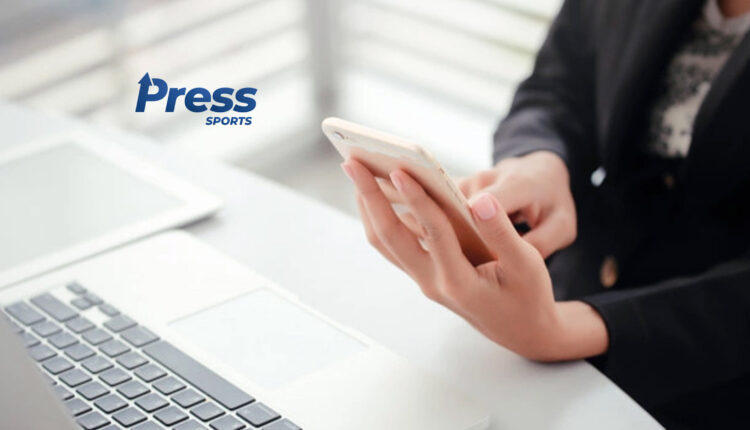 The category leading community based platform for athletes from all levels and sports around the world.

Press Sports, a sports social media app that is transforming the way athletes, fans, coaches, and teams connect and grow their athletic brands, announced the closing of its $1,500,000 seed round of funding.

Former D1 Baseball player and CEO Conrad Cornell said; “We started this for a very simple reason; we did a terrible job of documenting our careers and knew that we were not alone. The saturation of mainstream social media was preventing athletes from promoting their own abilities and we saw the opportunity to create a healthy platform and impact the careers of athletes from all levels and sports around the world.”

As childhood best friends, Cornell and Williams grew up playing sports together from a young age. “There was never an online sports network for us to share our highlights on and connect with others from within our sports community. A social platform solely dedicated to sports was a void that we knew we could fill with the right team,” said Willams.

The company recently hired Branndon Stewart to join as COO. Following his football career at Texas A&M, Stewart founded and led OutboundEngine through extraordinary growth as CEO. In its first four years, his company grew to 10,000 SMB customers ranking the company the 95th Fastest Growing Company in America by Inc. Magazine. He has more than 20 years of experience leading high-growth, venture-backed software companies and is a key addition to the team.

“As a former student-athlete, I immediately understood the giant void Press Sports fills with a positive online community for athletes; however, what really sold me on Press Sports was the overwhelming positive feedback from their users. In such a short time, Press has attracted athletes across more than 70 countries and more than 50 sports creating countless opportunities to connect and help athletes while building a wildly successful business” said Stewart.

The recent funding round was led by General Catalyst with participation from Overline, as well as Sound Media Ventures. “We’re excited about the opportunity to invest in another category leading vertical social network. Press Sports has built a great team and are positioned incredibly well with the current social media climate and recent NCAA NIL rule change,” said Niko Bonatsos from General Catalyst.

Press Sports recently launched their Android app and web profiles to increase accessibility for its growing community and increase exposure for athletes. The company has also recently integrated advanced video editing tools to empower users to improve the quality of their profiles on the app. Amid the recent NCAA NIL rule change, Press Sports is positioned well to continue scaling their community of athletes and building a world class team.

Digital.com Survey Finds 32% of People Quit Their Jobs During the Pandemic to Start a Business