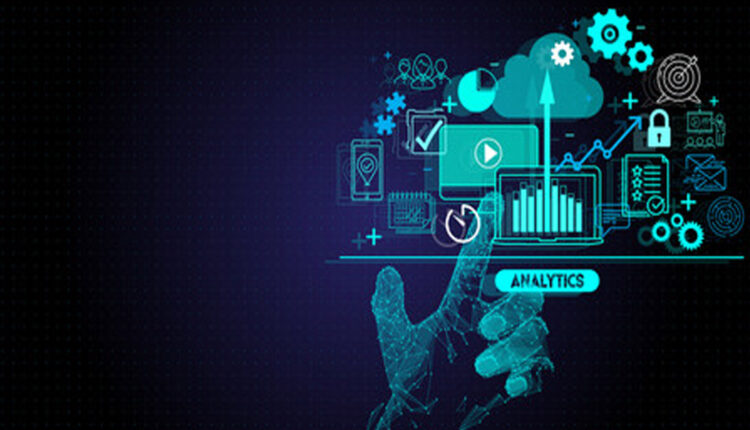 Unfinished Labs announces the reinvention of the social network as a shared, public resource, freeing technology that historically has been locked in proprietary platforms. At the core is an open-source protocol that establishes a shared social graph that is no longer dependent on a specific application or a centralized platform, and will be controlled and governed by its users. Version 1.0 of this protocol — named the Decentralized Social Networking Protocol, or DSNP — as well as a set of demo apps, smart contracts and a software development kit, is now available as part of Project Liberty, an initiative to create a more equitable civic architecture for the web.

This release lays the groundwork for many builders to work together to transform the way the web works, channeling the power and value of the social economy to people instead of platforms.

“The erosion of trust in our society has accelerated, making it clear that the social network must become an extension of the web’s core infrastructure — not the private asset of a few corporations,” shared Braxton Woodham, president of Unfinished Labs. “This release lays the groundwork for many builders to work together to transform the way the web works, channeling the power and value of the social economy to people instead of platforms.”

DSNP establishes both shared standards and shared network effects across the entire ecosystem of applications and services that will leverage this new public resource. Individual digital rights are secured at the protocol level, and users control their own data via a smart contract, or “social identity contract,” that is preserved no matter what app they use. This shift in who controls the flow of data — giving control to individuals instead of platforms — lays a foundation for people to directly benefit from the economic value of their data. While DSNP is a tokenless protocol, Unfinished Labs is currently designing a token-based incentive layer to drive development and migration to this next-generation social economy.

Unfinished Labs has also developed smart contracts and a series of demo apps to show how the new social network delivers both app independence and user control of data. In this new ecosystem, an individual will build their social network only once, and can then choose to grant or revoke access to data for specific apps.

“In addition to DSNP 1.0, we are also releasing smart contracts on the Ethereum Ropsten testnet. By demonstrating a full system, from the protocol all the way to an end user, we hope a diverse community of builders will engage with the technology,” said Harry Evans, chief technology officer of Unfinished Labs. “We chose to initially build on Ethereum, the most widely used blockchain in the world, to ensure that this project is accessible to a large population of developers. We hope this will inspire many to experiment with our work, help to refine the protocol specification and contribute to chain selection discussions.”

Lookout Announces the Industry’s Only Endpoint to…

OpenAI Generated NFTs Can Now Be Created by Hubspot, Google…