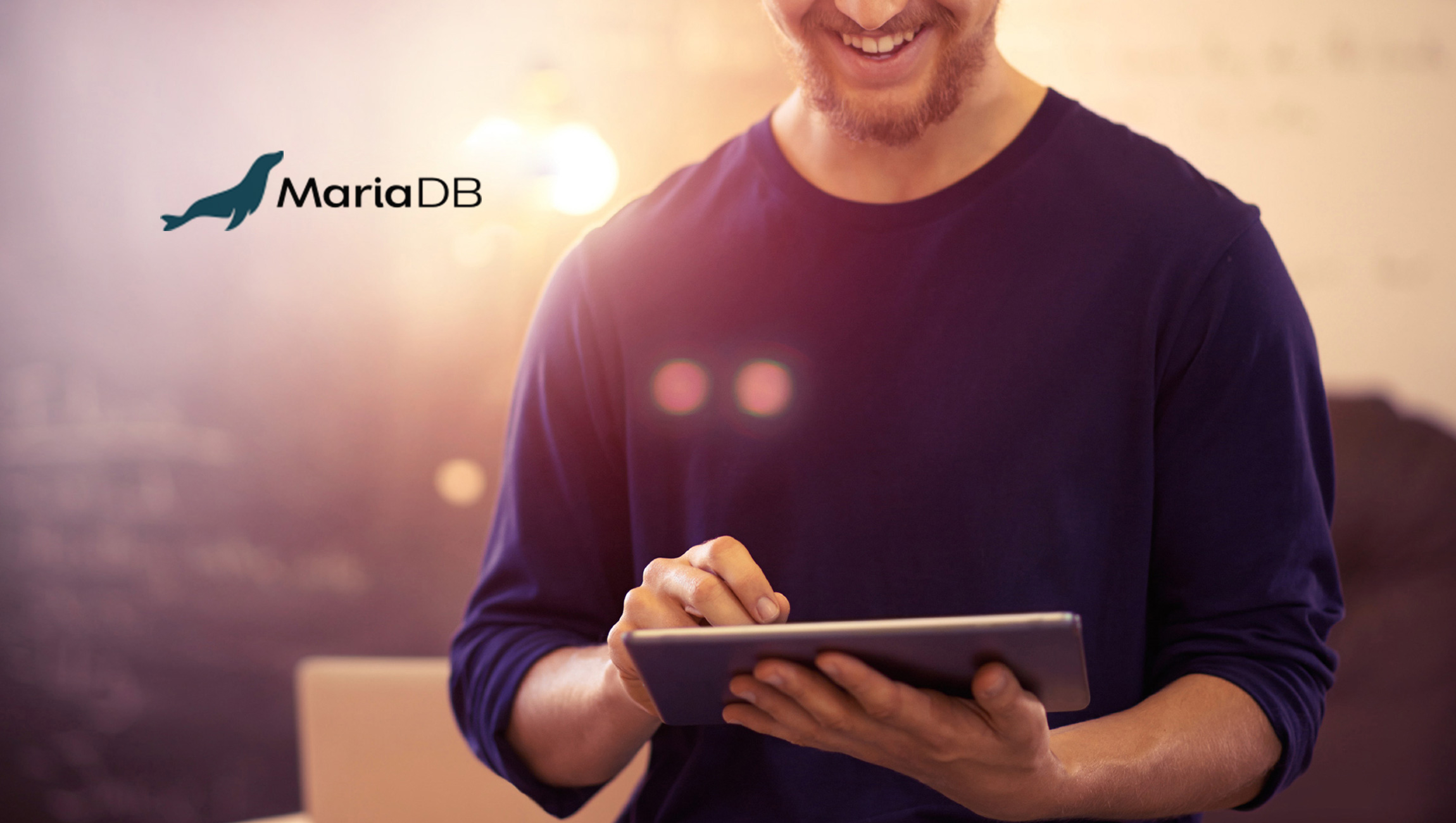 MariaDB Corporation announced the release of MariaDB Enterprise Server 10.4, code named “Restful Nights” for the peace of mind it brings enterprise customers. Databases are the backbone of critical business services used everyday. A database failure can result in sleepless nights for everyone involved. The new MariaDB Enterprise Server includes added functionality for enterprises running MariaDB at scale in production environments, involves new levels of testing and is shipped in a configuration that is secure by default. It delivers the highest standards of security, performance, availability and scalability – turning sleeplessness into restful nights.

“The new version of MariaDB Server is a hardened database that transforms open source into enterprise open source,” said Max Mether, VP of Server Product Management, MariaDB Corporation. “We worked closely with our customers to add the features and quality they need to run in the most demanding production environments out-of-the-box. With MariaDB Enterprise Server, we’re focused on top-notch quality, comprehensive security, fast bug fixes and features that let our customers run at internet-scale performance without downtime.”

“MariaDB has maintained a solid place in the database landscape during the past few years,” said James Curtis, Senior Analyst, Data Platforms and Analytics, 451 Research. “The company is taking steps to build on this foundation and expand its market presence with the introduction of MariaDB Enterprise Server, an open source, enterprise-grade offering targeted at enterprise clients anxious to stand up production-grade MariaDB environments.”

Resting on a Cloud

MariaDB Enterprise Server 10.4 is equally at home on-prem, in the cloud or in a hybrid environment. It forms the building blocks to MariaDB SkySQL, the company’s upcoming database-as-a-service (DBaaS) offering, powered by Kubernetes to unleash the power of hybrid cloud.

Celerant Technology Pushes the Future of Shopping with…