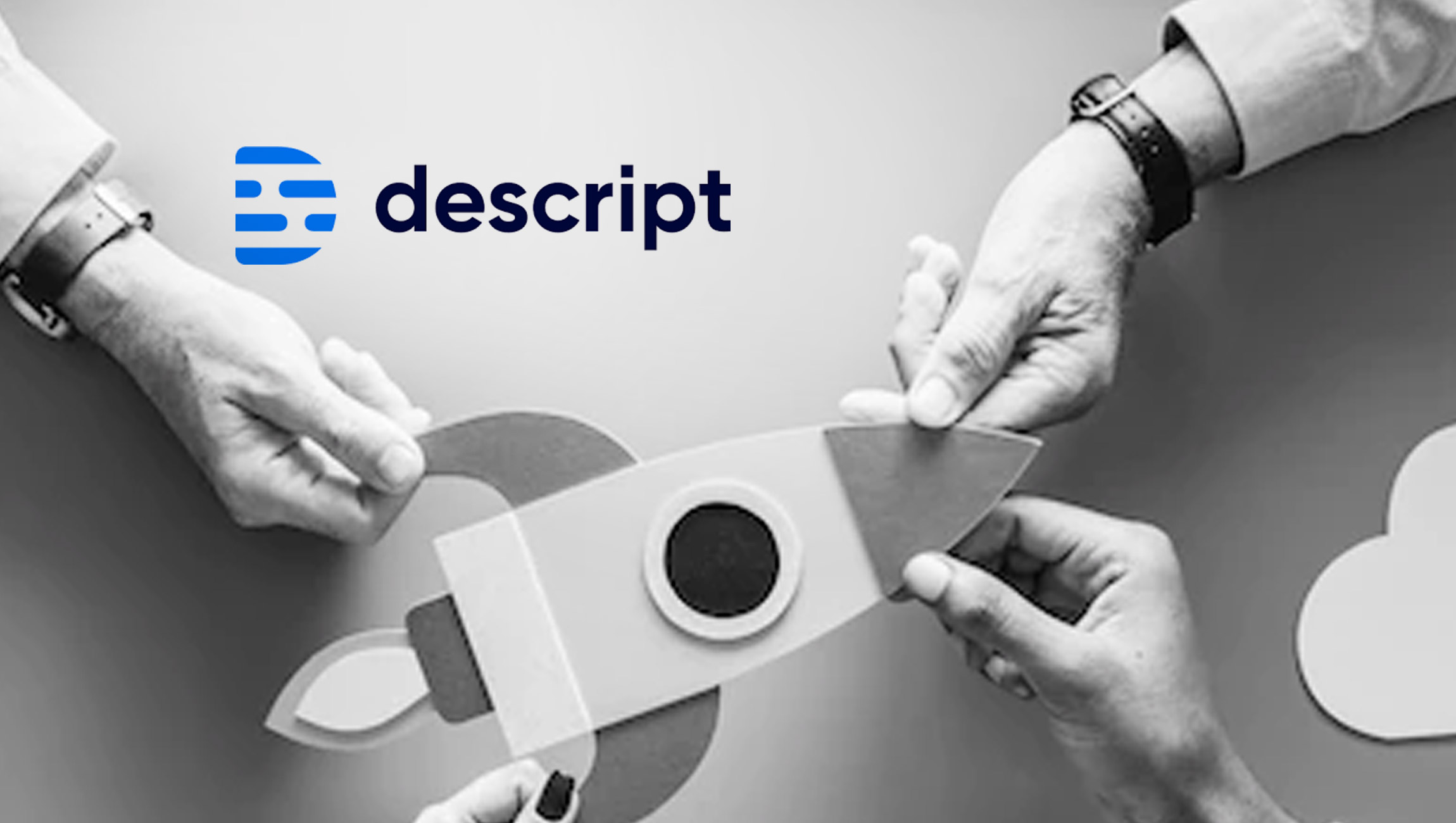 Descript, an all-in-one video and audio editing software for new media creators, announced the launch of multi-language transcription in 22 languages — such as Spanish, German, Portuguese, and French.

With podcast listenership growing exponentially around the world, Descript’s support of multiple languages will help audio and video creators expand their audiences and meet the growing demand for multilingual content.

The podcast and video creation industries are unconstrained by borders, with podcast listenership higher than ever before. According to BuzzSprout, most countries see podcasting engagement rise every year and according to eMarketer podcast-listening growth in Latin America will soon surpass North America and Europe.

“We are proud to have built such a dedicated community of active and innovative Descript users, and we pay close attention to their feedback,” said Jay LeBoeuf, head of business and corporate development at Descript. “Descript creators have long been asking, often loudly, for multi-language transcription, so we are thrilled to bring it to them — and to bring the simplicity and power of Descript to more international creators and audiences.”

NFTz Becomes the Only On-Chain Social NFT Marketplace With…

Your Cost Per Action Campaigns Aren’t Protected from Ad…