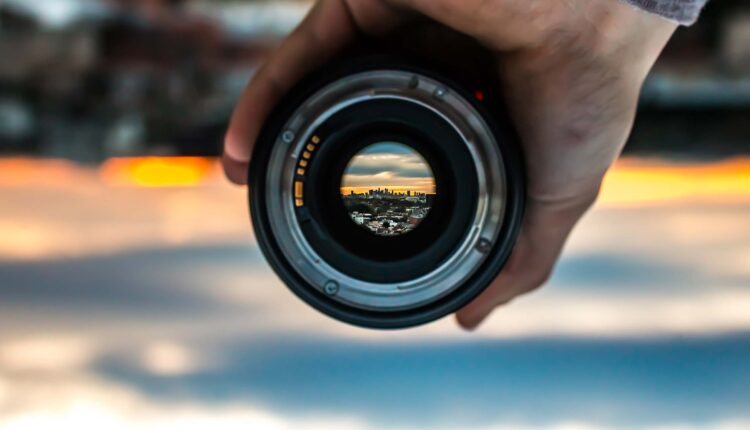 Storytellers can produce, direct, and star in their own show, or stay behind the scenes while crafting amazing looking programs. VidiMo Show lets users customize unlimited scenes in advance, each with its own layout and combination of live video (using the phone’s front or rear camera), audio, graphics, text, and pre-recorded media clips. Users can easily switch between these scenes on the fly while live streaming or recording, with effects such as lower-third graphic overlays, on-screen telestration, and animated transitions further enhancing the visual experience.

The resulting creations can be instantly broadcast live on social media (with presets for YouTube™ Live, Facebook™ Live, and Twitch™) or to a private streaming server. Shows can also be saved locally to the smartphone’s camera roll for rebroadcasting, post-production, or archiving. As users’ audiences and production ambitions grow, they can scale up by connecting a DSLR or mirrorless camera and microphone through the optional VidiMo Go hardware (available by the end of this year) to capture the highest quality video and audio.

“The VidiMo product family is mobile video production as it was meant to be,” said Darryl Spangler, CEO of StreamGear Inc. “While our VidiMo Go hardware-and-app combination is ideal for creating multi-angle productions that incorporate external sources, offering VidiMo Show as a standalone app makes its intuitive capabilities available to millions of smartphone users with ideas they want to share through video. From tutorials and unboxing reviews to worship and live events, VidiMo Show will help them tell their story beautifully.”

Varonis Launches Its Flagship Data Security Platform as a…