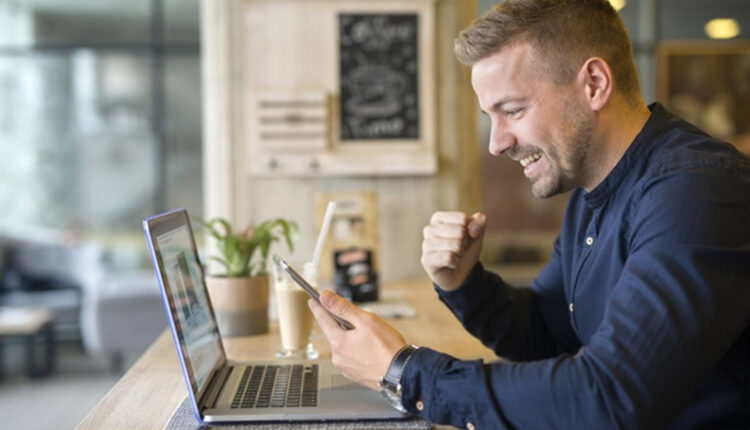 VideoProc Team from Digiarty Software is all set to kick off its 3rd anniversary since establishing itself as the premier destination for full-GPU-accelerated 4K video processing back in October 2018. To celebrate the birthday, the company has updated VideoProc Converter to V4.4 and is offering a site-wide sale that is about 50% off.

VideoProc Team from Digiarty Software is all set to kick off its 3rd anniversary. To celebrate, it has updated VideoProc Converter to V4.4 and is offering a site-wide sale that is about 50% off.

VideoProc Converter has expanded rapidly thanks to its robust functionalities and the growing number of users. It has been well-received by customers and recommended by authority sites all over the world. For example, comparitech picked VideoProc as “the best video converter for Windows”, and softwaretestinghelp called VideoProc “a comprehensive video editing software using which you can effortlessly and speedily edit, convert, resize, and adjust large/4K videos, audios, and DVDs with the power of GPU acceleration”.

The developer places a high priority on user experience and adheres to making the program better, although it is in a very stable state. Over the past year, it has made many technology breakthroughs. For instance, it improved the performance of processing HDR10 videos, optimized the output video quality under Intel hardware encoding, and added the feature of estimating the output file size before exporting a video. The latest update of VideoProc Converter on October 18 keeps in step with the latest Apple trends.

The new version enables users to, for example, convert any video or movie DVD for viewing on the new OLED and Super Retina XDR display of iPhone 13, and process any video on macOS Monterery for distinct experiences.

50% Off Sale for the 3rd Anniversary

Now all visitors can enjoy the full version of VideoProc Converter at half-price through the ongoing anniversary promotion, and have three different plans to choose:

Eltropy Partners with Tyfone to Create a Unified Digital…