2021 Fundraising Survey Points to Meteoric Rise of GivingTuesday: 59% of Organizations Rely on Event, 76% of Individual Fundraisers Participating for First-Time 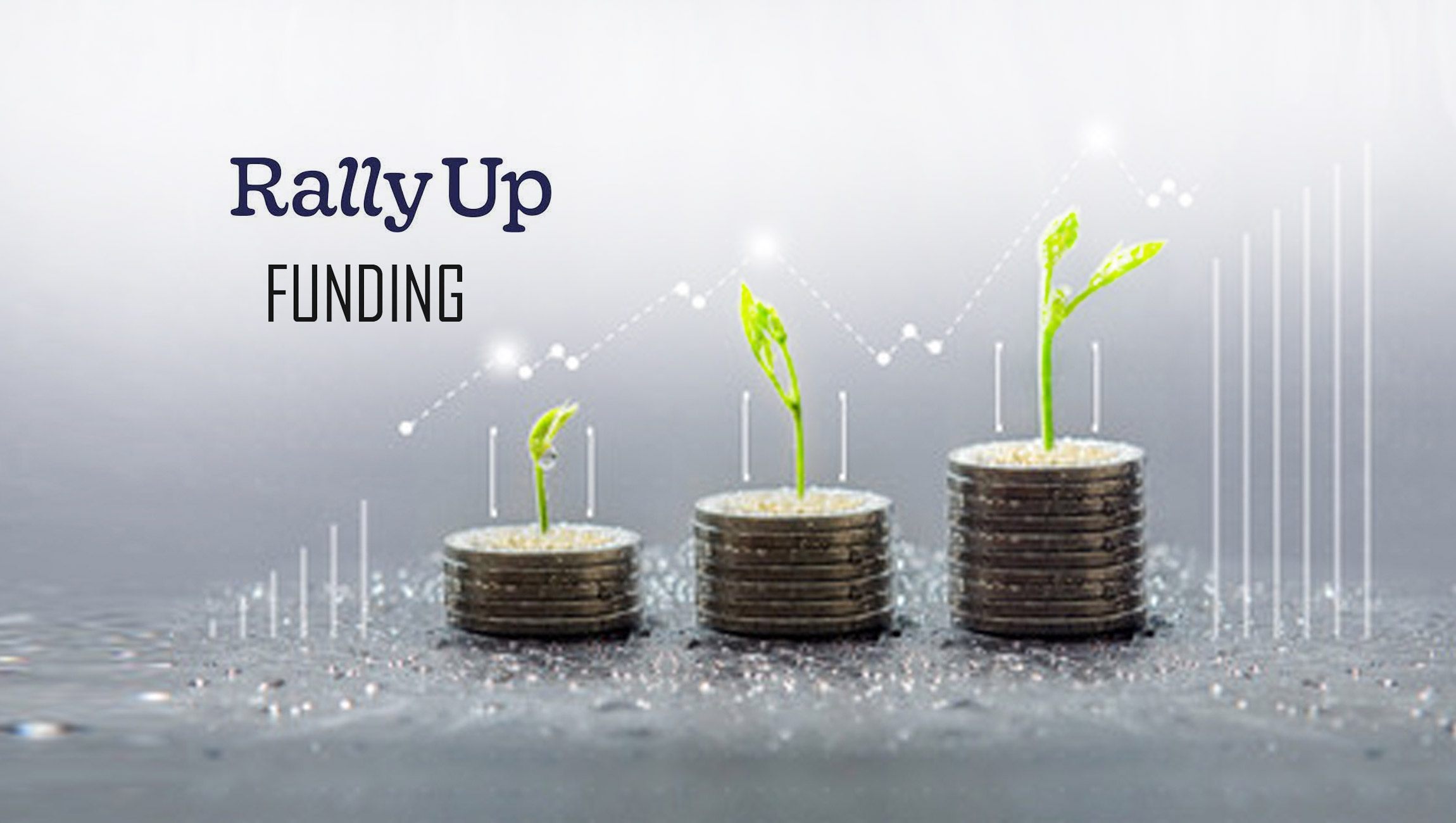 #GivingTuesday momentum continues to growNearly two-thirds (59%) of surveyed fundraisers reported GivingTuesday as a significant part of their annual efforts. Underscoring just how valuable the day is for big and small fundraising organizations, 37% of nonprofits, 60% of corporate CSRs and 76% of individuals surveyed said 2021 would be their first year fundraising on GivingTuesday.

Now in its tenth year, GivingTuesday was created as a simple idea – a global movement that unleashes the power of radical generosity and encourages people to do good. Since then, the event has grown internationally, inspiring hundreds of millions of people to give, collaborate and celebrate generosity.

“Over the last six years, RallyUp has been growing alongside GivingTuesday by helping fundraising organizations of all sizes raise more donations online,” said Steve Bernat, founder and CEO, RallyUp. “This report’s findings that organizations count on GivingTuesday to reach new donors is a strong validation of our most recent innovations. We’ve added live fundraising activities to our virtual and hybrid events and allowed people to combine multiple activities in a single fundraiser. We’re excited to support the fundraising needs of our rapidly growing customer base this GivingTuesday.”

Top fundraising, marketing and promotional tools Among the many common types of fundraising activities that have emerged over the years, 54% of surveyed organizations and individual fundraisers said raffles helped them raise the most funds, making raffles the most popular online fundraising tool.

Pandemic impact indicates the future is hybrid The global pandemic has dramatically affected fundraising and giving over the last two years. As revealed in the RallyUp survey, 49% of fundraisers have seen fewer volunteers while 50% have received smaller individual donations throughout the pandemic.

Due to these and other challenges, there’s been a sharp rise in virtual fundraising events, making them more viable this GivingTuesday than any before. More than half (56%) of surveyed organizations cited “more virtual events’ as an impact the pandemic has had on their fundraising, greater than any other pandemic change.

Despite the rise of virtual events, in-person events were still identified as netting the biggest fundraising results, according to 61% of fundraisers. That said, nearly one-third of surveyed organizations (31%) said they attracted more new donors with virtual events, while 63% said virtual events require less staff and volunteer time to organize. This data suggests the giving landscape will likely see a steady rise in hybrid event adoption, not only for GivingTuesday but throughout 2022. Hybrid events leverage online and offline fundraising with a single effort that yields the benefits of both.

Lack of technology skills can be an obstacle to fundraising More than two-thirds (67%) of survey takers said technology is an obstacle to their fundraising efforts. The top reasons being a lack of in-house technical skills (46%), followed by time it takes to comparison shop each technology tool that’s needed (26%), poor donor experience (25%) and lastly, having too many programs to learn (23%).

Additional survey highlightsFacebook is by far the most used social media platform for fundraising efforts, preferred by 87% of surveyed organizations. Instagram is next at 49%, with Twitter and LinkedIn representing the next tier at 19% and 13%, respectively. For such a new platform, TikTok made a respectable showing at 5%, a figure that will likely rise sharply over the coming year.

To dive deeper into the results, please see the accompanying report, which includes 15 best practices for fundraising on GivingTuesday and beyond. Over 400 respondents completed the survey. They were pre-qualified as either planning to fundraise or already fundraising. They come from small, medium and large nonprofits, corporate CSR, and small groups (e.g., individuals, sports team, school, club).Marketing Technology News: Nextech AR Solutions Rebrands as a Metaverse Company

DESelect Launches a New No-Code Tool to Integrate Any Data…

Stateless Named as a 2022 Gartner® Cool Vendor in Cloud…