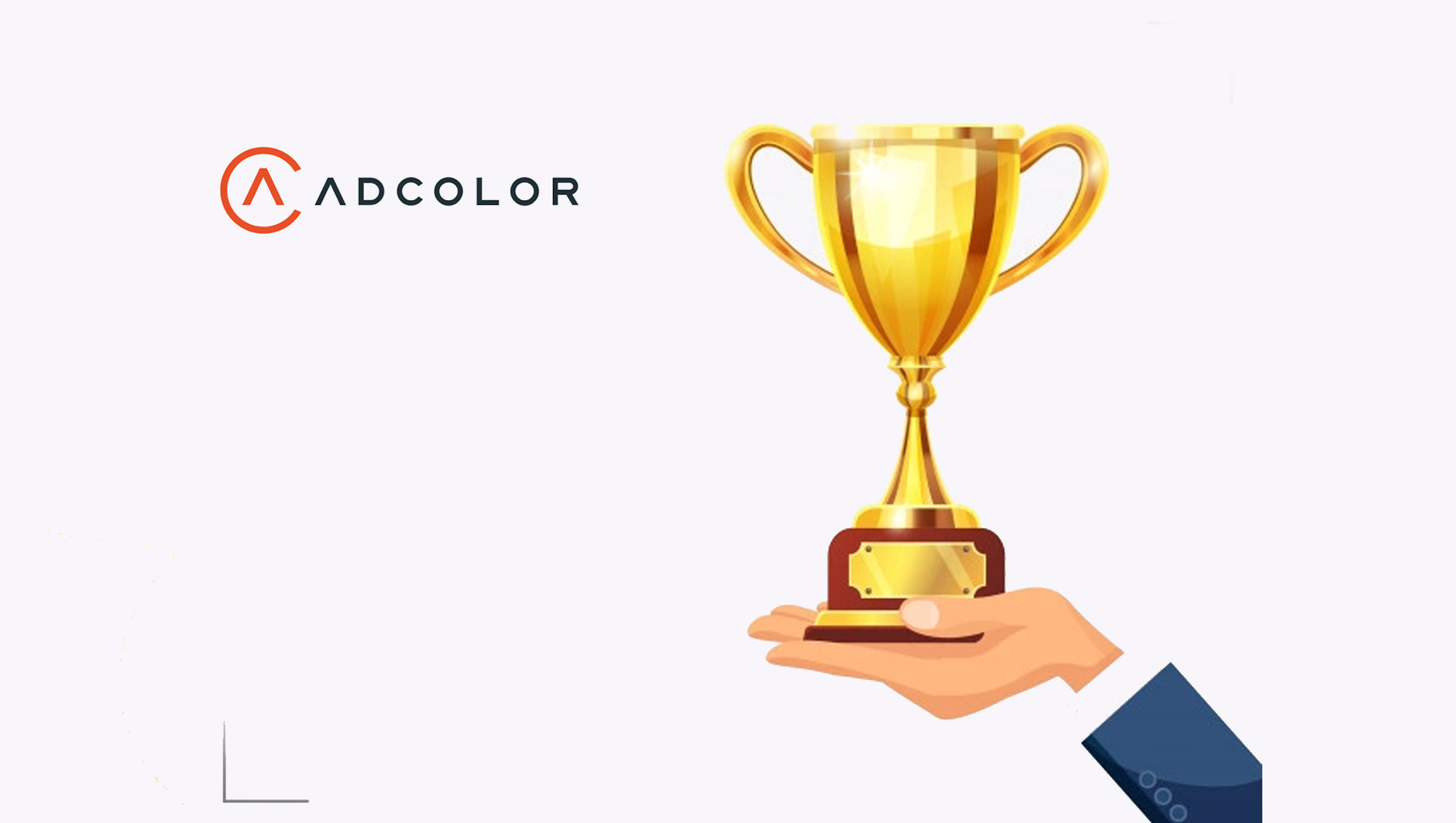 Since 2007, the ADCOLOR Awards have highlighted and honored the achievements of diverse communities in the creative industries. The awards recognize those who go above and beyond to make a difference and who embody the organization’s mission of “Rise Up, Reach Back.”

For ADCOLOR’s competitive categories that accept nominations, all winners are carefully chosen by more than 60 elected judges who represented a diverse range of industries, titles, levels and backgrounds. For awards including AAFCA|ADCOLOR Breakout Creative of the Year, AAFCA|ADCOLOR Icon, Advocate, ADCOLOR|Adweek Beacon, Catalyst, Legend, Lifetime Achievement and Mr./Ms./Mx. ADCOLOR, honorees are chosen by ADCOLOR’s highly esteemed Board of Directors and respective partners.

“Congratulations to this year’s honorees and winners, who not only embody our mission of ‘Rise Up, Reach Back’, but also this year’s theme of ‘Pull Up’,” said ADCOLOR Founder and President, Tiffany R. Warren. “They prove their dedication to diversity, equity and inclusion every day through their actions and their tangible improvements for their communities and organizations. It’s an honor to celebration the 15th anniversary of the ADCOLOR Awards with this incredible class of industry veterans, up-and-comers and change agents.”

Yellow.ai Commended by Frost & Sullivan for Enhancing Customer and Employee Experiences with Its Conversational AI