AdRizer, A Leading Ad-Tech Company, Has Agreed to be Acquired and Will Be Fully Integrated to Monetize Lomotif Platform 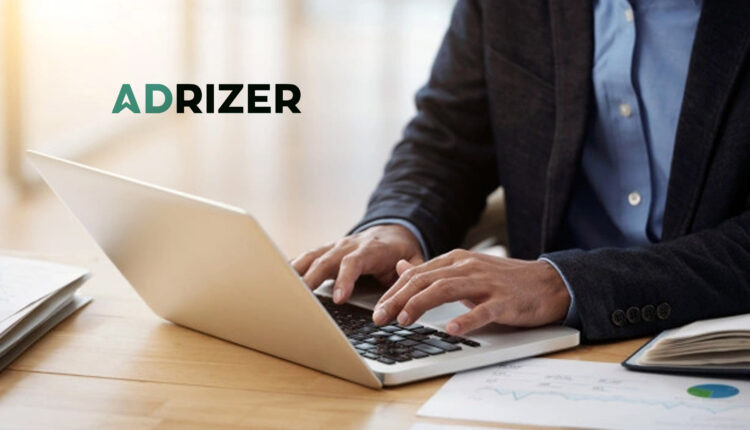 Vinco Ventures and ZASH Global Media and Entertainment through their Joint Venture, ZVV Media Partners, announced it has signed a binding letter of intent to acquire AdRizer, a leading publisher and analytics solution with a focus on revenue attribution, for $108 million.  AdRizer will be integrated in the Lomotif platform for ad placement revenue similar to other technology platforms such as Google ad words and Facebook Ad Manager.  The terms of the deal include: $25 million in cash, with the remaining amount in equity of ZASH, common stock.  The common stock will have a two-year lock up upon closing.

In 2020, AdRizer had sustained  success by reaching revenues of approximately $37 million.  This year, AdRizer believes it is on a current run rate to achieve $62+ million in revenues. Over the last seven years, AdRizer believes it has created one of the leading ad-tech companies as an advertising platform. The AdRizer platform services companies, by example, Google, Taboola, Outbrain, and Buzzfeed.  AdRizer runs both real time programmatic ad transactions and direct agreements with agencies and advertisers in its own proprietary platform with A.I.

AdRizer will continue to lead with their ad-tech by creating a proprietary ad platform inside short-form video platform, Lomotif.  Lomotif believes this creates incredible opportunities for creators and businesses alike.  Advertisers will be able to schedule their ad buys across Lomotif’s Audience Network which allows Lomotif to monetize social traffic in all parts of the world where it has users.

Ken Bond, Founder and CEO of AdRizer said, “Over the last several years while building AdRizer, we always knew the end game for us would be integrating with a large internal platform such as Lomotif.  We feel that we have built an incredible foundation in the tech space but now we can leverage to the advantage of all our companies inside the ZASH ecosystem.”

Ted Farnsworth, Chairman and Co-Founder of ZASH echoed his excitement, “This is an exciting time for us as we move forward with our strategy for building out a full platform on a short form video app like Lomotif.  We will now be able to monetize within our own internal platform.  Not only will AdRizer continue to do its core business with external clients and grow aggressively, we see great potential to monetize Lomotif, and we could not be more excited about the future.”

AdRizer’s technology creates a virtual trading platform for publishers and advertisers allowing them to connect and use A.I. to provide the best possible advertising ROI real time. This includes display and video ads across desktops, mobile apps, mobile web, and TV .