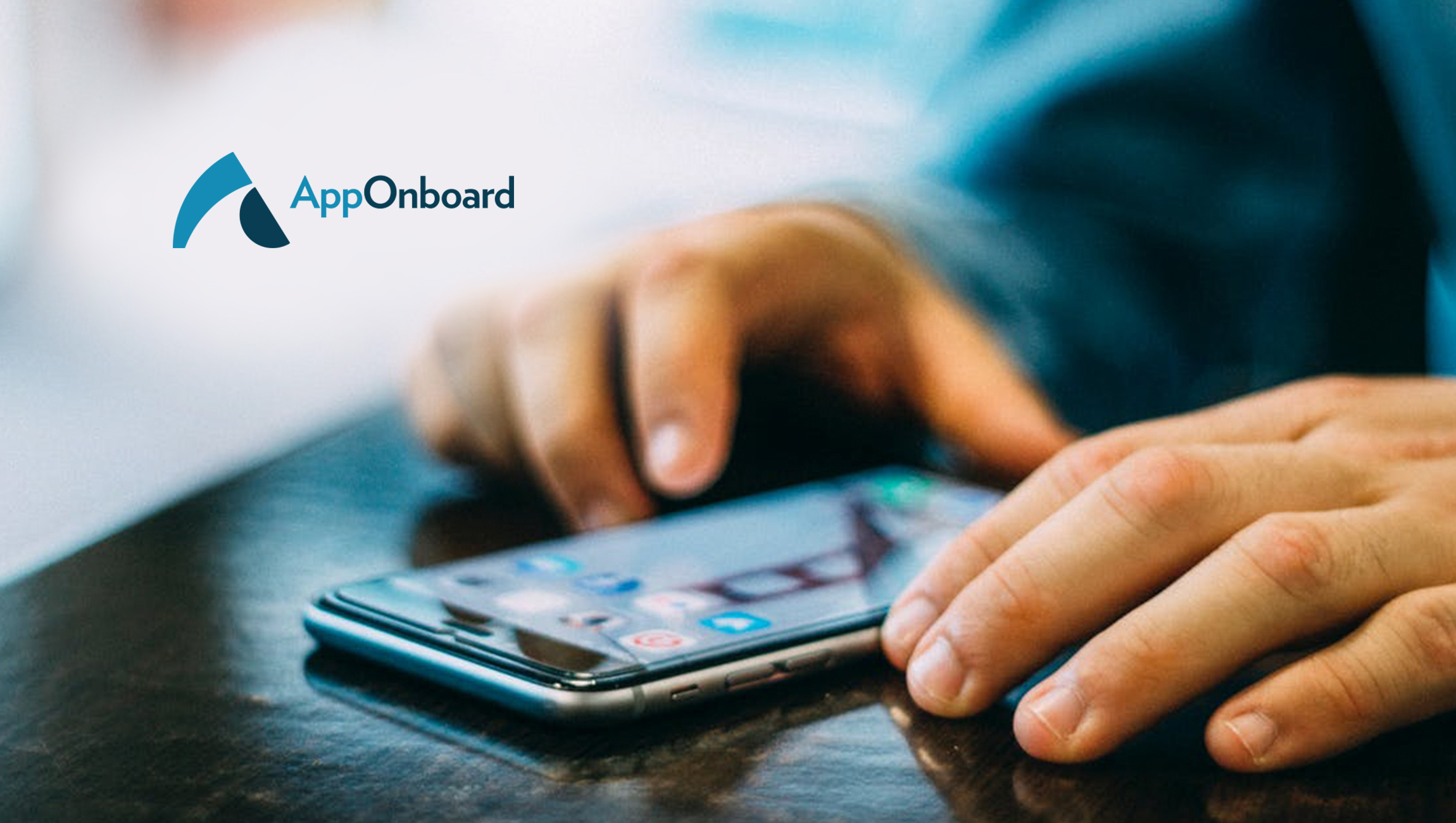 AppOnboard, a mobile app demo and analytics platform for developers, announced it has now raised $30 Million in funding this year with $15 Million coming in its Series B from a group led by Breakaway Growth Fund, whose team includes Paul Heydon, seed investor in Supercell. Also participating in this oversubscribed round are new investors Tiller Partners & Rainier Partners, and existing investors Manta Ray Ventures, Runa Capital, Korea Investment Partners, Mirae Asset Management, MTGx, Troy Capital Partners, and 500 Startups. The new funding is a result of the rapid growth and increasing global demand for AppOnboard’s App Store Demos product and the company’s app demo platform.

“We live in an era where users expect everything to be on-demand and at their fingertips, whether that is music, film and TV, transportation, food, home services, and more,” said Jonathan Zweig, CEO of AppOnboard. “Apps are the final piece of digital media that are not currently on-demand, and we are excited to work with partners across the ecosystem to help solve this and power the on-demand revolution with our app demo technology.”

Last quarter, AppOnboard announced it was working with top global developers to quickly get to market with Google Play Instant apps through its App Store Demos product. Today, top global app publishers are leveraging AppOnboard app demo technology and tools to create and launch app demos fast and effectively. Previously, top developers had to commit internal engineering resources and months of development time to recreate their apps in a smaller, instant size.

“Our vision remains unchanged: that every app and game will be instant and on-demand for users to experience without a download,” said Bryan Buskas, COO at AppOnboard. “We look forward to accelerating our growth with global developers and platform partners like Google to make this a reality for all mobile app users.”

AppOnboard chose to partner with Breakaway Growth Fund as the lead because the firm’s partners have deep relationships and experience in mobile, gaming, and enterprise platforms and can help the company accelerate its global growth plans. Breakaway Growth Fund is co-led by Paul Heydon and Chris Albinson. Heydon was an early investor in AppOnboard and is also a longtime angel investor in the mobile and gaming space with investments in Supercell and Unity. He will also take a seat on AppOnboard’s Board of Directors. Albinson is currently a Director of Senso, Careerlist, Chairman of the board at NinthDecimal, and actively supports the teams of Pinterest, DocuSign, & Turo where he also led investments.

“The entire app store paradigm is about to change dramatically, and AppOnboard is perfectly positioned for this disruption,” said Heydon. “With its patented app demo technology and tools, users will now be able to experience their apps and games on-demand and without an install across various platforms, starting with Google.”

With the additional funds, AppOnboard plans to expand globally in Europe and Asia with an office expansion planned in Seoul, specifically. AppOnboard’s headquarters is in Los Angeles, with three more offices in San Francisco, Seattle, and London.