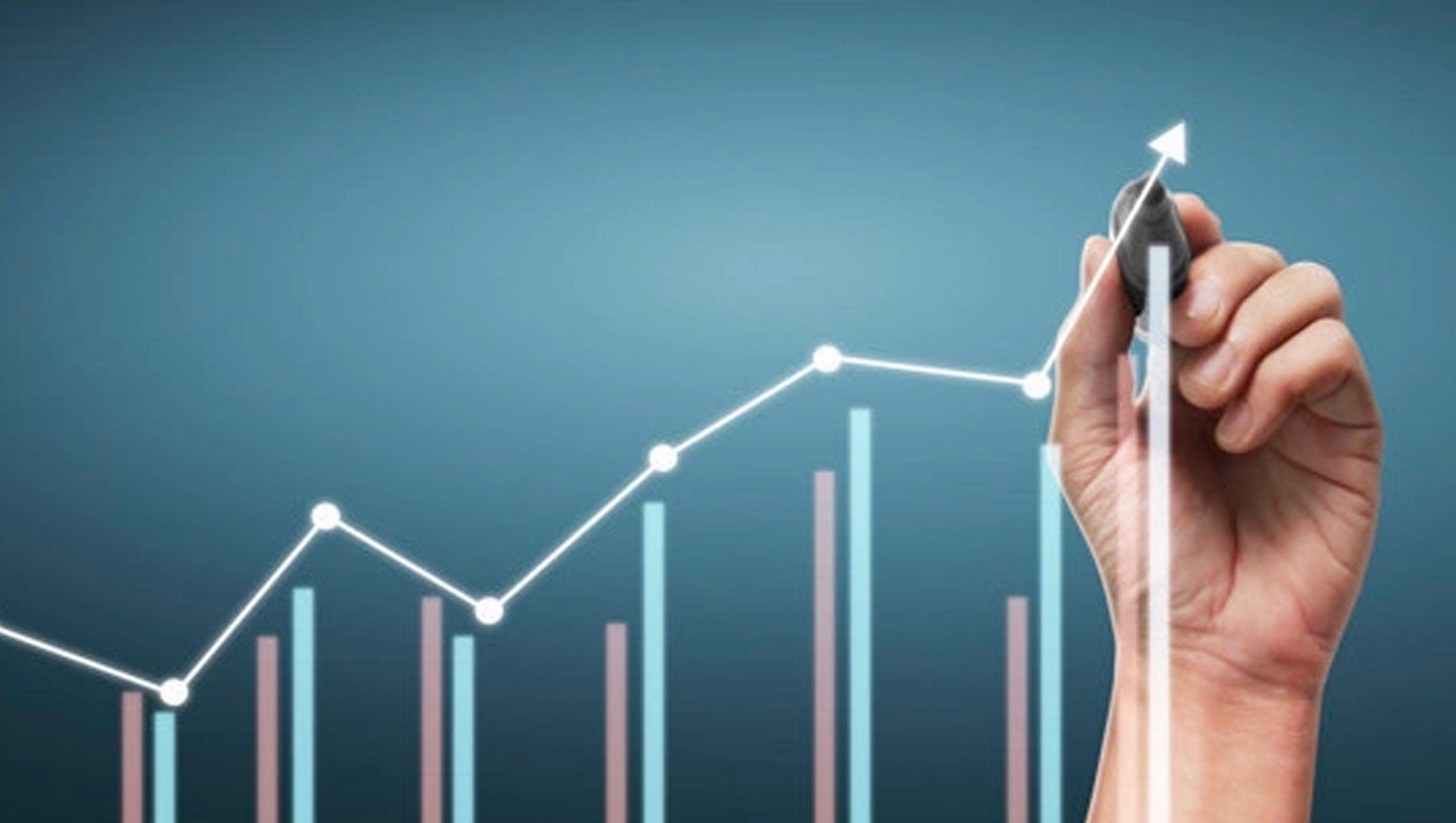 ClickUp, the world’s only all-in-one productivity platform, announced the opening of a new Salt Lake City office to further its corporate expansion across the globe. Headquartered in San Diego, ClickUp’s Utah location is its second in the United States and fourth in the world. The company has also announced an international expansion into Dublin, Ireland, and Sydney, Australia, in recent months.

ClickUp plans to add 250+ employees to its Salt Lake City division over the next three years across sales, customer service, marketing, and engineering. The office will be led by Howard Baik, a former Instructure, InsideSales.com, and Ivanti executive with more than a decade of experience in the Silicon Slopes.

“We’re excited to bring our second domestic headquarters to the Slopes, an area rife with tech talent and a notable startup presence,” said Baik. “This is a thriving technology community and we have no doubt that the depth of local talent will align well with the exciting work we’re doing at ClickUp. We look forward to having a positive impact in the community.”

ClickUp’s domestic expansion comes on the heels of its $400 million Series C funding announcement in October 2021, one of the largest Series C rounds to date in the workplace productivity market. The new round brought the company’s total funding to $535 million with a $4 billion post-money valuation.

“With the latest round of funding, our goal was to continue reshaping how teams work and give businesses a competitive advantage,” said Zeb Evans, CEO and Founder of ClickUp. “Expansion into Utah will allow us to tap into a strong, local talent pool to help us deliver innovative solutions that make people more productive and efficient.”

ClickUp, one of the fastest-growing SaaS companies in the world, has tripled its revenue and grew its user base from 200,000 to 800,000 teams in the last year. Businesses all over the world, including teams at McDonalds, Booking.com, Papa Johns, Netflix, and Utah-based Podium, are choosing ClickUp to meet the demands of their evolving workplaces.

YBVR, TELUS, and MEDIAPRO Canada Join Forces To Deliver a…