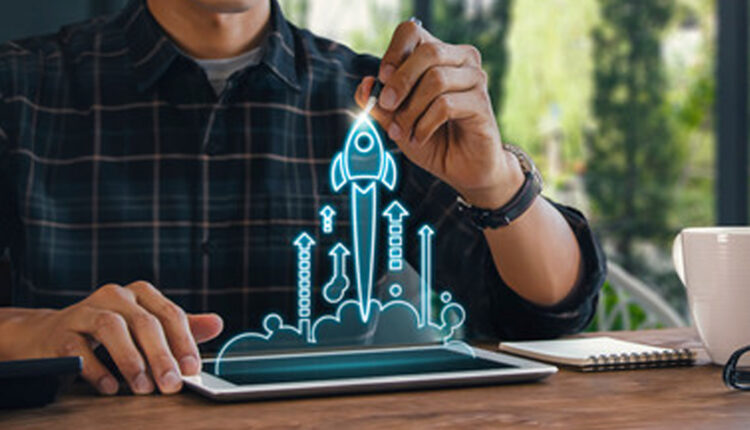 This tech will give web3 developers access to fully-private testnets for Ethereum, IPFS, and Arweave

The news comes as the viability of current NFT project deployment models and methods comes into question following the recent NFT crash, as leading companies reevaluate their approach or are left reeling when their NFT launch misses the mark due to improper testing or compromised security.

“This tech will give web3 developers access to fully-private testnets for Ethereum, IPFS, and Arweave to test smart contracts extensively during the NFT project lifecycle. This will reduce the attack surface of a successful NFT launch by keeping the network and data completely private, and encouraging deep audits and edge-case testing. In time we will add more blockchains and tools to further enhance the usefulness of this NFT technology,” said Jimmy McNelis, founder of nameless.

McNelis recognized the urgent need to build a risk management and privacy protection solution for NFT projects to ensure a seamless deployment during the QA phase while working with Gary Vee on launching his VeeFriends collection.

“Finding product bugs at launch is every developer’s worst nightmare. In NFTs and DeFi the stakes are higher; the users are putting money into and placing bets on the resilience of a project’s code. In this industry, you likely don’t bounce back from launch failures, and that, I think, is why nobody made StealthTest before we did. We didn’t look at all the projects that made it, we looked at the ones that should have, but didn’t. We made StealthTest so you could launch with confidence, not merely luck.” said Bart Wyatt, CTO of nameless.

Investor confidence in the NFT market is currently in decline — and projects that have suffered from technical complications at the time of launch or throughout the development cycle have experienced an immediate and palpable loss of confidence from their communities who intended to provide financial and social support.

“In order to foster consumer trust and encourage more companies to innovate and experiment with NFTs, we must provide the right tools to ensure that these companies can deploy and deliver their NFT projects into the market in line with their original vision,” continued McNelis.

Following the successful launch of StealthTest, nameless plans to expand its industry leading toolkit by continuing to focus on the most underserved areas of Web3, including smart contract and wallet management.

StealthTest is the first of several Web3 development tools from nameless. nameless is responsible for the launch of Gary Vee’s VeeFriends, Flyfish Club and Pranksy’s NFTBoxes, among others. nameless closed a $15 million seed investment round led by Mechanism Capital in the Fall of 2021.

More than Half of Advertisers Expect to Invest More in Out…

Dremio Named to CNBC’s ‘Top Startups for the Enterprise’…