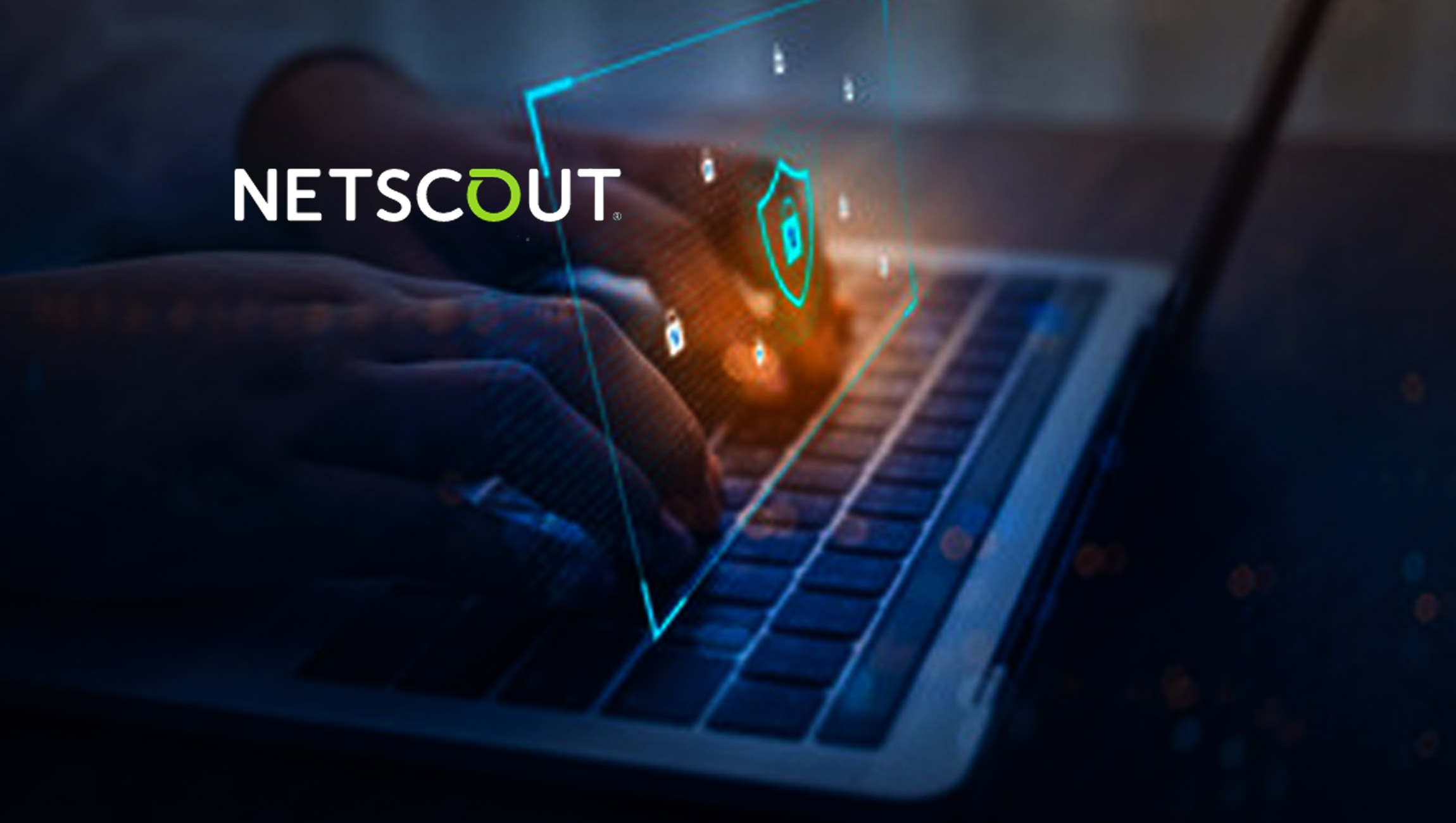 The Future of E-commerce is Conversational: UK Brands Using…