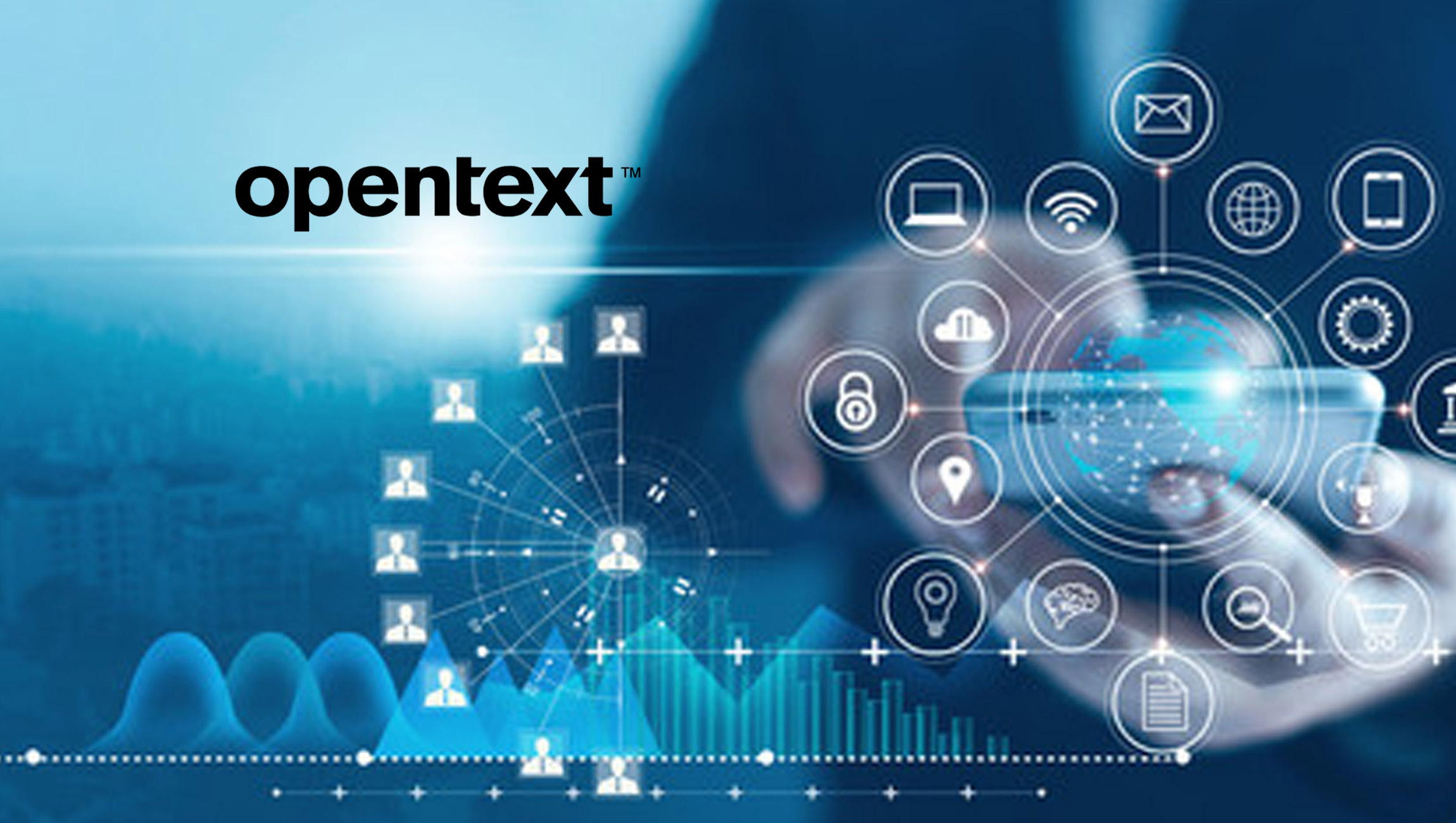 “SMBs are a sweet spot for hackers to exploit because they often lack cybersecurity resources, both technology and security expertise,” said Prentiss Donohue, Executive Vice President, OpenText Security Solutions. “Today’s complex threat landscape presents a huge risk to SMBs that don’t have sufficient cyber resiliency preparation to stop the spread and recover quickly from an attack. With adversaries becoming increasingly sophisticated and relentless, a multi-layered protection strategy is no longer a nice to have, it is a necessity.”

There’s a concerning lack of awareness among SMBs when it comes to knowing if they’ve suffered a ransomware attack. Meanwhile, budgets to protect against these risks are low.

Nexelus Continues to Enhance Its SaaS platform for Advertising, Marketing and Media Industry