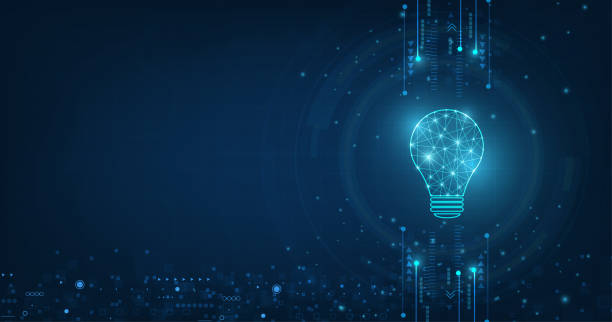 TickSmith, a technology leader in facilitating data commercialization and sharing, announced the completion of an extensive rebranding effort in response to accelerated company growth and a renewal of its corporate mission. At the heart of this rebranding is a change of the company name to Revelate – representing the vision of helping companies realize the full potential of their data.

Over the past year, Revelate has cemented its status as an essential player in the data monetization space. Industry luminaries like Gartner and Eckerson are placing Revelate in industry reports as a company empowering the emergence of “data exchanges & marketplaces” globally. Revelate finds itself at the center of data ecosystems as the missing data fulfillment component, the key to effectively running data monetization programs.

Fueled by a Series A funding round, Revelate expanded its go-to-market teams and strengthened its brand positioning. With the team’s growth and repositioning, the previously financially focused, Revelate now has an extended customer portfolio across industries- ranging from education to gaming.

“The launch of our new brand is a major milestone for us,” said Colin Brown, Head of Growth; added, “There is an increasing opportunity for Revelate to be the de facto technology that is powering data marketplaces worldwide, and we’re excited to have our brand and messaging reflect our market leader capabilities. “

The Revelate name is rooted in the company’s commitment to revolutionizing data monetization. The logo captures the notion of data in motion. Revelate enables data to flow from anywhere to anyone so that true value can be extracted.

More than Half of Advertisers Expect to Invest More in Out of Home in 2023, Finds New BWG Strategy and Talon America Survey